Budget 2019: No impetus for growth

Although Nirmala Sitharaman spoke about various aspects of the economy, concerns related to unemployment and jobs found no mention 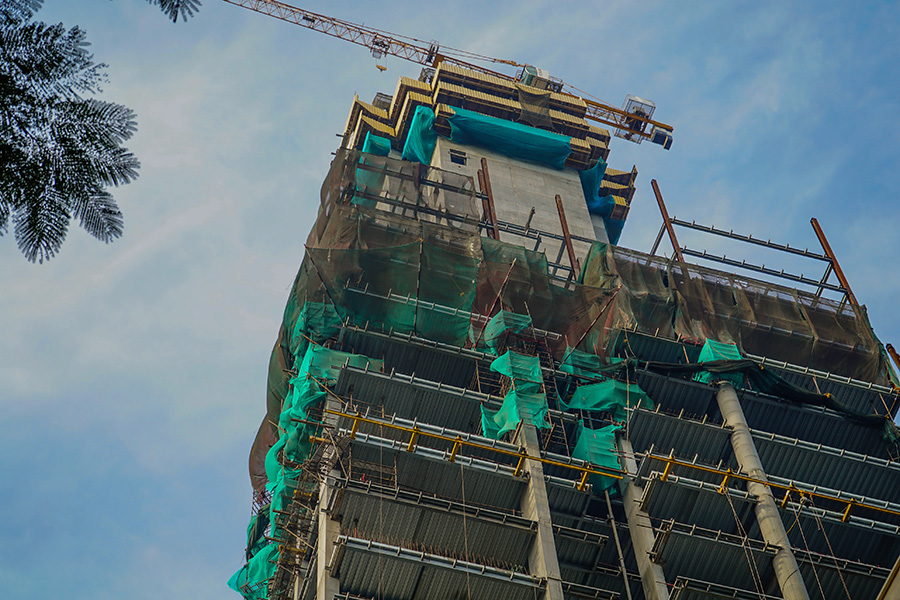 For her maiden Union Budget, Finance Minister Nirmala Sitharaman fired a few rounds which might just hit their target. If it means attempting to continue to tax the rich to provide more to the middle-class, there were quite a few: From a dramatic move to increase a surcharge on the super rich [3 percent for those earning Rs2-5 crore and 7 percent for those earning above Rs5 crore] to taxing car and bike owners through a special additional excise duty on petrol and diesel. The direction is on line with what the government had proposed through its interim budget. So while there was a focus in terms of structuring a policy for electric vehicles (EVs)—and helping those who buy EVs on credit too—there were some policies the capital markets could not quite fathom. One relates to corporate tax rejig where the government has proposed to bring companies with a turnover of Rs400 crore under the 25 percent tax ambit. Experts feel this scope should have been widened further.

Some may say that Sitharaman proposed to announce simply the direction that this government is going to take over the next five years, and not necessarily the hard numbers. But considering that India will be a $5 trillion economy (it is currently at $2.7 trillion), it will have to grow much faster, at 11.4 percent. India is growing at a five-year-low of 6.8 percent in FY19. “The immediate steps needed to energise the economy were missing,” says Arun Thukral, managing director and CEO of Axis Securities. The sentiment of corporate India was summed up by industrialist Adi Godrej, who in a rare outburst, said: “I do not think the budget is growth oriented. The stock market has also come down considerably.” India’s stock markets were down through most of the budget, slumping towards the close of Sitharaman’s speech. The BSE 30-share Sensex index ended down 394.67 points or nearly a percent at 39,513.97 points. Investors were not ready to forgive the BJP as the long-term capital gains (LTCG) tax introduced by Sitharaman’s predecessor Arun Jaitley was not removed. While infrastructure lending will continue to get a boost, there was little to talk about in terms of how India would achieve higher growth rates in coming years. Sitharaman is seeking to ease foreign direct investment norms for single-brand retail and relax rules for overseas investors, but nothing concrete was announced. Add to this the fact that the finance minister did not mention the words ‘jobs’ and ‘unemployment’ even once in her speech. Joblessness in India is at its highest level in 45 years, at 6.1 percent of the total labour force in 2017-18, according to data from the labour ministry. The fine print will also need to be read to assist export-focussed industries. Social security and welfare continue to be the issues which the BJP is banking on, but in a post-election scenario, it will have to come up with stronger structural reforms—on lines such as the changes mooted in labour codes—to revive the economy.

Tweets by @forbes_india
Budget 2019: For farmers, a zero-mention budget
Ten interesting things we read this week