Do You Take Card? 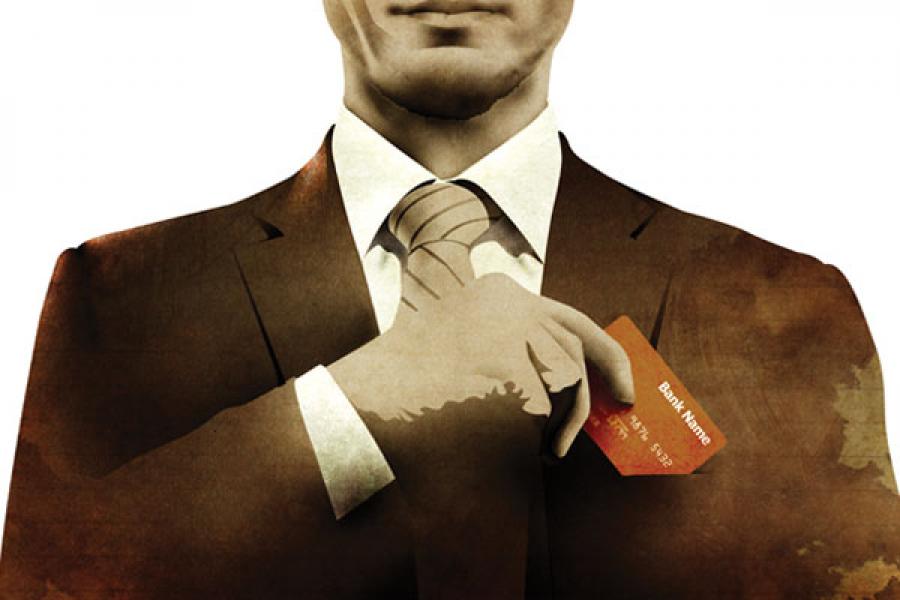 The amount of business done globally by electronic card payments has seen an overall increase. Since 2008, the rise in electronic transactions across 56 countries have added $983 billion to global GDP. 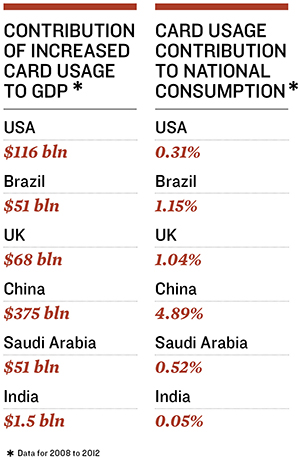 Tweets by @forbes_india
How Airlines are Shaping up For High-Fliers
IT Dilemma: Sales Growth V/S Job Freeze