LGBT Laws Around the World 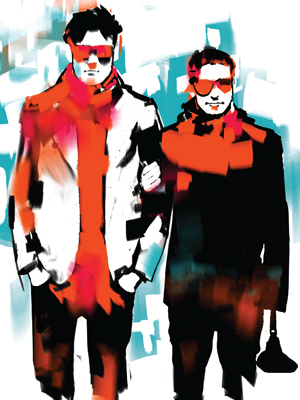 Russia’s recent crackdown on homosexuality has sparked protests, with some even proposing a boycott of the 2014 Winter Olympics scheduled to be held there. But Russia is not alone in its stand.

USA
In June, the Supreme Court pulled down the Defense of Marriage Act, which barred the federal government from recognising gay marriages even in states where such unions were legal.


Russia
A new law penalises “propaganda of non-traditional sexual relations among minors” with fines up to a million roubles. The country bans adoption of orphans by gay couples.


Thailand
It may become the first Asian country to legalise same-sex partnerships by next year.


The Netherlands
It was the world’s first country to legalise gay marriages in 2001. Capital Amsterdam hosts the annual gay pride in August.


Cameroon
One of Africa’s most hostile countries for sexual minorities. Eric Ohena Lembembe, the country’s most prominent gay rights activist, was tortured and murdered in July.


Myanmar
Same-sex couples are coming out and expressing themselves in cities like Yangon and Mandalay, although gay marriages stay illegal.


Iran
Homosexuality is punishable by 31 to 74 lashes. 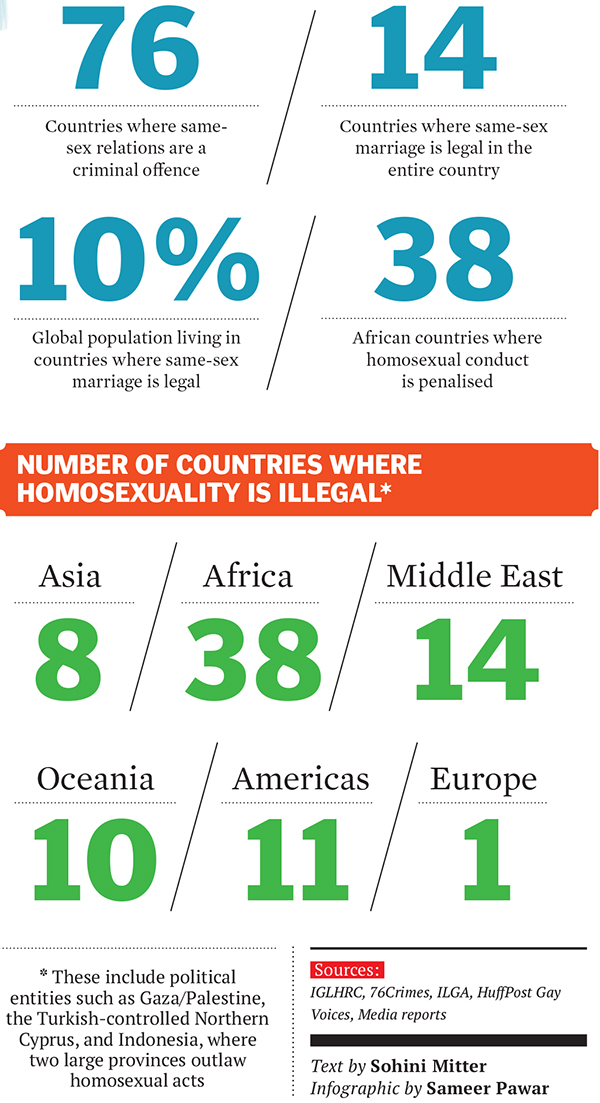