Aadhaar – A transparent tool for all

Politicians across party lines must ensure the bill becomes a law 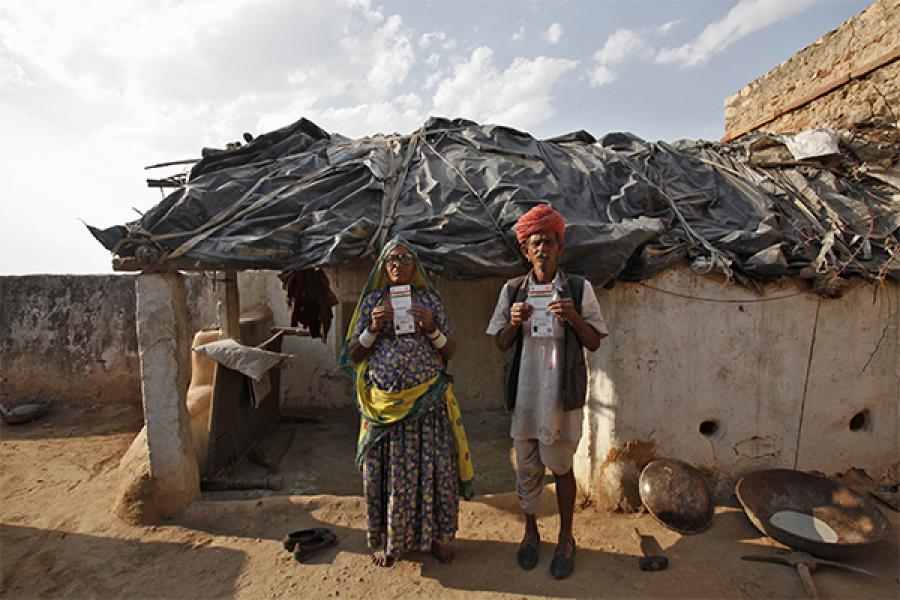 Let’s hope that Parliament actually works this session and that petty politics does not derail the efficient operation of our democracy yet again. One of the important pieces of legislation that cuts across party lines was tabled a few days back - the Aadhaar (Targeted Delivery of Financial and Other Subsidies, Benefits and Services) Bill, 2016.

Aadhaar was the historic innovation brought in by the previous UPA government and steered by Nandan Nilekani, the chairman of the Unique Identification Authority of India (UIDAI) and a co-founder of Infosys. The BJP initially criticised it and there were fears that Narendra Modi would scrap it after becoming prime minister. But in a remarkable turnaround, after a meeting in July 2014 with Nilekani, Modi became a big champion of Aadhaar and is making it a key pillar of his reforms agenda. The introduction of this bill is a big step towards catapulting India forward in the digital era, dramatically improving the efficiency of public delivery systems and reducing corruption and black money. The Aadhaar project is the world’s largest national identification project and the way it has been rolled out is something that all Indians should be proud of. At the end of February 2016, 980 million numbers had been issued – something that most people said would be impossible in a little over five years.

There have been a few of concerns about Aadhaar, mainly related to privacy and citizenship. The Aadhaar Bill does not make Aadhaar a proof of citizenship or domicile. It is only a unique 12-digit number that each resident in India can use, which contains biometric and demographic data stored in a centralised database.

And the bill is strong on privacy. It limits the use of information to the purpose for which the user has given consent. Users can access their own information and rectify it. No demographic or identity information can be displayed publicly. The system cannot collect data beyond essential details like name, address, date of birth, sex, email address and phone number. It cannot collect details on race, caste or religion. There are stringent restrictions on how the information can be accessed and used for national security reasons. Finally, there are stringent penalties, including imprisonment, for breach of privacy.

The Aadhaar number helps in delivering a host of services and products in a seamless manner, starting off with Direct Benefit Transfers. The savings from this itself will more than cover the cost of the project. As Nilekani and Viral Shah outlined in their book, ‘Rebooting India’, the multiple uses of Aadhaar include social security schemes (like public distribution systems, NREGA and Sarva Shiksha Abhiyaan), subsidy delivery, government services (like passport and land titles), e-KYC (to open bank accounts), voting and biometric attendance systems. This bill gives a statutory framework to make all of this happen.

Who doesn’t want Aadhaar? Those who fear automation. Those who profit from the inefficiencies in the current system. Those who have something to hide. Those who fear losing power. Those who fear change. These people will fight hard against the higher level of transparency and efficiency that Aadhaar will bring in.

It is important that we support this bill and ensure that it becomes law.

7,172
Thank you for your comment, we value your opinion and the time you took to write to us!

Tweets by @forbesindia
Prev
25 years of liberalisation and what life was like in 1991
Next
When people are angry, they vote for change