We need to stop thinking of 'books' in the codex form of printed sheets, and embrace the new definition, of data storage and distribution devices, to make full use of new technology 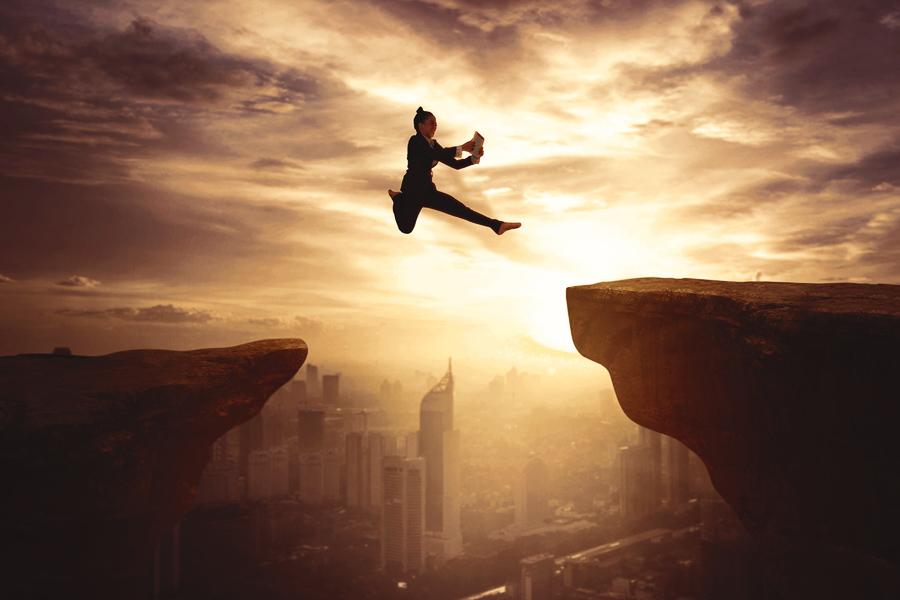 Socrates did not write anything. He opposed the new concept of writing because he believed that writing would adversely impact our memory and distort the way we dealt with each other. Over the next 2,400 years, the written word and books took over the world. Today, people look at the digital world with the same suspicion–it will destroy the way we deal with each other. This blog looks at why we should embrace new technologies because the older technologies that we are used to, were at one time considered to be radical and bad. Yes, many elites considered writing to be bad technology thousands of years ago. And people feared that books would keep people away from meeting others and lead to the growth of silent communication.

I love gifting books and our kids have picked up that habit. Our son, Khashiff, recently gifted me a book titled, simply, The Book. It is a book about books, written by Amaranth Borsuk, a scholar who works on the intersection of print and digital media. It was an eye-opener for me. She talks about the book as object, as content, as idea and as interface. It made me look at books from a new perspective. Today, people say that the youth are reading less. Actually, they are not reading less; they are just reading differently.

What is a book? I ask people this question and I get different answers. Borsuk defines a book as a portable data storage and distribution device that is a by-product of the shift from oral to literate culture. What a brilliant definition. I’ve never looked at books that way before. To most people, including me, a book is the codex--sheets of paper printed on both sides, bound on one side, with a front and back cover. That’s how I have known books as. Because we looked at books as an object, not for the content.

When people first started documenting oral messages, they did so by painting and carving on rocks. Later, tablets and scrolls came into being. Paper was invented around 105 AD in China, but people still preferred the old technology of writing on bamboo slips. People did not want to adopt this new technology, which prompted Emperor Huan Xuan to issue an imperial decree that forced people to use paper and give up antiquated technologies. It took another 600 years for paper to reach the West, and that happened thanks to the spread of the Islamic Empire.

The codex (which is the form of the book that we have grown up with) developed over a period of 200 years and the invention of printing presses led to the growth of literacy. Some people criticised printing presses because it made artists and book writers less important.

Today people say that the youth do not read books and that they spend too much time on their phones. As we look at the criticism against smart phone technology today there are three points to note.

First, people objected to books many centuries back. As I said earlier, the great Greek philosophers were opposed to the written text. They felt that the new technology of writing would ‘destroy the oral arts of debate and storytelling’ on which based their context of the world. Borsuk writes about how in Plato’s Phaedrus (Plato wrote books!), Socrates disdained the written word for separating ideas from their source. Socrates feared that writing will both hamper memory and muddle the interpretation of philosophy in the hands of the reader. Doesn’t that sound familiar today, when people complain the same way about smart phones and Google? How people are using their memory less (is it really that important to remember Socrates’ date of birth?) and how people are jumping to conclusions because they do not fully understand the issue at hand. History teaches us that so much remains the same despite so much changing. Writing, in fact, allowed knowledge to grow beyond the monasteries and the elites. It democratised knowledge, the same way that technology today is democraticising knowledge. And the elites of today protest, just like the elites of the past protested. People are wary of change.

Second, people feared that books would make people interact with others less. But people continued to talk to each other for the past thousands of years, despite the growth of books. I am pretty sure that people visited each other less after the telephone was invented, because you could now talk to someone else without being in the same room. Today, people criticise new technologies like WhatsApp and smart phones because people interact with each other less in person. But the watchman in my building can talk to his wife back in her village thanks to his phone. He can see live videos of his child growing up thanks to his phone. If you look back at history, people communicate more today, it is just that they communicate differently.

I love reading books. And I still prefer the feel of a paper book, even though I have a collection of books on my iPad and read a lot on my iPad and iPhone. I personally find the smart phone to be an incredible device to stay in touch with people, take notes on, read books on, learn about new ideas, and so on. And I believe, thanks to Amaranth Borsuk, that those who criticise the way people communicate today, are behaving the same way as the people who objected to the introduction of books centuries ago.

21,961
Thank you for your comment, we value your opinion and the time you took to write to us!

Tweets by @forbesindia
Prev
Celebrating life and death
Next
Opinion: How July 24, 1991, changed my life