The case of airbag costs vs passenger safety 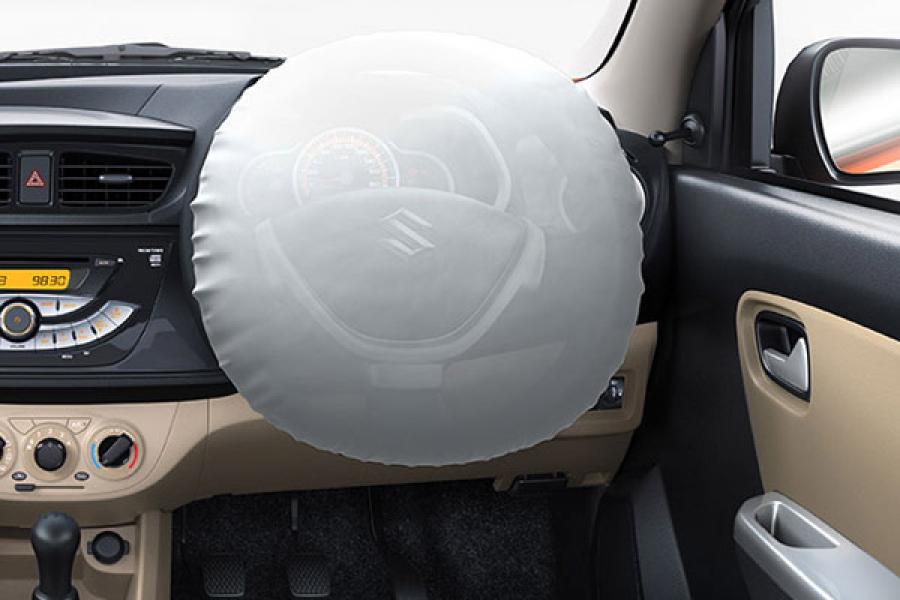 A couple of days back I read a newspaper article with the headline “Airbags will hike cost, hit sales; Cos”.  India recorded the highest number of road accidents in the world in 2013 – not something to be proud of. So the government wants to improve road safety and hike up safety norms. The UK-based Global New Car Assessment Programme reported that some of our top-selling cars are unsafe.  But companies are concerned that the addition of airbags and anti-lock braking systems in smaller cars will hike up their costs. The highly-respected RC Bhargava, chairman of Maruti said, “The growth of manufacturing will be impacted if the government decides to mandate these features across Indian car models.”

I immediately recalled a lecture I recently had on a Coursera course – “Unethical Decision Making in Organisations”. It was a fascinating course taught by two professors, Guido Palazzo and Ulrich Hoffrage, of the University of Lausanne. In that course they analyse why good people do bad things (as opposed to why bad people do bad things). They refer to this phenomenon as ‘Ethical Blindness’.  The discussion on the additional cost of airbags reminded me of a case we discussed on the course about the Ford Pinto, one of the most controversial cars manufactured.

The background of the case is as follows. Ford produced a car in the ’70s called Pinto. This was a time when there was a global oil crisis with prices shooting up and fierce competition from Volkswagen and Japanese car manufacturers. The Pinto was the baby of Ford’s CEO, Lee Iaococa, and was meant to turn around the company. The mandate was clear – get the car produced ASAP. There was severe time pressure for an extremely complex production. But there was a design flaw – the fuel tank was at the rear of the small car. So there was a risk that if someone banged the car from the rear, the car could explode. The smart financial analysts at Ford scurried to their calculators. They did a cost-benefit analysis, comparing the cost of repairs ($137 million) vs the possible cost of settlements for deaths and injuries ($50 million).  The infamous ‘Pinto Memo’ analysed each cost – $11 per car to repair it, $ 200,000 paid to each dead victim, $67,000 paid to each burn victim, etc. Hence, no action was taken because it made cold-blooded financial sense to let people die in a car with a design flaw. Ford finally stopped production after a 1978 case where three teenagers died when their Pinto exploded in an accident.

The argument by the Indian car manufacturing industry today is the same – the cost of lives is less than the cost of improving the safety standards of small cars in India. The Pinto story became a symbol of the cold-hearted profit maximisation attitude of companies. Unfortunately, after 40 years we hear a repeat in India.

Professors Palazzo and Hoffrage ask why did Ford do all of this? Why did they not stop this high risk of explosion? The people at Ford were not bad people. Many of them were good. And yet the company continued to produce a faulty car. The team at Ford operated in a tough environment. Iacoca was a tough boss... the Pinto was his baby... there was a lot of pressure on financial numbers. One of the engineers on the call-back team (the team that decided when to call back a car to fix the problem) was Dennis Gioia, who later on became a famous management professor. He wrote a story on his experience. He said that after he had left Ford, he argued that Ford had a moral responsibility to recall that car. But while he was at Ford, he perceived no compelling reason to recall that car.

In the ’70s, there was no strong focus on car safety. People believed that accidents happened because of bad drivers and bad roads. This sounds so much like us in India today, 40 years later. Gioia said that there was a clear standard operating process to call back the car – (1) how many cars have this problem and (2) is there a clear traceability. Pinto had a problem – they knew that. But they were under tremendous time pressure and could not get conclusive evidence to trace the design flaw to the deaths. Remember the Pinto was the baby of the CEO of the company. And there was an oil crisis. And competitors were aggressively gaining market share. Iacoca used to famously say that safety did not sell. Crash tests became obligatory only in 1977; the Pinto came out in 1970. This situation made the good people at Fiord not realise that they were doing something highly unethical. Palazzo and Hoffrage call this unethical blindness – the context they were in blinded them to the fact that they were unethical.

The manufacturers of small cars in India can learn a lot form Ford’s Pinto episode. From what I read in the papers they are experiencing the same form of ethical blindness (it is unfair to single out Bhargava of Maruti Suzuki only; but he was the one quoted in the press) .... some day they will realise that their argument was totally unethical.

12,480
Thank you for your comment, we value your opinion and the time you took to write to us!

Tweets by @forbesindia
Prev
24x7 power by 2019, a distant reality or just a dream?
Next
Do the right thing