Sex offenders: Can they ever be forgiven?

The main legacy of these brave women, irrespective of the outcome of their cases, is that male behavior in corporate and urban India will not be the same again 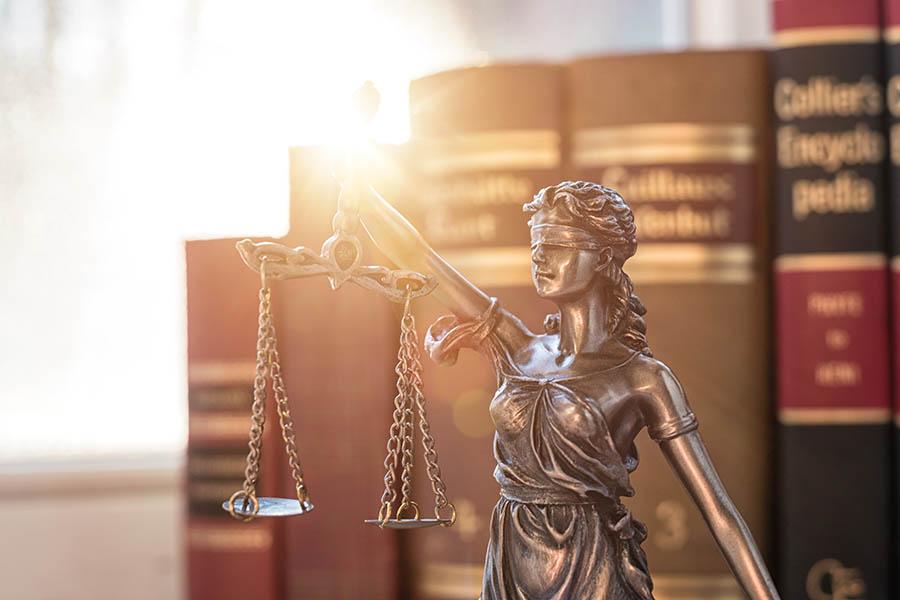 This blog has been a challenging one to write because of the emotions attached to the topic. It is not necessarily about the #MeToo movement. It is about convicted sex offenders who are trying to get back into society. I was in the US in September and witnessed the tamaasha around the Kavanaugh hearings for his appointment as a US Supreme Court Judge.

And when I returned home, the #MeToo campaign was back on page one. One of my friends, Vinta Nanda, jumped into it when she accused an actor of violently raping her 19 years back. It takes a lot of courage to relive the pain of something that had scarred her so long ago, and, as expected, Vinta is now embroiled in a legal battle. The initial victories in the civil courts and with the Cine & TV Artistes’ Association (CINTAA) are comforting. But the suffering of some of these victims is irreversible. Like in Vinta’s case, the psychological impact on her confidence has been enormous. The main legacy of these brave women, irrespective of the outcome of their cases, is that male behavior in corporate and urban India will not be the same again.

Men have got away with a lot over the centuries and many women have suffered silently because of the way society was structured. This is a global phenomenon. In the past, I also made insensitive comments that I later realised were inappropriate (thanks to my daughter, Mihika, who lectured me a few years back on this). And today I am lot more careful about what I say.

In the midst of the demonisation of sex offenders, Mihika got us tickets for the world premiere of Downstate at Steppenwolf Theatre in Chicago, where she works. This play, by Bruce Norris, kept us riveted through the performance. The casting was perfect and the script hit us in the chest. It is a fast-paced play about four convicted male sex offenders – Fred, Gio, Felix and Dee – who, after spending time in jail for their crimes, were struggling to get back into society.

Sitting at Steppenwolf’s Front Bar after the show, we got into a discussion with some people who were upset with the play. We were supposed to be angry with people like Kavanaugh for what they did; but the play left one feeling sympathetic to these four sex offenders. This was not right.

I jumped in with my two bits on this dilemma, there are a couple of significant differences between the predicament facing the #MeToo accused and the four men in Downstate.

First, Fred, Gio, Felix and Dee were judged to be guilty by a court of law. Many of the #MeToo accused have already been judged guilty on social media, but not by a court of law. It is highly probable that many of them actually did what they are accused of having done. But they have not yet been convicted by a court of law and in civil society we have to live with the dictum of innocent until proven guilty. This presumption of innocence until proven guilty in a public trial is an international human right under the United Nation’s Universal Declaration of Human Rights.

And therein lies the angst – Downstate humanised Fred, Gio, Felix and Dee. They were made to look like normal people struggling in life. It violently threw the audience this question – “If someone has spent time in jail for his sex crime, why shouldn’t he be allowed to freely integrate back into society?” But these were people who had done bad things in the past. Fred had abused two of his school-going music students. Dee had abused a young boy who was acting in a play with him. Felix had abused his own daughter. We also witnessed the trauma that one of their victims was still going through.

Vinta, despite what she went through, believes that offences are pardonable because “corrections can be made with punishment.” Most former criminals have a tough time getting jobs after they have been released from jail. Many employers are reluctant to take the risk of employing a former convicted criminal. Sex offenders remain on Sex Offender Registries for the rest of their lives. India is starting one now and in the US, the registry is available for everyone to see.

Have we, as a society, failed these ex-convicts by making it difficult for them to be accepted back into society? What purpose has been served by keeping in jail? Yes, they have been punished, but has their time in jail made them atone from their crimes or has it made them more hardened criminals? Is enough being done with them when they are in jail to help them become better citizens when they are released? Studies have shown that the chance of a sex offender repeating a crime is higher if their housing is restricted. Similarly, if public access to the registry is restricted, the probability of a repeat crime is lower.

Human Rights Watch wrote in 2013 that all sex offenders are not monsters (this referred to their study of youth sex offenders and HRW argued that placing children who commit sex offences on a public registry can cause more harm than good). Hence, these registries seem to make the situation worse for everyone – the accused and the future victims. Other data shows that by being more accommodating of convicted sex offenders, we can reduce the probability of a repeat sex crime.

But am I willing to have a convicted pedophile live next door to me, especially if I have young kids? Fred, Gio, Felix and Dee had done bad stuff in the past, but Downstate made us feel sorry for them. Is a limited-term jail sentence, in reality, a sentence for life for some people? Should we focus a lot more on jail reform? Can jailed sex offenders ever be forgiven? That’s the question we were asking each other as we walked out of Steppenwolf. I still don’t have a proper answer and realise that the solution to this problem is not that simple. I look forward to your views.

20,319
Thank you for your comment, we value your opinion and the time you took to write to us!