The news of Pattinson being the new Caped Crusader for Gotham is seeing a great divide, but he has come a long way since playing a sparkling vampire

Rucha Sharma is a writer by an accident. Watching 'Friends' to relax after MBA finance papers led her to the rabbit hole of pop culture and interacting with 'Sherlock' fandom on Tumblr made her 'Alice in Entertainment Land.' She has worked in newsrooms for five years, and sheds her introvert garb to engage in conversations about TV shows, comic books, movies, music and the latest meme. 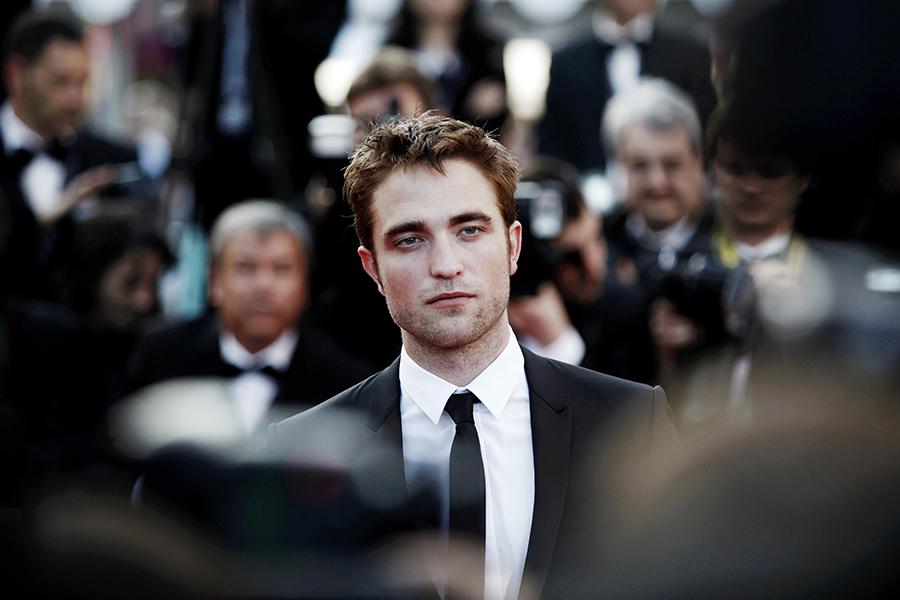 On Friday, Warner Bros made it official that Robert Pattinson will be the new Batman for Matt Reeves' reboot, The Batman. Being a Pattinson admirer since his Cedric Diggory days in the 'Harry Potter' franchise, I am excited to see his return to franchise cinema.

Being Batman is never easy. The character has lived thousands of lives on pages, in animation, on the small screen and on celluloid. Thanks to great creators such as Frank Miller, Kevin Altieri, Tim Burton and Christopher Nolan, to name a few, Battinson (Batman Pattinson, get it?) also has to live up to the expectations of the fans. The reactions from fandoms gain more intensity now, in the age of social media.

Pattinson's role as Gotham's new Caped Crusader is already causing a great divide. To the actor's disadvantage, the cynicism towards his skills comes from the years he spent portraying the teen heartthrob--sparkling vampire Edward Cullen--in The Twilight Saga. After the massive success of the four-movie franchise, Pattinson chose a path less travelled for actors of his stature at the time. It took him away from the periphery of the big-budget, commercial cinema that would have kept him in the casting pool when the superhero genre exploded. He brought on the waterworks in director Allen Coulter's indie romantic drama Remember Me. His follow up indie ventures including The Rover, Maps to the Stars, The Life, and The Lost City of Z, which were well received. In 2017, the Safdie brothers' crime thriller, Good Time, showcased his acting chops. His Connie Nikas was earnest in his desperate situation. He shaded all the layers of being a superstar still.

The latest buzz of his craft comes from the recently concluded Cannes Film Festival, where his next with director Robert Eggers, The Lighthouse, won Fipresci Critics Awards. His science fiction movie High Life is also being praised and the actor has already locked in one of the three main lead spots on Christopher Nolan's new movie. Director Matt Reeves actually chose a gif from Good Time to make the casting announcement. Pattinson has paid his dues to come a long way. This man has skills and they seem to fit Reeves's requirements.

As per early media reports, Reeves' Bruce Wayne will be comparatively younger. Christian Bale was 32 when he started on the Dark Knight Trilogy; Pattinson is 33 now. Reeves's script is allegedly leaning towards the 'world's greatest detective' tagline given to Batman. Of course, there will be beefing up for a Warner Bros superhero movie. This shall be a good reset for the studio, to put the DC Extended Universe back on track and get a billion dollars at the box office, which direct rival Marvel Studios has managed to do with a bunch of films.

Every generation has its favourite Batman and its punching bags. What Michael Keaton and Christian Bale did with the character has set the benchmark to do better. The generation before us had Geroge Clooney and the unfortunate nippled costume, and our generation got the monotonous 'Batfleckk' from Ben Affleck. It depends on fans how they receive new entrant. A vocal fandom is a very powerful force. They recently brought Brooklyn 99 and Lucifer back on the air, but they also forced Paramount PIctures to delay the release of the Sonic the Hedgehog movie so that they can work on Sonic's appearance. Sometimes the toxicity hurts the actors, as in the case of Star Wars:The Last Jedi cast member, Kelly Marie Tran.

But the scenario isn't always the same. Michael Keaton, Robert Downey Jr. and Hugh Jackman are two biggest examples of how studios stuck to their choices, despite massive outrage from fandom, and those choices went on to define the superhero genre. RDJ's departure from Marvel movies broke MCU fans; Jackman's Wolverine/Logan is one of the finest superhero performances ever; and Keaton's Batman in Tim Burton's movie is actually going to be one of the benchmarks to measure Robert Pattinson's play.

The decision has been made, so let's give him a chance. Who knows? Like teenage girls fell for Rpattz, you might for RBatz or Battinson.

8,267
Thank you for your comment, we value your opinion and the time you took to write to us!

Tweets by @forbes_india
Prev
An artist's notes from the Venice Biennale
Next
Netflixed: Is TV past its best-by date?