A study by HSBC reveals that Indian states have indeed become prudent despite 14th Finance Commission leaving more resources in their hands. 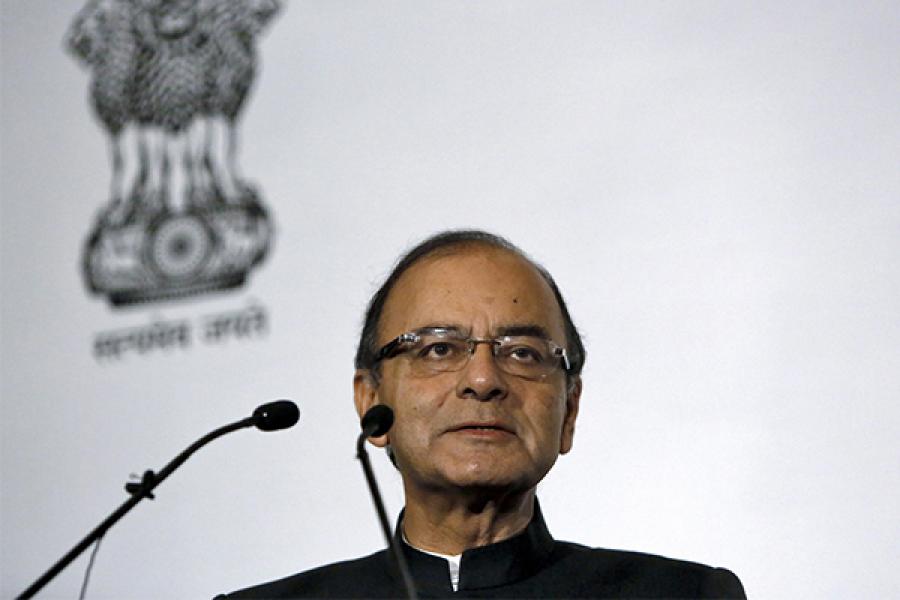 The adage ‘with power comes more responsibility’ never applied to the state governments -- more so, when it came to financial resources. Many states cared a hoot when it came to embracing fiscal prudence (especially during election years) and often blew their pre-set fiscal deficit targets by a mile.

This was cited as a major apprehension when the Modi government decided, last year, to allot a larger share of central taxes to states as per the recommendations of the 14th Finance Commission. The commission wanted more untied funds to be given to the states but the general fear, both within the government and outside, was that the states would be reckless and waste money on populist and unproductive schemes.

A research by HSBC reveals that the states have proved the naysayers wrong. Despite the higher resources in their hands, they have eschewed populism and turned more responsible. HSBC looked at the 2015-16 Budgets of 18 states – Telangana, Madhya Pradesh, Orissa, Kerala, Andhra Pradesh, Rajasthan, Uttarakhand, Tamil Nadu, Bihar, Gujarat, Jharkhand, Karnataka, West Bengal, Maharashtra among others -- that account for over 80 per cent of the Indian economy to arrive at this conclusion.

The study reveals that these states missed their fiscal deficit target primarily on account of lower revenue collection and slower than expected state GDP growth but ensured that the quantum of slippage is low (just 0.1 percent of GDP at 2.7 percent as against 2.6 percent projected earlier)by reducing wasteful revenue expenditure and not holding back the capital spend as is the wont often before.

While it is not clear whether this is a flash in a pan or a secular trend, the fact that states are showing a tendency to be fiscally prudent is a welcome sign. The study also looked at the 2016-17 numbers and says that ‘some sign of prudence is also visible in 2016-17 Budget estimates’. “The states have made much more realistic revenue assumptions this time around..” says the report but it predicts a higher deficit this fiscal on account of two factors – 7th Pay Commission impact on state government salaries and interest cost on Ujwal Discom Assurance Yojna (UDAY) bonds. “Accounting sufficiently for both suggests that state deficit could rise to 2.9 per cent of GDP in 2016-17 from a revised 2.7 percent in 2015-16,” says the report.

Will this higher deficit by the states result in higher market borrowing and thereby crowding out the private sector? Thankfully the report does not see that happening. “..Centre has shown restraint and signed up for a much smaller fiscal deficit in 2016-17 (3.5 percent and lower than 3.9 percent in 2015-16),” it adds. HSBC Research expects consolidated government borrowing (Centre plus States) at 6.3 per cent of GDP as against 6.4 per cent in 2015-16. That should ensure that the conditions for easing of the monetary policy by the Reserve Bank of India and a lower interest rate regime will continue to exist.

4,888
Thank you for your comment, we value your opinion and the time you took to write to us!