Disintegration of the joint family system, emergence of nuclear family

Succession plans are not only important in a business; it's important to make a will or a power of attorney - whether you live in a nuclear or a joint family. 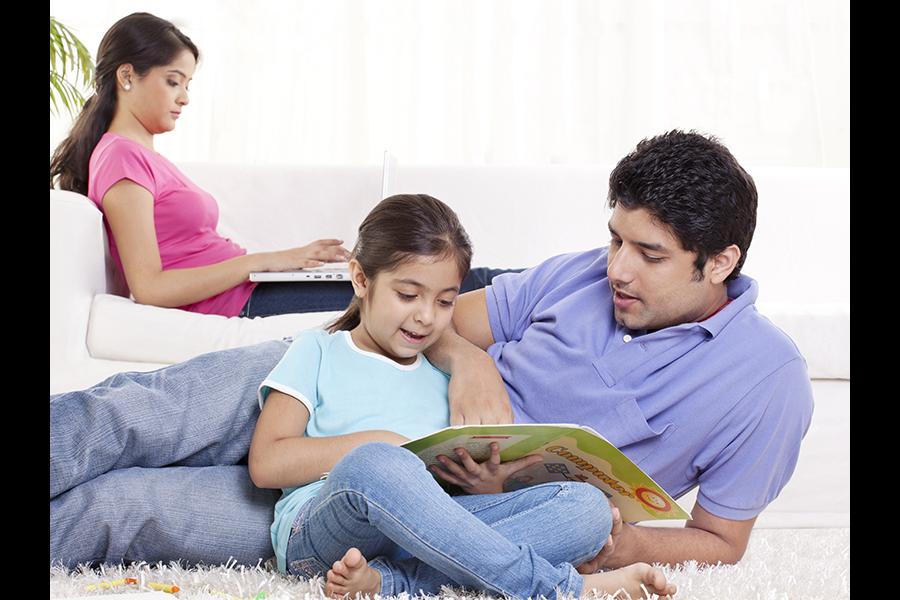 The last quarter of the century there has seen the emergence of ‘Nuclear Family’. Shutterstock

During the last quarter of the century there has been a radical change in the social fabric of our country. There has been a gradual disintegration of the joint family system and emergence of ‘nuclear family’. Reflecting the rise of the nuclear families in urban India, these households are small in size—88 percent have three to four members with no senior citizens and just 11 percent have more than two children. This is mainly to build more financial stability, making children less dependent and inclining them towards personal and academic development.

In the earlier times, most families lived in a joint family system. Since there were many family members living together, the responsibilities were shared. There was common living, shared responsibilities and utilities and also co-existence, which played a key role in development. There used to be a 'Karta' who was the head of the family and was responsible for taking care of the family. All the working members of the family contributed towards the common pool. Assets were majorly ancestral in nature of the common pool owned, with the 'Karta' having the power to decide. With changing times, the families started to disintegrate and became more nuclear in nature.

Key reasons why nuclear families should plan their estate: Over the years, various sociologists have affirmed in their studies that the rise of nuclear families - consisting of a couple and their unmarried children are consistent with rapid urbanisation. With the emergence of nuclear families, a lot of things changed in the way these families operated. Now, an individual has to fend for himself and secure the future of the nuclear family. The members of a family are reduced to three or four persons. Although, nuclear family explosion is resulting in more and more number of individuals becoming owners of huge assets, both liquid and illiquid, at a very early stage. Such families started facing different types of risks. Planning for family security, providing education and shelter for kids, old age and retirement plans and medical emergencies became priority and are some of the key reasons why nuclear families should plan their estate.

This is where wealth management strategies for estate planning comes in and plays an integral part of asset allocation.

But often people the significance of this. Case in point was the recent tragedy where a high-ranking human resource professional from Bajaj and his wife died in a car accident, leaving two minor kids behind without adequate succession lead.

Sudden deaths, incapacitations, separations or legal issues cannot be foreseen. Estate planning for nuclear families will not only bring the impetus of having a planned succession but also lays focus on engaging the right kind of expertise for the desired succession.

I recommend the creation of a will (i.e. if it is not already in place). However, if your children are minors and/or parents are dependents, then the creation of a family trust makes more sense. You should also have a power of attorney executed, this would come handy in case of incapacitation.A power of attorney will also let you decide the right person to be the financial guardian of your wealth. By creating a trust or a will, you ensure your children’s future is secure and they won't have to fend for themselves for basic needs like education and shelter.

There is merit in both the systems. Even today there are few families who stay happily in the joint family system and then there are nuclear families who stay unhappy together and vice versa. However, estate planning is necessary and important for both.

43,192
Thank you for your comment, we value your opinion and the time you took to write to us!

Tweets by @forbes_india
Prev
Shanghai in 48 hours
Next
Can humour make you a better boss?