Here are some articles that could have relevance for Indian stocks and the Indian economy, or could be of plain genuine interest to all readers

Ambit is a leading investment bank offering customized solutions in the areas of Corporate Finance, Private Equity, Asset Management, Wealth Management, Institutional Equities and Structured Finance services. The firm capitalizes on its strong track record, in-depth understanding of global economic and regulatory environment, and extensive domain knowledge to provide seamless services to its clients, which include institutional investors, corporates and high net worth families. Ambit is headquartered in Mumbai, with offices in Delhi, Bengaluru and Singapore.

Here are the ten most interesting pieces that we read this week, ended May 13, 2016. 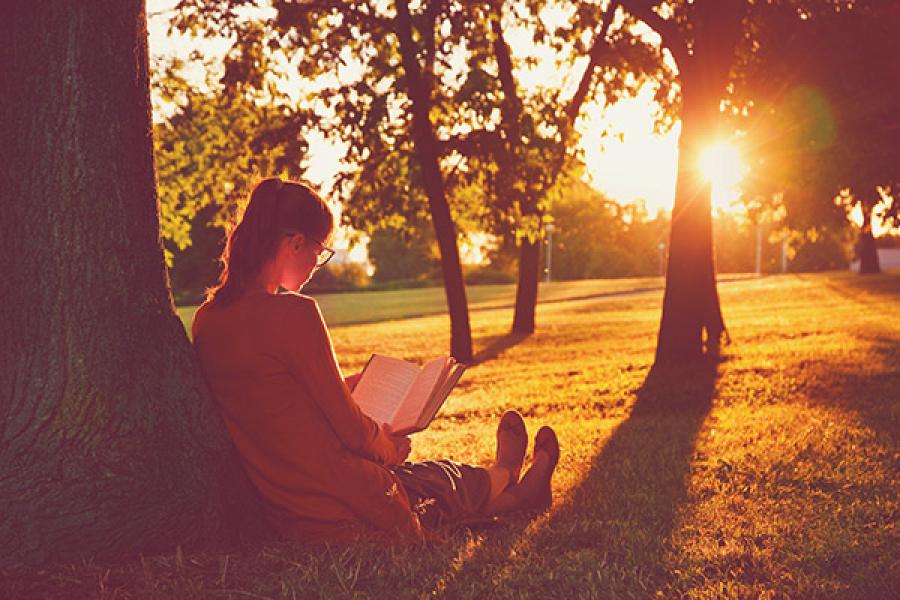 (Shutterstock Image: For illustrative purposes only)

1) Why Stan Druckenmiller thinks its “The End game” for global equities [Source: zerohedge.com] Stan Druckenmiller did not have a single “down year” in his thirty-year career in fund management. In this ‘Apocalyptic’ presentation made last week, the legendary fund manager – to the delight of the bears at Ambit – shreds the fantasy that we are in a secular bull market. From an excessively dovish monetary policy likely to hamper future consumption in the US to an artificial credit growth sans GDP growth in China, he highlights the clear red flags visible in the global economy.

2) Across the world, politically connected tycoons are feeling the squeeze [Source: The Economist]
This Economist piece contends that we have seen a decline both globally and in India in the share of ‘crony’ wealth since 2008. The argument is based on their observations of ‘crony index’ – a proprietary index which calculates the wealth share of industries, which are prone to ‘rent seeking’ due to unfair advantages over competitors on the back of their political connections, as a percentage of a country’s GDP. Whilst the fall in global commodities prices is partly responsible for this, in India, specifically, the government’s tough stand against black money and unavailability of sweet-heart deals from state-owned lenders has also led to a decline in erstwhile moguls’ wealth.

3) How unprepared are we for the robot revolution? [Source: Financial Times]
Are we really prepared for the upcoming technological revolution? This article presents an answer in the negative for this question. With technology increasingly getting ‘smarter’, as seen in the recent victory of Google’s AlphaGo over Lee Sedol, the routine and predictable aspect of an occupation are the most at risk.  The author believes that whilst some new jobs will be created, the extent of mismatch between job destruction and creation can lead to a social, economic and political disruption for which we are completely unprepared.

4) India’s secret urban poor [Source: buzzfeed.com]
A thought provoking article that discusses the plight of the new generation of twenty somethings in urban Indian cities who seem to have internalized the notion that 'to earn any money, you need to spend a lot of it’. Gayatri Jayaraman - the author - takes us through her own experiences in this piece whilst discussing the importance attached to outer appearances by today's youth. She calls them 'the urban poor '- metro dwelling youngsters who objectively aren’t poor as compared to a majority of Indians but yet are ready to starve themselves to maintain the lifestyle ‘expected’ of them.

5) Obituary: Bill Campbell- Silicon Valley executive and mentor [Source: Financial Times]
This piece takes us through the life of Bill Campbell –  mentor and coach to chief executives at Apple and Google for almost two decades before he passed away last month. Highly regarded in the Silicon Valley for his mentorship and his deep friendships, it was he whom Steve Jobs relied on during his last years. People close to him attribute his success as a coach to one simple quality – that he cared about other people!

6) How IIT/IIM graduates are ruining it  for the start-up  ecosystem in India [Source: dazeinfo.com]
An interesting piece that discusses how the Indian start-up space has been adversely affected by the lax funding criteria adopted by venture capitalists which appears more to be based on a startup founder's alma mater rather than the merits of business model. He discusses how high customer acquisition costs, too much emphasis on media presence and expensive (and redundant) hiring by recent startups have led to excessive cash burn – resulting in a funding crunch in recent times!

7) Germany had so much renewable energy on Sunday that it had to pay people to use electricity [Source: qz.com]
A heartening piece that highlights how on Sunday, May 8, Germany hit a new high in renewable energy generation – so much so that power prices actually went negative for several hours implying that commercial customers were being paid to consume electricity. This phenomenon is important since it counters the argument that renewable energy will always be a niche player, especially so considering Germany plans to hit 100% renewable energy by 2050, and Denmark’s wind turbines already at some points generate more electricity than the country consumes, exporting the surplus to Germany, Norway and Sweden.

8) Does diversity hamper economic progress? [Source: Live Mint]
Often considered to be a positive for the society at large, this article reflects upon the negative effects of diversity on economic advancement. Based on a literature review across various sources, author Sumit Mishra presents the argument that “heterogeneous and complex societies see the rise of sectional interests that aim to grab public resources to their advantage”. To overcome this issue, he highlights research of Prerna Singh from Brown University that suggests “fragmentation may not necessarily lead to worse state performance if political elites are able to forge a common identity that bridges over social fault lines”. The argument is exemplified by presenting cases of Kerala and Uttar Pradesh – both of which have very heterogeneous populations but vastly different economic curves.

9) Michael Lewis on writing, money and the necessary self-delusion of creativity [Source: brainpickings.org]
This article takes us though the journey as a writer of Michael Lewis, one of today’s finest non-fiction writers as captured in Meredith Maran’s “Why We Write: 20 Acclaimed Authors on How and Why They Do What They Do”. In this interview, Lewis highlights how being delusional about having an audience at the start of his writing career helped him keep doing it even though it didn’t offer him much money. He also discusses how he has found a true calling in writing – the kind of deep flow that fully absorbs the mind and soul and how it is important not to let your past commercial success inhibit your creativity.

10) Eight unprecedented hours with “Mr. Everything”, Prince Mohammed bin Salman [Source: Bloomberg]
This Bloomberg article discusses the kind of steps taken by Saudi Arabia to reduce its dependence on oil. After realising the risk of insolvency on the back of a sharp fall in oil prices, Prince Mohammed bin Salman, or “Mr Everything”, has been planning a major restructuring of Saudi Arabia’s government and economy. Some of the steps under consideration are creation of a $2tn sovereign fund which will diversify into non-petroleum assets, an IPO of Saudi Aramco (the national oil producer) and augmentation of non-oil revenue by 2020 via imposition of value-added tax and levies on luxury good and sugary drinks and reduction of massive subsidies for gasoline, electricity and water.