The Dehradun-born CEO of Sauber F1 team Monisha Kaltenborn might have broken the glass-ceiling after becoming the first-ever woman Team Principal; but the 41 year-old is nowadays occupied by her team’s final standing at the end of the season and its impact on finances

The Dehradun-born CEO of Sauber F1 team Monisha Kaltenborn might have broken the glass-ceiling after becoming the first-ever woman Team Principal; but the 41 year-old is nowadays occupied by her team’s final standing at the end of the season and its impact on finances. Forbes India talks to the mother-of-two on the sidelines of the Indian Grand Prix. 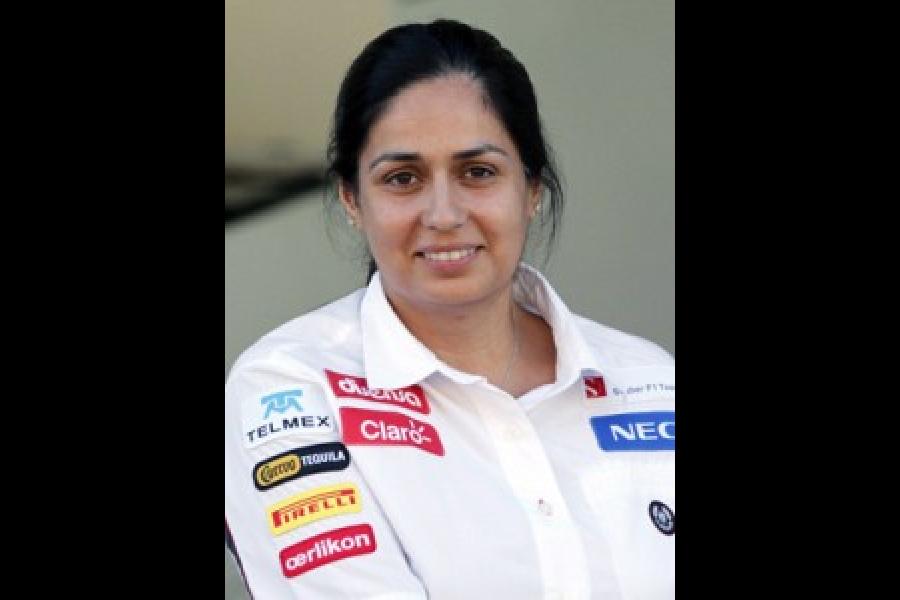 Q.1 Can you give us an idea of your business model?

A. If you start from the income side, which you need to secure for (car) development, our three revenue streams are prize money, sponsorship and third one is income from third party business. The third one for us is the smallest but growing. Third party business is where we apply our technology and know how to other areas. So here we can look at consultancy in aero dynamic consultancy, CFG (or carbon fibre gear used in making racing cars) design and production.

Q.2  How much of the revenue depends on the performance of your team?

A The first two revenue segments (prize money and sponsorship) depend on your position (on constructors standings) at the end of the year. The higher you end up the more your income would be from prize money. We share the inome that is generated through brand Formula 1. One element (of income from Formula 1) is same for everyone and the other is connected to you standing.

A. It is tough as it is all about performance. You have to simply put a lot of money in development but not knowing what the outcome would be. You can’t afford to leave one season and focus on the next one as the position at the end of the year will have a direct impact on the income from commercial rights. So you always have to give your best every season to get the best in the next season.

Q.4 And how tough is it to make profits? How did you fare financially last year?

A We don’t share our financials. But it is tough to make profits, especially when you have a company that is technically driven and you have engineers who will have new and smart ideas and would want to follow that and develop more. It is very difficult to say no (to them) as we are about performance.

Q.5 Clearly R&D is integral to you.

A Yes, as through R&D we generate know-how and certain innovations that will be applied in other areas in form of consultancy. It is one of our highest costs.

Q.6 Formula 1 is spreading globally. What does that mean financially?

A. It has helped making this sport into a global one and taken it to a new financial level. There is so much value to brand Formula 1 and people want to associate with it. Today we are bringing the sport to key regions and we are present throughout the year.

Q.7 How has the poor economic environment affected you?

A. We are reaching a point where it is tough to maintain the financial level and attract the fans as well. The economic environment has a direct impact because if companies are not doing well then the first thing they cut is sponsorship activity.

Q. 8 Your journey to the top of the team has been closely followed, especially in a male-dominated sport.

A Yes, I have been in the team since 1998. In 2000, I became part of the management committee. The second step was the one to CEO. It is a male dominated sport. And there are not many women around. It was not my target to be the first one. But it is good that now a door has opened that would help other women.

Q.9 How is life as a Team Principal?

A There is a lot of travelling and it is very intense at the race weekend. And you also have ‘normal operations’ to take care of.

Q.10 Do you have relatives in Dehradun (Monisha is now an Austrian citizen and lives in Switzerland)? Any plans to visit this time?

A I have an uncle in Dehradun. Unfortunately, I won’t be visiting time as am flying out tonight (race day).

2,165
Thank you for your comment, we value your opinion and the time you took to write to us!