Anil Agarwal Vs NGOs - No Sharing of Values

Even though the knives are out, there is danger that an opportunity to bring in investment and prosperity to India's most backward areas might be lost.

After a short lull, Vedanta Resources' aluminium project in Orissa is back in the news.

Last week, a small but loud protest was held at the Indian High Commission in London. Open magazine in its latest cover story alleges that "companies like Vedanta are brazenly taking over governance in some parts of India." Earlier this week, Vedanta's owner Anil Agarwal argued in The Economic Times, that the government should open up the mining industry, as this could help add up to $1 trillion to India's GDP.

The reason? The Supreme Court is currently hearing a petition filed by Orissa Mining Corporation (OMC), against the Ministry of Environment and Forests, which has refused permission to develop the contentious Niyamgiri bauxite mines in the state. As per regulations, OMC, a state enterprise, will operate the mines and supply bauxite to Vedanta. The last hearing was held on 5th December and the next is slated to be held in early January. Obviously, much is at stake for Vedanta. The question is, will the public noise sway the Supreme Court in any way? 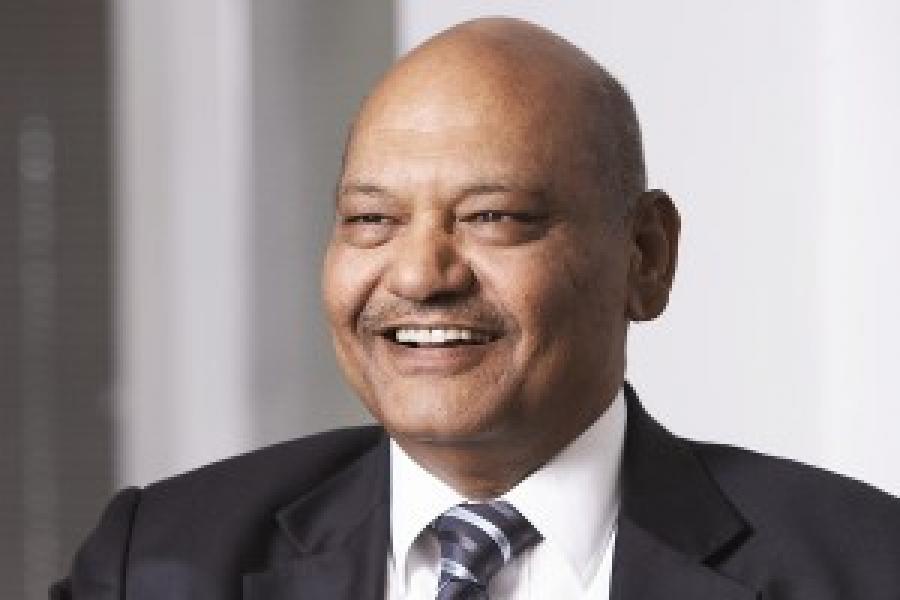 Here's a bit of background to jog your memory- Vedanta has set up a one million tonne alumina refinery in Orissa's Kalahandi district. But earlier this month it was forced to shut it down because of shortage of bauxite, the primary raw material, despite being promised assured supplies by the state.The Apex Court had given conditional clearance in 2007, to develop the mine, the permission was withdrawn in 2010 by the central government.

The case being heard by Supreme Court is an important one. As Agarwal rightly points out India needs billions of dollars of investment to develop its natural resources. The mining industry has the potential to not only feed the needs of a growing economy but also generate employment in areas that are ranked among the lowest in human development index.While on one hand, governments at the centre and the states are of the opinion that mines should be given only to those who will value-add, Vedanta is still without any raw material despite having invested more than Rs 5,000 crore to set up a refinery. It has accumulated losses of Rs 2,500 crore in the last four years. At the same time, Open raises serious issues of violation of laws relating to forest and tribal rights. I should note here that the feature itself is not completely convincing, but it will get the benefit of doubt given the past controversies Vedanta has found itself in. In a feature I had written in 2010, I had looked at how controversies have dogged Agarwal's mercurial rise; and that he was attempting to change that perception.

Agarwal obviously needs to ensure that the changes are not just cosmetic. As FSG's Dane Smith and Melissa Scott had said in their blog, India's mining industry needs to adopt Shared Value principles as their CSR  programmes tend to be 'tokenistic' in nature and do not affect meaningful social change at a large scale."

The principle is key to finding a solution that would help bring investment and also take care of local rights. At present though, the noise is drowning everything.

3,615
Thank you for your comment, we value your opinion and the time you took to write to us!