ArcelorMittal and POSCO pull out - sorry state of steel industry

In just two days the government of Karnataka had signed MoUs worth Rs 3 lakh crore with investors that included the biggest names of corporate India. It was during the Global Investors Meet that the state government had organised in 2010. I talked to one of the officials at a steel company that was also part of the bandwagon. "Why are you setting up a new plant when you already have expansion projects going on in other parts of the country," I asked him. The official replied, "What does it take to sign an MoU?" 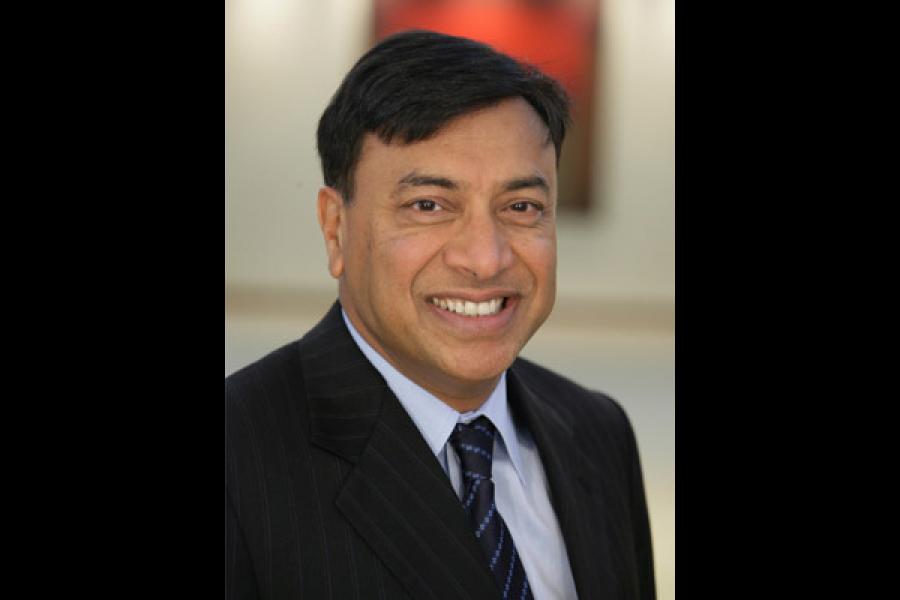 True. It was a win-win for both sides. The government, amidst competition from its peers in Gujarat and Maharashtra, could showcase its "investor-friendliness" and score brownie points. Who cared if any of the money did come in or not. And the companies could stake claim to vital raw materials like iron ore whenever they were auctioned. All the new projects were subject to their investors getting access to raw material sources. And by signing similar agreements in almost all resource-rich states, companies were hedging their bets - at least one of their projects should take off and give them access to millions of tons of precious iron ore and coal mines.

To be fair to Karnataka, it was not alone. An estimate in 2011 said that nearly 240 such MoUs had been signed to set up steel plants since 2005. The total "worth" of these agreements was Rs 11 lakh crore.

Now within two days, two of the biggest investors - ArcelorMittal and Posco - have pulled the plug off this utopia.  Their planned investments in Odisha and Karnataka, respectively, was collectively worth Rs 1 lakh crore. If one were to look back at some of the similarly big investment announcements, it is clear that many more won't see the light. And these involve the biggest of Indian steel industry - Tata Steel, JSW Steel and Essar Steel.

It is a telling comment that none of these big investments has taken off. Those who have made some process - Tata Steel's project in Kainga Nagar in Odisha and that of Posco's in the state - are riled by delays and cost overruns. Neither has got mines.

The situation shows failure on both the sides. The government has failed to create a simple and clear policy foundation that would have sorted issues like mines allotment and land acquisition. Almost each project has got drowned in the politics of industrialisation.

Companies have failed to read the market. In fact, it is a blessing in disguise. Even if one-fourth of these projects had met the deadline, it would have been a supply glut in the Indian steel market. Already, a big question mark hovers over Tata Steel's Odisha project. Will its new plant get a market to sell its products? It doesn't help that the international steel industry itself is going through one of worst phases. As a recent Economist report said, Europe has an unused capacity of 50 million tons and China, which produces half of the world's steel, is adding another 100 million tons of new capacity, raising serious concerns of oversupply.

Indian steelmakers may not follow their international peers ArcelorMittal and Posco, and pull out of some of the promised investments. The international companies are compelled by pressures from shareholders to release the burden. As for the Indian companies, it is political compulsion to stay put.

5,483
Thank you for your comment, we value your opinion and the time you took to write to us!