A CEO’s job consumes you; thus it should not be looked at as a step-up but as a calling. 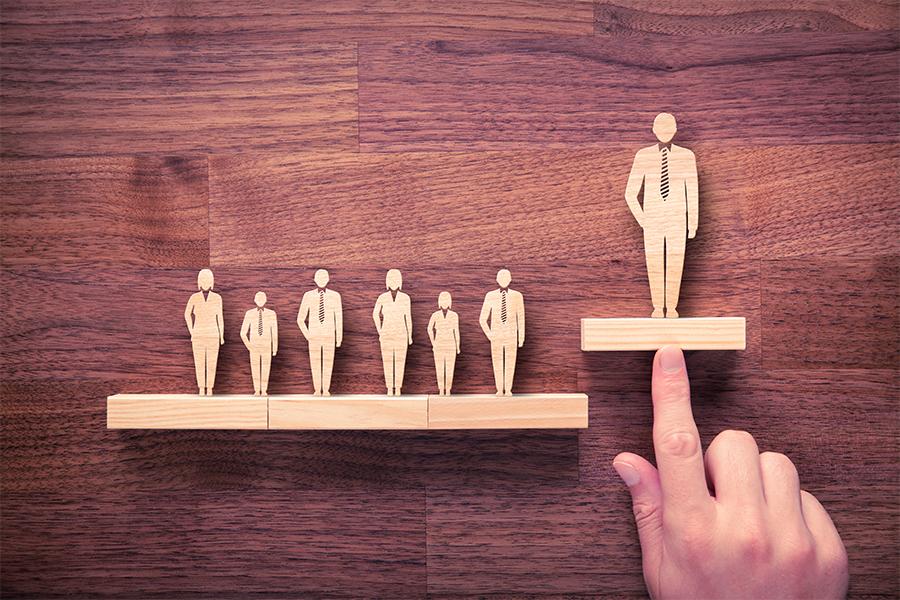 Life is what happens to you when you are busy planning other things. Becoming the chief executive of a multi-national company and being at the forefront of a billion-dollar media and entertainment conglomerate has been just that – life.

A CEO has to don several avatars to be successful, much like the leading mythologist Joseph Campbell’s monomyth theory of a ‘hero with a thousand faces’. Campbell’s summarisation of the monomyth went something life this: “A hero ventures forth from the world of common day into a region of supernatural wonder; fabulous forces are there encountered and a decisive victory is won; the hero comes back from this mysterious adventure with the power to bestow boons on his fellow man.”

To be successful as a transformation leader, I was expected to work with much more than just opportunity. What were these avatars?

In my first role as a CEO who saw both the sides of the 2008 recession in the challenged and exciting publishing media industry In India and Asia – the only mandate I had was to reimagine my role as a change leader and donning the role of a digital media evangelist. I evaluated this role by pure reason and hence, the ‘Dreamer’ and the ‘Thinker’ faces played a pre-dominant role in achieving business success.

Focusing on the changing economic landscape driven by technological advances enabled us to transform a product-centric publishing company into an 'integrated brand-centric media company'. This ensured not only survival but repositioning the company as a robust 'digital and consumer publishing' opportunity and thereby attracting investment by one of the world’s largest international media majors for the still burgeoning large Indian publishing market.

In my second outing as a CEO, this time of a legacy broadcast company to spearhead its foray into launching a 'factual entertainment' piece across India and beyond, growth came from transforming the business focus to a brand-centric multi-platform media business opportunity (TV, Web, Mobile, on-demand streaming, activation) from a legacy TV channel launch one.

This was resolutely led by willpower as it required us to fight it out by taking risks along with building an internal consensus to carry the teams along and creating a minset change for success. With the ‘Warrior’ and ‘Lover’ faces playing anchors in this case, I was better prepared this time and hit the ground running with multiple other initiatives - the chief one being identifying a billion-dollar opportunity as an ecommerce evangelist and creating an ecosystem to deliver it from idea to reality, thereby building and scaling it into a potentially large opportunity canvas.

Working with start-ups opens you up to holding positions of high responsibility and leadership earlier than most of your fellow colleagues. Shaping and growing new businesses and building a profitable and large opportunity canvas requires thought leadership, entrepreneurial management style, creative strategy and execution. However, the most important survival and growth strategy still remains the ability to re-imagine businesses and build innovative business models.

A CEO’s job consumes you. It should not be looked at as a step-up but as a calling. Everything ultimately becomes the CEO's problem, no matter where it starts. That's the reason why some CEOs crack under the pressure.  The CEO needs to constantly gaze upon his/her own reflection to see all the four faces.

6,209
Thank you for your comment, we value your opinion and the time you took to write to us!