Culling and winning in the great scalping of 2020

What emerges will doubtless be stronger, and capable of weathering larger shocks. It is the time for long-term oriented, value investors to find deals priced in alignment to long-term underlying value 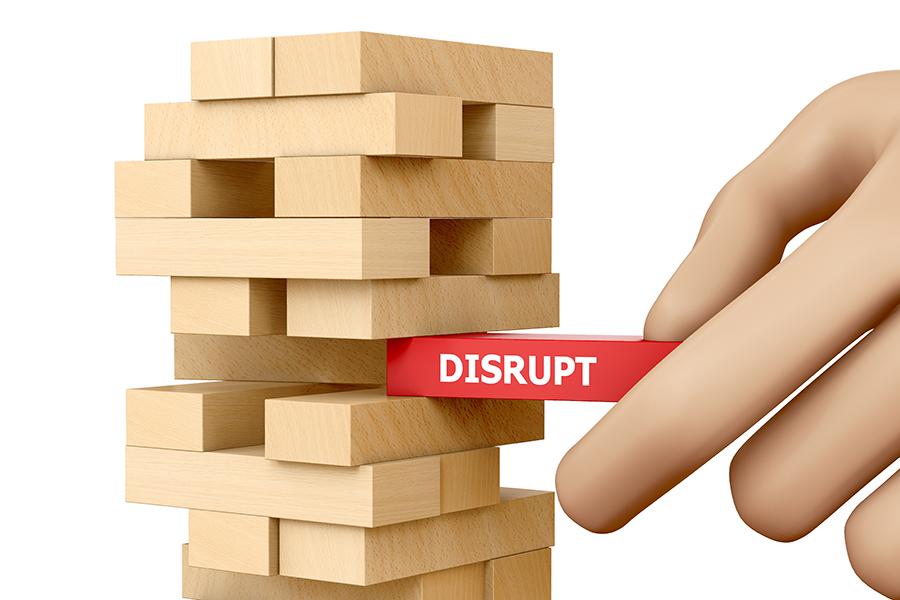 In a section of our investor notes written at the end of February, I wrote about the rise of venture debt, arguing that they were staking claim to a fertile land left fallow by incumbent banks. By not lending to upstart innovators, banks had left an opening. There are multiple, legitimate reasons for this, of course. But in re-reading that note, I felt nostalgic for a statement I made. Describing the rise of venture debt, I argued that more hair has been lost to balding than to scalping. To the gradual ceding of territory, much more than to losses in full-frontal attacks, allowing disruptors to claim new territories.

We are now in April and one takes no pleasure in reporting that a scalping of unprecedented scale is underway. As investment bankers, we revel in the comfort that our models afford us. But there is no escaping the fundamental truth that we operate within a very narrow tolerance margin. Like a city built on an island at sea-level, we are designed to weather the tides, and the occasional hurricane counts for a known catastrophe: One we can weather. What we face now is instead a tsunami—one our way of life is not designed for—with waves that will splash ashore long after.

Our firm works with early-stage startups, so I will focus this article on their landscape.

2020 did not start on a great note: after a record funding year, there were signs that equity rounds were going to slow, and that valuations would get dearer. A piece I wrote here in November—the Three Ghosts of SoftBank—covered a flailing Vision Fund and its impacts. Elsewhere too, there were signs that unit economics was going to become of critical import, with funders increasingly unwilling to hold users acquired as a measure of success. This might largely have been an over-correction in response to the frenzy of the past few years, but there was no escaping the fact, as we rung in the new year, that the party was behind us.

Our expectations, nonetheless, from 2020 were sanguine. It was to be the year of course correction, when a number of businesses would tighten their belts. Funding—though at lower valuations—would largely continue for deserving startups. That is now set to change, both in the short and long term.

In the short-term, almost everyone will be holding their breaths. Far too many business models face a fundamental disruption of close to zero consumption for VCs to inject fresh capital. Signed term-sheets are landing up in the icebox, to be revived when the post-crisis picture gets clearer. And those businesses that will get a fillip in consumption because of a highly confined home-bound lifestyle have yet to prove that these gains are maintainable. This is the time to wait, despite the fact that many entrepreneurs are willing to strike deals at lower valuations.

The other source of transactions—acquisitions—will largely come to a standstill for now. Deals that were well-cooked may still follow through, but those in earlier stages will find themselves in the same icebox. Not only because of the inherent instabilities of the environment, but also because most acquirers are seeing large scale erosion of capital in public markets, and may themselves be confronting existential questions. As the issuance of fresh commercial paper ceases and debt becomes dearer, the erosion in equity value may force several large acquirers—public and private—to redeploy their firepower towards holding the fort, rather than advancing in fresh territories.

The long term effects of this disruption are harder to predict but almost every factor we evaluate points towards a slowdown. Timid equity markets, bottomed out interest rates with limited stimulation firepower available to central banks, shrinking debt markets, a precipitous drop in individual earnings and consumption, and rapidly disrupting oil prices all point to a fundamental, tectonic shift that will drastically redraw the landscape that emerges on the other side.

Thankfully though, it is not all bad news. This, more than ever before, is the great culling. What emerges will doubtless be stronger, and capable of weathering larger shocks. It is the time for long-term oriented, value investors to find deals priced in alignment to long term underlying value. Innovative debt funders will find the cream to lend to. And those who can supply capital in the short term will be able to bridge fundamentally strong companies towards finding long term value, and make attractive returns in the process.

Often, when the news is the worst, there is most value to be found. The great culling of 2020 is no different: This is a call to arms for value investors. Don’t be deterred by the gore, and be the wind in the sail for the champions of tomorrow. The resilient shall find fresh lands to plant their flags on once these waves recede.

3,963
Thank you for your comment, we value your opinion and the time you took to write to us!

Tweets by @forbesindia
Prev
Why every CEO should seek a samurai-sage—and how to be one
Next
Businesses, here's how to plan for the new battlefield