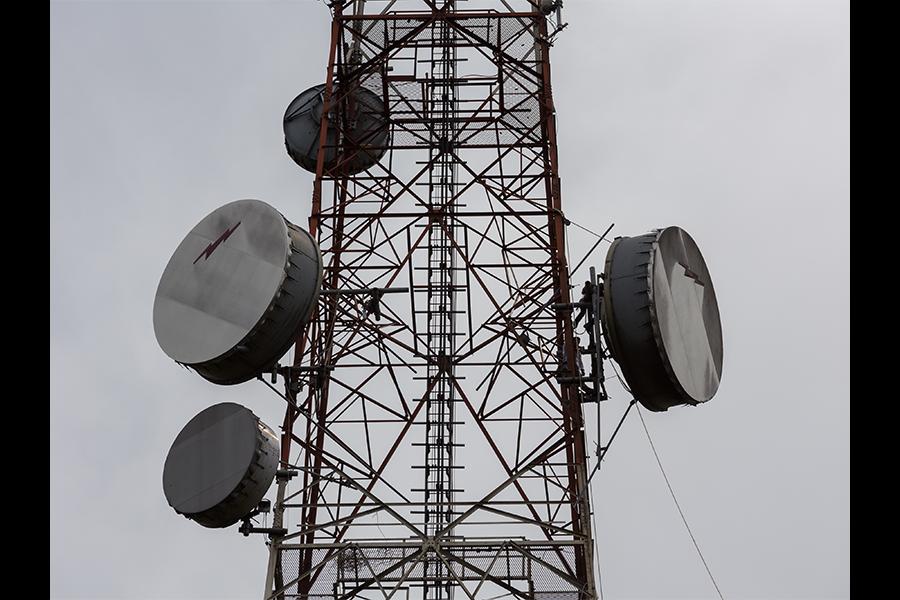 14,623
Thank you for your comment, we value your opinion and the time you took to write to us!

Tweets by @forbesindia
Prev
Re-igniting game-changing innovation in India
Next
The secret to corporate relevance: Making organisations attractive to Millennials