This year marks the 100th year of commercial airline operations in the world. Much of this is because of the sophistication of regulatory agencies that collaborate and exchange safety information. It is a real pity that India is unable to keep pace.

How do you watch the watchmen? Or as the Roman poet Juvenal puts it, Quis custodiet ipsos custodes? 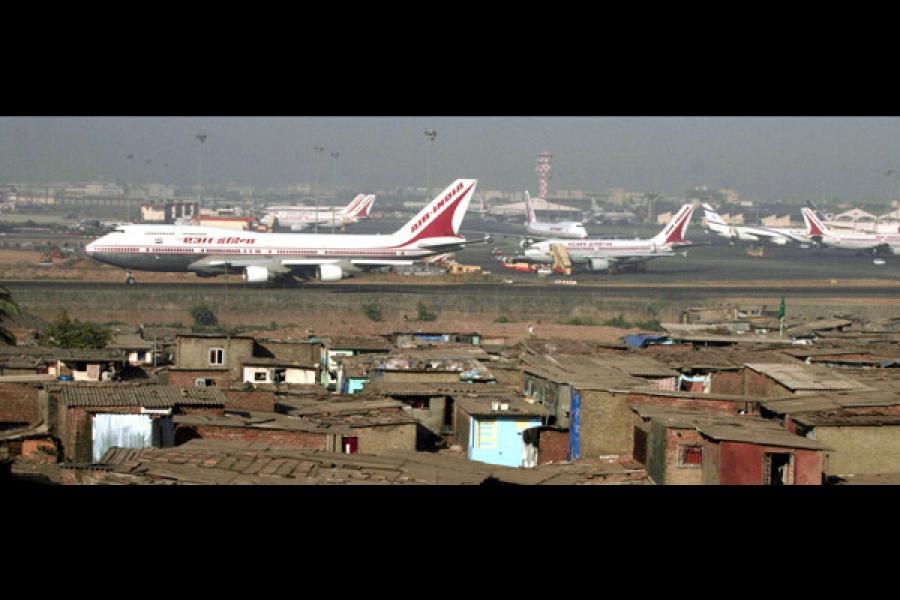 The Federal Aviation Administration (FAA) downgrade of India’s air-safety rating is a rap on the knuckles, not for our airlines and airports-- which compete admirably with the best of the world. But for our aviation regulator, the DGCA.

The downgrade from category 1 to 2, might restrict flights by Indian carriers into the United States, at a time when our airline industry is opening up to the world. Recent liberalization of FDI rules for investment by foreign carriers have rejuvenated the airline industry. Sadly, the watchdog has been unable to march in step.

The DGCA’s inadequacy, which was highlighted to the Indian government by the FAA on Friday, is a result of decades of neglect. For all the warnings by international agencies like the ICAO (International Civil Aviation Organisation), the regulator that has near-absolute control over the industry, has failed to build its own competencies.

My earliest memories of the DGCA are from the early 1990s, when dealing with them as a student pilot. They were in-charge of our examinations and certifications. Systems were very bureaucratic, like in all government agencies, but their power over the industry was absolute. I got a much closer look at this all-powerful-agency when I began my career as an aviation correspondent.

The first wave of liberalization had just begun, and private airlines had just been allowed to set up shop. The bureaucracy and backwardness in the DGCA, had to be seen to be believed. From the small government-building opposite Safdarjung airport in Delhi, the organisation controlled virtually everything that had wings (and rotors). The babus marked pilot’s examination papers, had control over aircraft imports and certified maintenance outfits. They operated from desks groaning with paper files. Also, an extraordinary number of them had children who were getting a Commercial pilots Licence.

The coming of private airlines had made them even more powerful. Documents could take ages to find. On the other hand, they could be found very quickly if the incentive was right. The new airlines like Jet Airways, East-West Airlines and Damania Airways, fell over each other to ensure they treated DGCA officers right. Those officers and Quality Control inspectors could ground an airline for dozens of reasons. And they often did. Damania Airways was grounded because a passenger misbehaved on a flight after a beer. Those were the days, when domestic airlines had permission serve alcohol. The promoter and CEO Parvez Damania, was allowed to re-start operations only after going to Delhi to appease the almighty.

Much of the control and certification is carried out through officers on secondment from the airlines it controls. DGCA needs dozens of Flight-inspectors to be able to check and certify airlines and air-crew. Many of these were sourced from the airlines. Though everyone knew this could lead to conflict of interest, senior pilots were on secondment to the DGCA for a tenure of a few years. The agency has been unable to create its own cadre of personnel.

The government hopes that check pilots/ examiners/ instructors from Indian carriers will want to join them. The trouble is no pilot, with thousands of hours of flying experience, wants to join the DGCA. Most are at the peak of their careers, flying the biggest and most sophisticated planes in their fleet. They are usually well-paid and not on the regular taxing flying cycles. Few would want to give all this up and move. Airline executives say it is impossible to bridge this gap in a hurry. It will take years for DGCA to build up their own systems.

This year marks the 100th year of commercial airline operations in the world. Over the decades, the airline industry has become safer and more reliable. Much of this is because of the sophistication of regulatory agencies that collaborate and exchange safety information.  It is a real pity that India is unable to keep pace.

7,133
Thank you for your comment, we value your opinion and the time you took to write to us!