More than 60 percent of the world’s solar panels are made in China. Solar companies in Europe believe it is not a good thing

More than 60 percent of the world’s solar panels are made in China. Solar companies in Europe believe it is not a good thing. 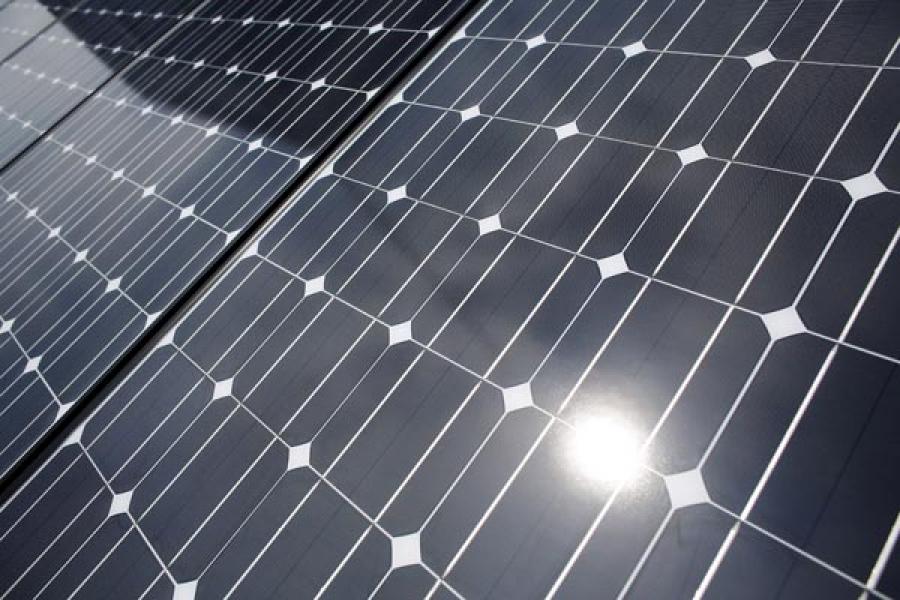 “Massive subsidies and state intervention have stimulated overcapacity more than 20 times total Chinese consumption and close to double total global demand,” said Milan Nitzschke, President of EU ProSun in a media release. EU ProSun claims that they have identified ways in which the Chinese government is subsidising its industry in violation of World Trade Organization (WTO) rules.

“For instance, Chinese banks implement government policy by giving very low interest rates to solar manufacturers, and, if the borrower cannot pay back the loan, it may be written-off, extended indefinitely or paid off by other government-controlled entities. This makes it easier, cheaper, and a lot less risky for Chinese solar companies to obtain financing,” added Nitzschke.

Earlier this month, SolarWorld, Germany’s largest solar manufacturer, with other European solar firms filed an anti-dumping petition against Chinese competitors. These firms claim that Chinese manufacturers have been selling solar panels at below their manufacturing cost in Europe with an intention to gain market share.

The trade wing of European Commission is looking into this allegation. According to a spokesperson, this is the most significant anti-dumping complaint the European Commission has received so far. In 2011, China exported solar panels and their key components worth around €21 billion to the EU. The investigation will take 15 months in total, whereas it is possible according to trade defence rules to impose provisional anti-dumping duties within 9 months, provided there is enough evidence of dumping.

Obviously, this move has not gone down well with Chinese manufacturers. China’s Suntech Solar, world’s largest solar manufacturer, expressed regret at EC’s decision earlier this month. “Our industry’s mission is to make solar affordable for everyone and we are concerned that trade barriers will only delay the industry from fulfilling this,” said Dr. Zhengrong Shi, Executive Chairman and Chief Strategy Officer at Suntech.

He added though that the company will comply with the investigation. “As a global solar company listed on the NYSE, we are well-prepared to substantiate our strict adherence to fair international trade practices. We are currently reviewing the notice of initiation, and will cooperate fully with the European Commission in its investigation,” added Shi.

While the European Commission’s investigation will take some time, a similar investigation conducted by the US government last year did find quite a few issues with the Chinese solar industry. For instance, 12 categories of Chinese subsidies for its solar manufacturers were found illegal and that Chinese exporters dumped solar cells in the USA at margins between 30% and 250%. The US Department of Energy estimates that the Chinese government has provided its solar manufacturers with more than €25 billion of subsidies including low interest loans, free land, and subsidised energy.

1,799
Thank you for your comment, we value your opinion and the time you took to write to us!