Four years in the making and still nothing: The Apollo-Cooper Tire mess 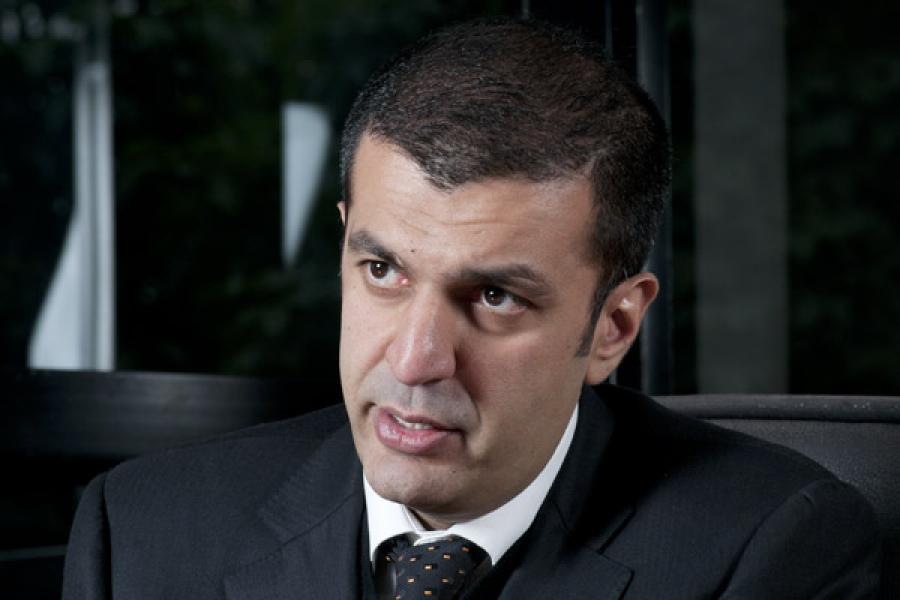 “It is time to move our business forward,” said Roy Armes, Cooper’s CEO in a statement issued by the company. While the strategic rationale for a business combination with Apollo is compelling, it is clear that the merger agreement both companies signed on June 12 will not be consummated by Apollo and we have been notified that financing for the transaction is no longer available. The right thing for Cooper now is to focus on continuing to build our business,” he added.

Apollo Tyres in a statement said that it was ‘disappointed’. “Apollo is disappointed that Cooper has prematurely attempted to terminate our Merger Agreement.  While Cooper’s lack of control over its largest subsidiary and inability to meet its legal and contractual financial reporting obligations has considerably complicated the situation, Apollo has made exhaustive efforts to find a sensible way forward over the last several months, however, Cooper has been unwilling to work constructively to complete a transaction that would have created value for both companies and their shareholders. Cooper’s actions leave Apollo no choice but to pursue legal remedies for Cooper's detrimental conduct.”

Now, it would be fair to say that Neeraj Kanwar, vice chairman and managing director of Apollo Tyres really put everything he had in chasing Cooper. It would have been a prized acquisition, a proof of his globalization strategy, but alas it has amounted to nothing. It was sometime in 2009 that Kanwar first approached Cooper Tire, the Ohio based manufacturer for an acquisition. They met, discussed and negotiated. The discussions and negotiations lasted almost three years before the deal was formally announced in June 2013. And almost as soon as it was announced, it got into trouble.

First Apollo’s share price tanked. Investors felt the company was taking on too much debt. The Kanwars had seen this coming so they held a long press conference to allay all fears. A few days later, workers at Cooper’s joint venture plant in China went on a strike. They didn’t want an Indian company to take over. Cooper’s joint venture partner Che Hongzi, a local businessman is believed to be behind this agitation. Soon the factory stopped producing Cooper branded tyres. Kanwar traveled to China to meet Hongzi but it didn’t materialize into anything.

If that wasn’t trouble enough, back in the US, the United Steelworkers, the workers Union at Cooper’s plants in Ohio and Texas, began agitations for a new wage agreement. Once the matter was in arbitration, it was a deal breaker. Thanks to the number of surprises, Apollo wanted to re-negotiate and bring down the $35 a share price it was willing to pay earlier. Cooper sued Apollo for trying to delay the deal. And it has been a downhill ever since. For a company with a fair degree of experience in cross border transaction, Apollo should have known better. And it is quite strange that almost everything that’s transpired in the last six months or so has taken the company by surprise.

What happens now? More litigation. Over damages. The question now may boil down to who has actually called off the deal first. If it is Cooper, then Apollo can claim $50 million. If, on the other hand, it is Apollo, then Cooper stands to gain $112 million. Watch this space.

6,163
Thank you for your comment, we value your opinion and the time you took to write to us!