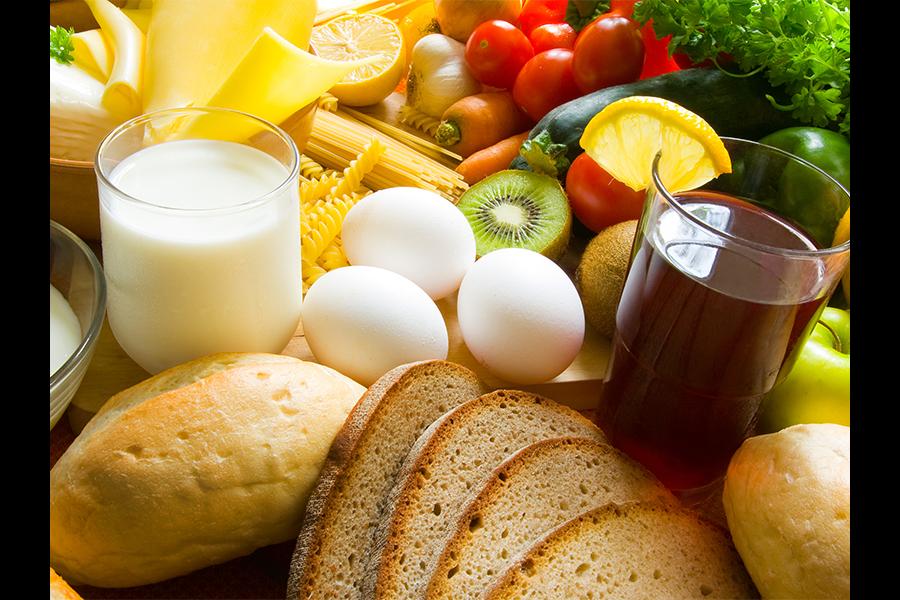 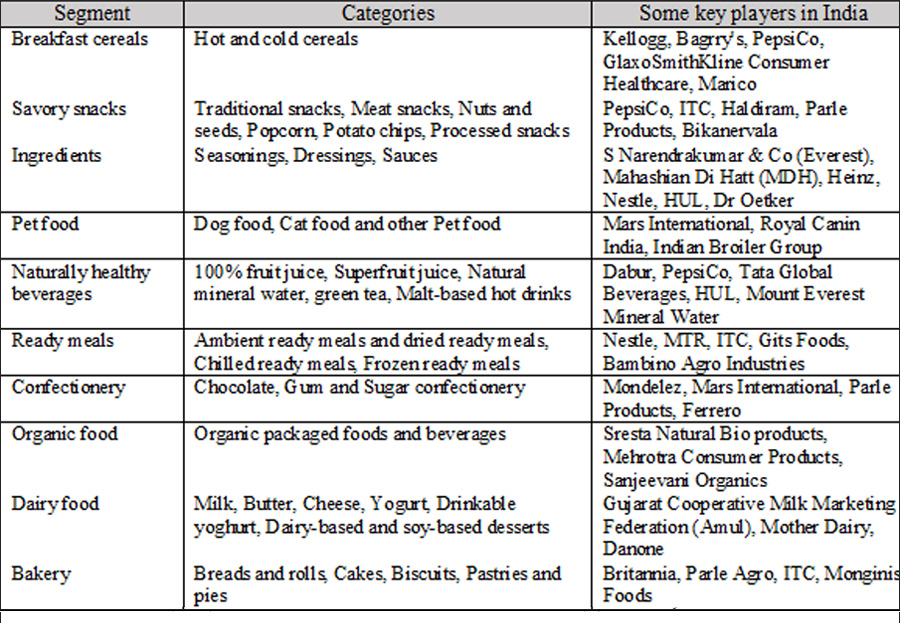 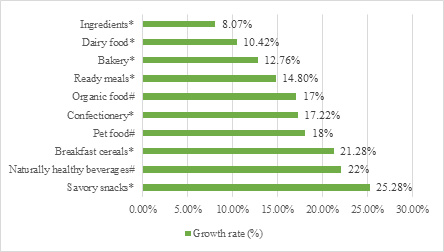 31,241
Thank you for your comment, we value your opinion and the time you took to write to us!

Tweets by @forbesindia
Prev
When will Flipkart wake up to become India's largest media company?
Next
Why do family businesses disintegrate?