How to harness social media in an era of constant scrutiny

Social media will create new and cheaper opportunities to reach out to stakeholders, conduct social audits and obtain information. While proactive companies can use such opportunities to grow, laggards may never know when they get trapped in a social media storm 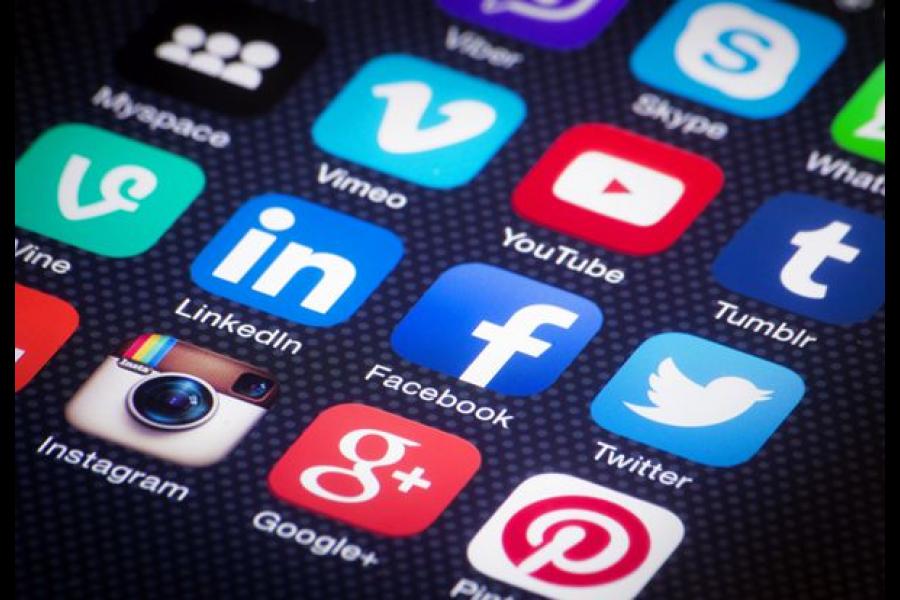 Image: Shutterstock
In the run-up to the capital’s election, the dramatic effects and implications of social media in the political sphere are in full view for everyone to see.

All competing political parties are as active on social media platforms as they are campaigning on the ground. These effects however are not restricted to electoral democracy but extend to mobilization around broader social causes such as the ‘Occupy Wall Street Movement’ in New York, the ‘Arab Spring’ in Cairo, or the Anna Hazare Campaign against Corruption right here at home. The ability to mobilize populations towards a cause has never been easier or so transparent. Ordinary people armed with the most basic tools are forcing institutions, both big and small, to listen and respond. Is it far-fetched, then to assume that customers, employees, suppliers or other stakeholders might be next in the marching line, ready to question corporations on the multitude of available social media platforms?

What might this questioning be towards? Situations where faulty products or poor services are lambasted online for all to see are increasingly common. Issuing a quick apology and redirecting users to customer service executives most often covers up these complaints. It is when companies indulge in dubious activities – be it worker exploitation, inadequate diligence of supply chains, flouting of environmental regulations or evidence of backroom dealings with politicians, which can create a massive backlash.

Added to this list are the mandatory disclosures under the new CSR law regarding amounts spent annually on CSR activities, along with details of the performance monitoring and reporting mechanisms, which were designed to evaluate whether the money spent actually had the desired impact. Won’t such information provide inputs and information for millions of tech savvy social media users looking for accountability from their business leaders?

For corporations both large and small, appropriate communication in the CSR space will prove to be critical. Although, easier said than done, there are certain aspects that should be kept in mind:

Innovate
The social media space has only become important in the last few years with a proliferation of smartphones and widespread internet availability.

And, no matter what experts might say, there are still no definite ways of communication through this new medium that guarantees maximum impact. Although innovation usually shows up in creative marketing and awareness campaigns, there are also other ways to harness the unlimited possibilities that social media provides. For example, Global Pulse, a flagship innovation initiative of the United Nations Secretary-General on big data, in partnership with Indonesian Ministry of National Planning and Development and UN World Food Programme, conducted a research project to investigate the feasibility of ‘nowcasting’ (estimating in near real-time) commodity prices in Indonesia by filtering out tweets relating to food prices. A statistical model was then built based on the model price quoted on Twitter from the day before, volume of tweets and maximum daily price change rate. Researchers found that Indonesians do tweet about food prices, and that those prices closely approximate official figures. This insight led to the development of a tool that extracts daily food prices from public tweets to generate a near real-time food price index—essentially generating a social media proxy for official food statistics which is to predict the consumer price index several weeks ahead.

Funding and participation in such projects by corporations will go a long way in fully realizing the potential that new media has unleashed.

Engage
The basic thought behind engagement is to look at social media not as a tool to tell customers what they should know and think about your company, but as a way to get to know what they already feel about it. The fact is that the online CSR space is still wonderfully uncompetitive. Hence, sharing and getting feedback might be a good idea. Another point that should be kept in mind is that this engagement with stakeholders needs to be constant and on-going instead of companies jumping onto the social media bandwagon when something goes wrong!

Be Honest
Sooner or later, what a company is on the ground reflects in its image on the internet. It is usually a matter of time before false information and marketing gimmicks are distinguished from genuine work. The digital era has left no escape from the social media scanner and the complete raw and unfiltered nature of the new medium makes the fall harder for companies at the top. However being strategic about corporate communication and viewing the new avenues of communication as an opportunity could make social media a powerful tool for any business. As businesses strive towards sustainability and aim to be good social citizens, social media can be used to innovate, showcase the efforts and activities of companies and receive genuine feedback and reviews from their stakeholders in an easy, fast and cost effective manner.

Keeping the above points in mind, the increased use of social media for public communication and developmental purposes seems to be inevitable. With the exponential increase in smartphone users and internet penetration, social media will create new and cheaper opportunities to reach out to stakeholders, conduct social audits and obtain real time information. Proactive companies can use these opportunities to grow and make their processes more efficient whereas the laggards may never know when they get trapped in a social media storm.

7,229
Thank you for your comment, we value your opinion and the time you took to write to us!

Tweets by @forbesindia
Prev
It’s all about scale! Have traditional media agencies reached critical MaaS?
Next
Perceptions or paradigm shift: Is it okay to do what you feel is right?