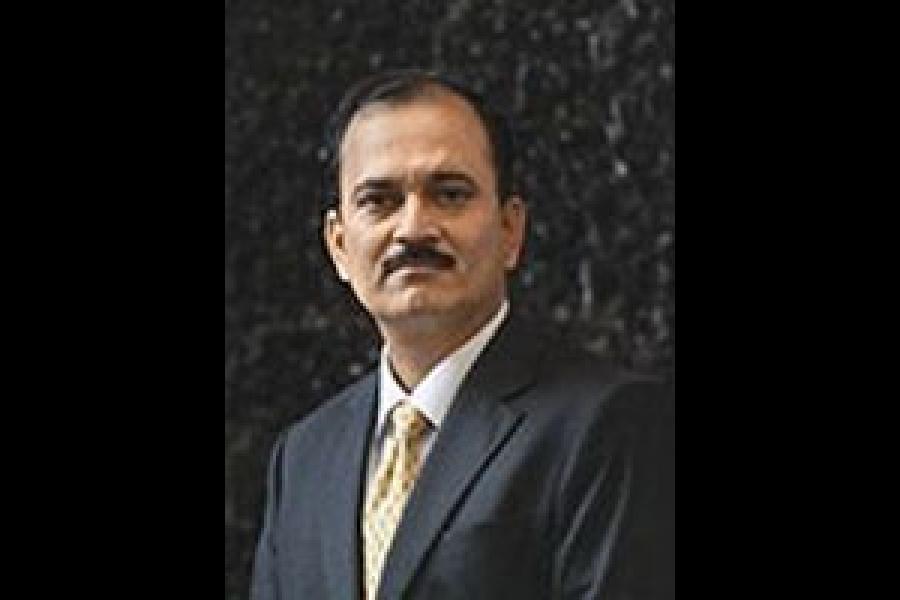 Hindustan Unilever Ltd, the country’s largest consumer products company, announced a strong set of quarterly numbers. It also gets a new chief executive as Nitin Paranjpe, who led the company for five years and, as many would argue, put it firmly on the growth path, moves on to Unilever as president of its home care business. Paranjpe will be replaced by Sanjiv Mehta, who heads the company’s Middle East and North Africa business.

The results come at a time when growth in consumer products businesses has slowed down over the last three quarters as consumers cut back on both day-to-day as well as discretionary spends. ITC, which reported a disappointing set of numbers on July 25, showed clearly that growth in consumer markets is not always a secular trend. Its cigarette volume is likely to decline by 1-2 percent, according to analyst estimates.

Sales for the quarter grew at 7 percent to Rs 6,809 crore but volume growth—a number that is as keenly tracked—was up just 4 percent for the quarter. Net profit was down 23 percent to Rs 1,019 crore but that number is not strictly comparable as last year the company recorded an exceptional gain due to the sale of its Gulita training centre.

HUL maintained that it sees itself growing faster than its peers but also cautioned that growth rates could dip further. “Between early 2012 and now, there has been a significant slowdown,” said chief executive, Nitin Paranjpe. “And this is across both urban and rural.”

Significantly, for HUL, margins expanded by 70 basis points to 15.2 percent. This came at a time when the company was forced to spend Rs 70 crore more on advertising and promotion to defend its brands in the marketplace. While the company said it had not seen any mass downtrading of brands, it did admit that one brand in particular, Fair and Lovely, had declined, which pulled down growth in the personal products category as a whole.

HUL’s stock price, which has moved like a rocket in the last month, corrected 3.5 percent to Rs 662 but that decline could be attributed as much to the huge run-up as to slowing sales growth. The stock is up 10.3 percent since June 4 when Unilever’s open offer at Rs 600 a share concluded. Its stock has been the second-best performing on the Sensex this year after Sun Pharma.

5,235
Thank you for your comment, we value your opinion and the time you took to write to us!