The two year-ban on mining in several Indian states has cost the companies, citizens (in jobs) and the government (in foreign exchange). Hopefully 2014 will be better 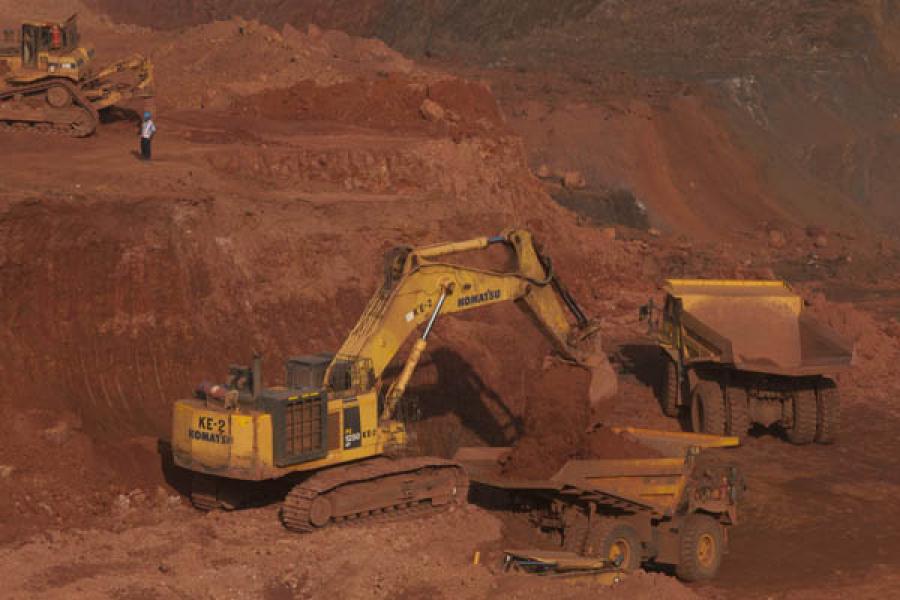 At least three of the 10 mining trends for 2014 - revealed in a study by Deloitte yesterday - have immediate relevance for the Indian mining industry.These three include -

1) Power to the people: local community demands ramp up

Before I get into the details of the three, let me note that it is not to take away the importance of the remaining seven. But the Indian mining sector is still amateur compared to its peers in Australia and South America and thus some of these trends, while a valuable material for study, are less relevant right now.

Kalpana Jain, Senior Director, Deloitte in India, says : "..Amongst other things troubling mining industry we have seen many controversies regarding local community acceptance of such companies owing to their potential for significant local environmental effects. The key is for companies to demonstrate the contributions their longer-term resource development strategies can make to help grow the local job base, the industrial base and the education sector. This will allow companies to differentiate themselves as partners and will be able to alleviate such clashes.”

The Indian mining sector has suffered from a global meltdown in commodity prices, subdued demand  and rising costs (also among the trends) in the last two years. But what has probably hurt more has been the largely unchecked production and expansion of mines. Bellary in Karnataka and Goa made the headlines and that was followed by a crackdown by authorities.

To be fair to the Indian mining sector (pun intended), the Deloitte study points out that the domestic players were not alone. The report quotes instances in Greece, where "attempts to expand local gold mines have been met with community protests, general strikes and an increasingly politicized environment. In Peru, violent protests and blockades ledto the suspension of a US$5 billion gold and copper project, which locals feared would pollute water supplies.

"Similar mining-related protests have also led to violence in numerous other regions as well, from Guatemala, Colombia, Ecuador and Bolivia to Sweden, Romania and Tibet."

In most of these countries, these incidents were followed by stringent regulations by their governments.

There are some positive signs for the domestic miners. While maintaining a ban on mining in Goa, the Supreme Court in November allowed e-auction of stockpiles. In neighbouring Karnataka, the Apex Court has allowed opening up of mines in categories of A and B.

The study lists some doable strategies to buck these trends. Indian miners can also benefit from these. For improving their dialogue with  local communities -

4) Look at all levels (of administration)

The two year-ban on mining in several Indian states has cost the companies, citizens (in jobs) and the government (in foreign exchange). Hopefully 2014 will be better.

11,130
Thank you for your comment, we value your opinion and the time you took to write to us!

Tweets by @forbesindia
Prev
Lakshmi Mittal's interest in Delhi Daredevils is similar to his Steel Conquests
Next
Four years in the making and still nothing: The Apollo-Cooper Tire mess