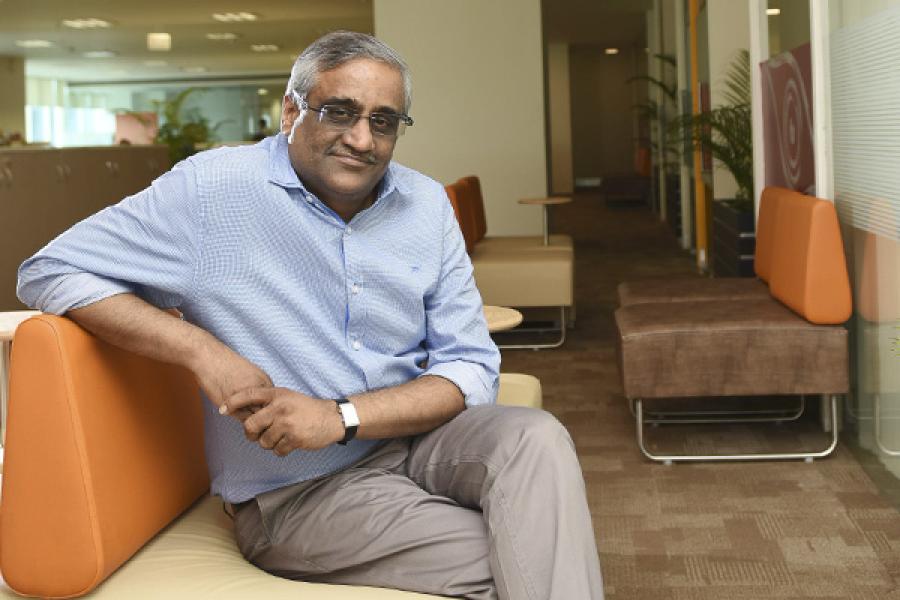 Kishore Biyani estimates that it costs at least 45-50 percent of the cost of the product to sell it online (Image: Mexy Xavier)

“Offline will acquire online.” That’s the big call given by India’s retail king Kishore Biyani after the release of the new norms for online retail by India’s Department of Industrial Policy and Promotion.

Here’s what the new norms have done:

They’ve defined what a marketplace is and how it is different from an inventory-led model. They have expressly forbidden FDI in inventory based e-commerce models. And only sellers have been given the right to sell their goods at a discount and no one seller can sell more than 25 percent of goods on a particular site. Site owners shall also not own sellers.

Simply put the cost of doing business online in India is still steep. Biyani estimates that it costs at least 45-50 percent of the cost of the product to sell it online. There is the seller commission at 15 percent. The cost of delivery is 11-13 percent. The cost of maintaining a website is 8 percent and miscellaneous expenses make up the rest. In such a scenario, it is no surprise that it is very hard to get unit economics to work when selling online. The high cost of doing business has primarily been financed by investor money.

With a level playing field coming in, Biyani who has spent the last five years in slow grind building his backend and infrastructure thinks he can do it better. He’s made a small move by acquiring FabFurnish.com. In an interview with Forbes India he explained that the company has operating expenses of Rs 1.2 crore a month. If he is able to sell Rs 4 crore he can make enough money to make the deal worthwhile. The company could be a testing ground for selling products from Home Town online. (Futurebazaar.com failed due to faulty execution and excessive discounting by the competition meant he had to shut it down in its earlier avatar.)

It’s still early days but if Biyani can sell furniture profitability online, it could provide some fillip to his stillborn online plans. As more distressed assets come up, expect more offline players to pick them up cheap. This is a space that will be keenly watched for sure.

6,995
Thank you for your comment, we value your opinion and the time you took to write to us!

Tweets by @forbesindia
Prev
Cognitive computing for health care is just what the doctor ordered
Next
The insurance sales pitch: It’s just not a game