How can India’s aviation industry balance growth with environmental commitments? 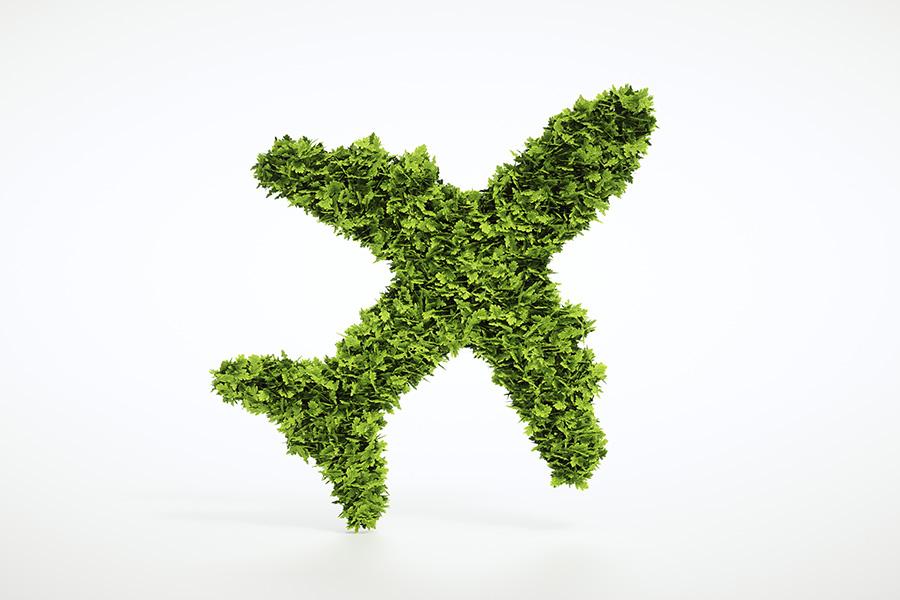 Increased connectivity, new destinations, low-fare airlines and a growing economy are encouraging more Indians take to the skies. Airline companies are expanding their operations and fleet sizes to meet this growing demand. With new forecasts from IATA indicating a phenomenal growth of 478 million air passengers by 2036, the future of India’s aviation industry has never looked brighter.

While this is good news for India, with the industry supporting economic growth, creating jobs and helping to develop new skills, a high rate of growth also brings with it environmental challenges which cannot be ignored given India’s support of the Paris Climate Agreement. This creates an additional responsibility to balance the industry’s growth without losing sight of aviation carbon emissions, which currently is relatively small but set to grow with demand.

Creating the right balance Worldwide, the aviation sector has taken significant steps to address environmental issues, including changes to operational procedures - both in the air and on the ground - as well as investment in cleaner and more fuel-efficient aircraft and engine technology. As the demand for air travel in India increases, the industry too should focus on being able to grow in the most sustainable way. While the government can play its part in supporting the aviation ecosystem, for example by modernising existing airport infrastructure and drawing up supportive policies and framework; airline companies can also step up with improvements in operational efficiencies, such as minimising empty seats, reducing cabin weights, as well as investing in more fuel-efficient aircraft to balance growth with environmental commitments.

Already, the government in its National Civil Aviation Policy has committed to pursue limitation of CO2 emissions in Indian aviation in the UN Framework Convention on Climate Change (UNFCCC) and its Paris agreement. This will ensure that the sector is not left behind in making its contribution to the country’s climate change goals.

Making skies greener
Decades of technological advancements have made aircraft engines more fuel-efficient, at a rate of about 1 percent per year, and this is expected to continue. Any savings in fuel cost reduces operational cost as well as carbon emissions. Airlines in India, looking to expand and upgrade their fleet to deliver greater connectivity, stand to gain significantly on both fronts, from investments in new aircraft models with state-of-art technologies and more fuel-efficient engines.

The future
The global aviation industry has set a target of 50 percent reduction in carbon emissions by 2050 - and there's recognition that this will only be achievable with a revolutionary shift in how we design or power aircraft.

Of course, with advancements in digitalisation and availability of mass data, the aviation industry can look for opportunities for bringing in greater efficiency and economic benefits. Step changes in aviation technology such as hybrid and electric aircraft are also on the horizon.

India’s aviation industry will continue to grow at a healthy pace. This means the industry must take necessary steps, including operational measures, more fuel-efficient technology and infrastructure improvements to become more environmentally responsible.

3,715
Thank you for your comment, we value your opinion and the time you took to write to us!