My Tryst with Africa

1990, the pre-renaissance days of India, still struggling along at the Hindu rate of growth and generally spurning all efforts to be part of the Asian Tigers story and follow their march to growth and prosperity.

I was a wide-eyed, curious, naïve and impressionable youth then; inexperienced and under-exposed about most things, including my own country, India.

And lo and behold! I was (not quite literally thankfully) put onto a plane from Mumbai via Nairobi and on to a place called Gaborone.

I had been among the fortunate few in those dark pre-reform days of India to have qualified as a Chartered Accountant whilst my articles with Price Waterhouse still had 6 months to go. A happy occurrence which I was savouring at that time!

The world seemed like my oyster then as I looked forward to leaving my bonded labour, aka articles, and  joined one of the few foreign banks operating in India. Those smart, suave, well-paying bastions of western capitalism luring youngsters such as us like a magnet.

Yes, they were our targets in those days as they paid handsomely and by standards then--almost vulgarly so.

But it all changed that one morning as I sat at the common desk reserved for articled clerks and contemplating my future.

I was told to see the then partner of PW (later PwC) in charge of HR, was hauled into his august office with no warning-- and offered--nay ordered to this ‘plum’ project in somewhere called Botswana.

I asked, in the conviction that only ignorance and youth can jointly bring, “Where is it sir?” wondering if the plum was after all nothing but a sickly pear instead.

The answer “Good question…somewhere in Africa...they need some major audits to be completed.”

First stop Nairobi–on route to a transit hotel outside the airport when the taxi stops at a filling station and the Indian in me came out. I asked, “What’s the price of petrol?” converted it, and realized India was more expensive.

Looked around--nice roads, or nicer than Kolkata I thought, and traffic seemed to drive within the lines set and stopped at traffic lights and most certainly honked less.

That midnight drive from Jomo Kenyatta Airport to the hotel was a small revelation--surreal because it was quiet and deserted, inexplicable because it was nothing like what I had read or thought and friendly when I was told to expect hostile predators.

Next day--a small Air Botswana airplane and a 5 hour flight all the way to Gaborone.

My enduring memory was how at midday from my window--I could see the shadow of our plane on the barren, hard land below--all of 35,000 feet below.

Clear sky, hot sun and the progress of my flight being marked down below in shades of black and moving in tandem with the steady hum of the jet engines taking me further and further away into deep Africa as I sipped my beer, aptly called a LION.

My love affair with Africa started then and remains.

Simple, trusting, loyal, hardworking and committed people--don’t believe anything else you see or hear on CNN.

South Africa was in those days still a pariah state, Mandela had just been freed and democracy and majority rule was still 4 years away in that country.

Southern Africa on the other hand--Zambia, Zimbabwe, Namibia, Malawi--all stirring  and on the surge, as dictatorships were giving way to democracies, socialism was being replaced by capitalism, trade barriers were being broken down, exchange controls were being thrown out and privatization was making its way.

The young had started dreaming and the donor agencies were looking at investing and not aiding.

Close on their heels--right through the 90s--while people focused on the Asian Tigers, swiftly and surely a few lions emerged as Kenya, Tanzania, Uganda, Mozambique, Angola and then soon after that, Nigeria and Ghana started showing up at the party.

These were heady days for a youngster.

One day with the Finance Minister of one country telling him how to balance his books, another day with the new President of another country discussing macro policies and a third day meeting World Bank officials and telling them not to put every country into the same basket as Africa was not one country.

We worked with the first group of investors from overseas and developed insurance, pensions and asset management businesses.

Soon we found ourselves helping out with the first private sector medical care, medical insurance schemes, micro lending, retail banking, shopping centres, mass housing projects, power companies, roads and PPPs and, of course, the first mobile phone company--which through its many iterations is what Bharti Airtel  bought a few years back!

So what did I learn?

Secondly, there can be no substitute for local knowledge.

Thirdly, the informal segment of any developing economy is bigger than you can ever guess.

Fourth, education elsewhere gives you knowledge, but wisdom comes from within and is not to be underestimated.

Sixth, people with diverse backgrounds bound by common dreams are a lethal combination if managed well.

Today,  the resurgent Africa story is topical and relevant. 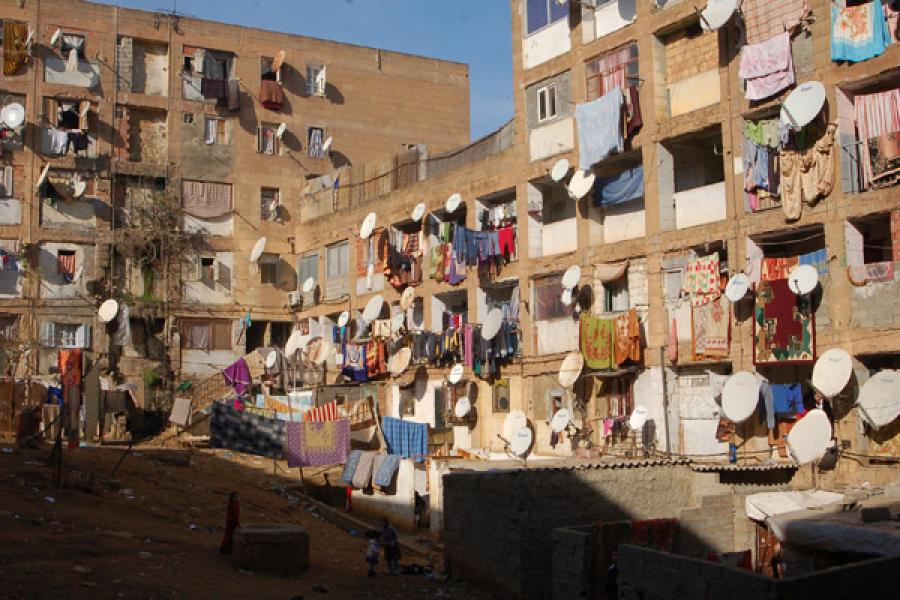 Everyone I meet talks less of the diseases and crime of Africa and instead talks about investment returns and IRRs.

The scramble for Africa has begun all over again--this time with cheque books and business suits as opposed to guns and soldiers.

I remember back in 2002 when I spoke at a conference in Washington, the audience just could not believe, let alone understand, that one could be serious investors in the life insurance business in what was seen as a disease-infested continent where untimely death was the only assurance apparently.

Today, the global insurance groups are queuing up to get a slice of the demographic dividend that is Africa.

It perhaps proves once again that difference should not be a reason for indifference.

Thus the significant opportunity that does exist for Indian business in Africa should not be sacrificed at the altar of opportunism, naivety and short-term thinking.

But the high expectations on Africa need to be tempered, pragmatically and logically, lest they frustrate, distract and disappoint and we all then say, yet again, “See, we told you so”.

The experience of India over the past 20 years underlines some unique learnings.

Its ability to successfully offer affordable goods and services to meet mass demand and make commercially viable businesses out of such initiatives is unparalleled.

And all this was done with small deliberate steps, with loads of patience, armed with a deep understanding of consumer psyche and a talent to smell trends before they emerged.

This is what Africa needs.

In a sense, we are kindred souls seeking a common future, so let’s share our respective journeys to make each other even more successful as the new world order beckons.

5,849
Thank you for your comment, we value your opinion and the time you took to write to us!

Tweets by @forbesindia
Prev
Demographic Dividend or Burden?
Next
A Glass Half Full in Juba