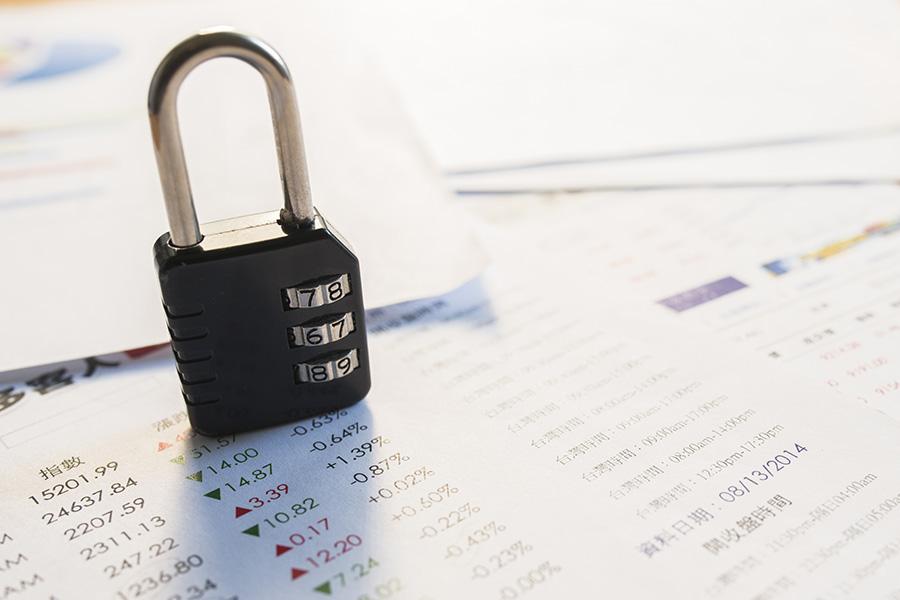 Trade secrets or confidential information constitute a substantial asset for most of the corporations. Yet they have found it difficult to protect this valuable right, and instances are numerous where they have lost this valuable right to unscrupulous employees or cunning competitors. The recent verdict by the district court for the Western District of Wisconsin against Tata Consultancy Services (TCS) in the contentious Epic Systems v. TCS is a grim reminder of the sordid state of affairs. Legal recourses to stop this menace vary widely as per the jurisdictions. While the US has recently enacted a Federal Law dealing with misappropriation of trade secrets in addition to state laws which are modelled on Uniform Trade Secrets Act, India lacks any specific act solely targeting this wrong. Even the European Union (EU) has recently come up with a directive which will bring uniformity within the member states.

The recent EU directive on trade secrets rightly point that businesses value trade secrets as much as patents and other forms of intellectual property right and use confidentiality as a business competitiveness and research innovation management tool.

As per the Uniform Trade Secrets Act, the model law on which almost all the states of the US have legislated the state laws, trade secret includes formulas, patterns, compilations, programs, devices, methods, techniques and processes. The additional criteria are that such information should be the subject of efforts that are reasonable under the circumstances to maintain its secrecy and it derives independent economic value, actual or potential, from not being generally known to, and not being readily ascertainable by proper means by other persons who can obtain economic value from its disclosure or use. Other jurisdictions also use similar kind of definition.

Misappropriation is generally considered an acquisition of a trade secret of another by a person who knows that the trade secret was acquired by improper means. ‘Improper means’ generally include theft, bribery, misrepresentation, breach or inducement of a breach of a duty to maintain secrecy or espionage. Reverse engineering, independent derivation, or any other lawful means of acquisition are specifically excluded.

Even under TRIPS (Trade-Related Aspects of Intellectual Property Rights), Article 39 declares the possibility of preventing information lawfully within one’s control from being disclosed to, acquired by, or used by others without their consent in a manner contrary to honest commercial practices so long as such information is secret, has commercial value and has been subject to reasonable steps under the circumstances, by the person lawfully in control of the information, to keep it secret.

In the keenly watched Epic-TCS trade secrets misappropriation case Epic Systems (a leading provider of medical records software to the US healthcare industry) asserted many federal and state law claims including trade secrets misappropriation. The contentious case arose out of the illegal accessing of Epic’s web portal without authorization by TCS while servicing a mutual client. Epic alleged that TCS employees accessed Epic’s ‘UserWeb’ without proper authorization and downloaded thousands of files including documents which contained Program Property and Confidential Information. Epic contended that few of the 1,600 documents downloaded from its ‘UserWeb’ contained trade secrets. It alleged that TCS developed their own, competitive software product by utilising the stolen confidential information. The software in question managed the storage and collection of patient and care process data into a common database. After a lengthy ten day trial the jury ruled in favour of Epic and awarded compensatory damages of $240 million and punitive damages of $700 million. The compensatory damage award was then reduced to $140 million and the punitive damages award to the Wisconsin statutory cap of $280 million.

Taking a serious view of the matter, the court observed that there is no obligation to demonstrate use or disclosure if the trade secrets were acquired using “improper means” as Epic had sufficiently proved that TCS did acquire trade secrets through misrepresentation and multiple breaches of its duty to maintain the secrecy of confidential information provided for the sole purpose of servicing a mutual client.It further observed that since various TCS employees misrepresented themselves as another employee in order to access and download documents containing trade secrets there was a strong case for TCS acquiring trade secrets through misappropriation.

Pre-emption argument of TCS also failed since all of alleged stolen Epic's documents were not trade secrets and thus Epic's claims based on the downloading of thousands of documents for which Epic did not claim trade secret protection was allowed to proceed [quoting Burbank Grease Servs, LLC v. Sokolowski, 294 Wis. 2d 274].

The US has recently enacted Defend Trade Secrets Act of 2016 (US Federal Legislation) which was signed into law on May 11, 2016 creating a federal cause of action for trade secret misappropriation. It was passed unanimously in the Senate. It does not preempt existing state law and thus provide choice to the plaintiff to file federal or state claims. The new law also protects whistle blowers from retaliatory accusations of trade secret misappropriation. Even the European Union has recently adopted the Directive (EU) 2016/943 of the European Parliament and of the council of 8 June 2016 on the protection of undisclosed know-how and business information (trade secrets) against their unlawful acquisition, use and disclosure which imposes a minimum harmonised standard for tackling such misappropriation.

Though the basic ingredients of ‘trade secret’ misappropriation are not much disputed, the mode of proof and the quantum of damages continue to confound the courts. The recent legislations and the verdicts can certainly assist in curbing the growing menace of trade secret misappropriation.

7,291
Thank you for your comment, we value your opinion and the time you took to write to us!

Tweets by @forbes_india
Prev
CSR initiatives that make your employees proud and happy
Next
Want to build a purposeful organisation? Sharpen your risk strategy