The current crisis and a few before them can be pinned down to a single cause--lack of supply chain diversification. Automobile sector would do better to learn from their crises 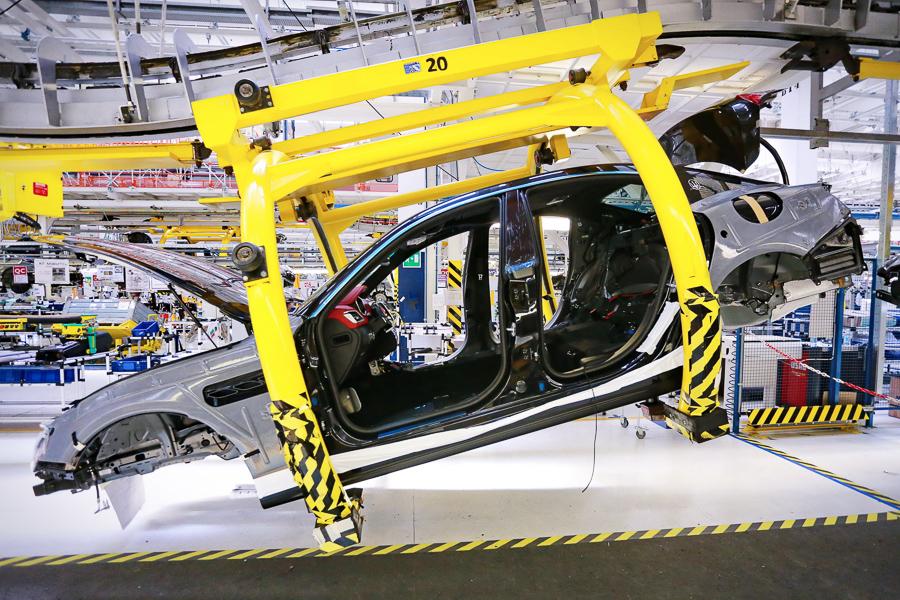 As the global automotive sector is gearing up to recover from a slump in sales caused by Covid-19, there is yet another crisis dampening its revival. A global semiconductor shortage is disrupting global automotive production and may cause a delay in the sales of new vehicles. Microcontrollers (MCUs), a crucial component of electronic control units used in modern infotainment systems, advanced driver assist systems (ADAS), anti-lock braking systems (ABS), and other electronic stability systems are in short supply forcing carmakers to reduce output and they are, therefore, selectively idling plants until the shortage eases.

Semiconductor shortage has impacted all major OEMs or original equipment manufacturing units with some more severely affected than others. Globally,  Volkswagen AG, Ford Motor, GM, Nissan Motors, Honda, Fiat Chrysler have either slashed production or paused production in some plants in order to keep making higher-demand models in factories. Toyota, Hyundai/Kia, and BMW are relatively better placed in tackling the current crisis. In India, it is Mahindra & Mahindra and Tata Motors' commercial vehicles that have been impacted by the current shortage of semiconductors.

Global light vehicle production is estimated to be reduced by one million vehicles in the first quarter of 2021 due to supply constraints. As the crisis is still unfolding, the overall magnitude of the problem is still unknown. Disruptions are expected to spread to the second half of 2021 severely affecting the global automotive revenue this year. Shortages are estimated to cause $70-$80 billion in lost revenue for the current year.

Capacity constraints in the semiconductor supply As automotive demand fell for the most part of 2020 due to the pandemic, OEMs and suppliers reduced inventories, automotive suppliers canceled orders to external foundries for chip manufacturing while at the same time internal capacity of foundries was reduced or hampered due to pandemic-induced shortage of labour. A quicker-than-expected recovery in the automotive industry due to a reduced preference for public transport the in aftermath of the pandemic has ramped up the demand for chips from automotive industry at a time when supply is constrained due to demand spur in consumer electronics industry.

However, there is limited diversification at the tier-III level as all major MCU suppliers outsource a majority of chip manufacturing to foundries such as Taiwan Semiconductor Manufacturing Company (TSMC) that alone accounts for 70 percent of all automotive MCU manufacturing. Hence, at the tier-III level, there is a limited choice, and has led to the bottleneck for the industry. With the sudden rise in demand for chips for the consumer electronics industry, automotive manufacturers find themselves on the back foot.

This comes nearly after a decade when the automotive industry was reeling under another similar crisis due to shortage of specialty pigments used to paint cars, in the aftermath of the Japan earthquake. Most of the industry relied on a single factory in Japan to supply this pigment which forced OEMs to restrict production. Another similar crisis hit the automotive industry when a crucial plastic resin supplier in Germany suffered a production loss after an explosion. However, not much has changed over the decade for the automotive industry which has failed to protect itself from such risks associated with the occurrence of once-in-a-while events like pandemics, earthquakes, and other calamities.

Way Forward for OEMs
The current crisis has once again highlighted the need for OEMs to reassess their supply chain risk mitigation strategies. Most of these crises in the past and the current chip shortage can be attributed limited diversification in supply chain for crucial components or materials at the tier-II or tier-III level which pose an enormous risk in the event of an unlikely disruption. Assessment of the financial impact due to disruption at different nodes of the supply chain can help OEMs quantify the risks caused by such disruption in the supply chain.

A stepwise approach that begins with understanding and mapping the supply chain network, scenarios planning, and leading to risk mitigation strategies need to be drawn out to minimise the effect of disruption on the supply chain and in turn vehicle production.

3,882
Thank you for your comment, we value your opinion and the time you took to write to us!

Tweets by @forbes_india
Prev
Unicorn or Mule? Why brand stories will determine your startups' future
Next
Why innovation should be a cultural imperative at your workplace