Manu Anand, a 19 year veteran of Pepsico has quit the company with immediate effect 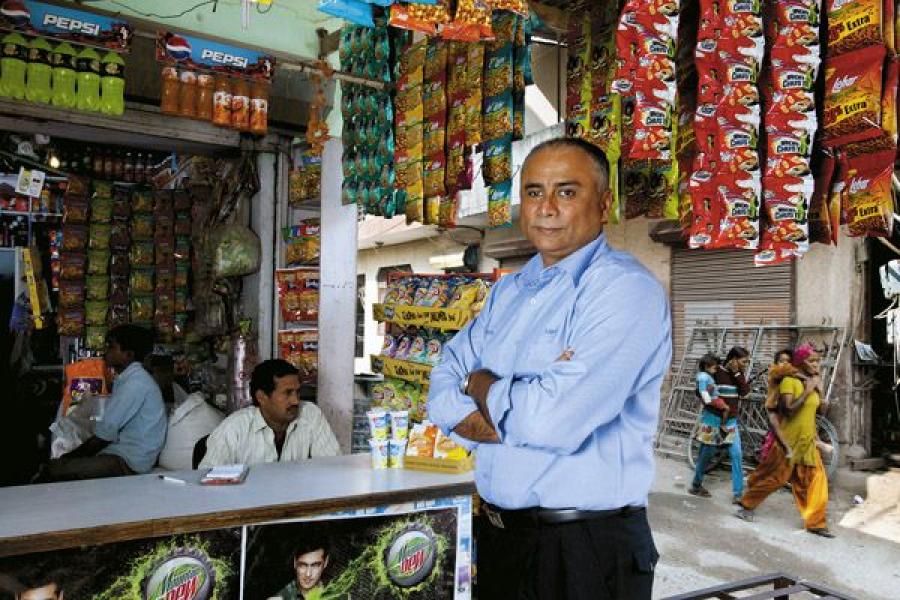 Anand’s departure comes amid speculation that he had been asked toleave (Photo: Amit Verma)

Manu Anand, chief executive of Pepsico’s Indian operations has quit
the company somewhat abruptly. Anand who had spent 19 years in the
company will be leaving with immediate effect according to a company
statement.

Pepsico India is yet to announce a successor. In the interim, Gautham
Mukkavilli, who heads the beverage division and Praveen Someshwar, who
heads the foods business will report to Saad Abdul-Latif. He heads
Pepsico Asia, Middle East and Africa.

Anand’s departure comes amid speculation that he had been asked to
leave. An internal employee who spoke with Forbes India said that
operationally the company had been losing ground to competitor Coca
Cola in the last few months. Anand’s bet to pay Rs160 crore for the
IPL doesn’t seem to have paid off. According to recent Nielsen numbers
the company has lost ground to Coca Cola. Pepsico’s market share fell
to 29.7 percent from 32.1 percent, the Economic Times reported.

Another reason cited is Anand’s inability to retain his senior team.
Last April, Varun Berry, who was head of the foods business left the
company. He has since been appointed COO at Britannia. Another
prominent departure was that of Geetu Verma, who joined Hindustan
Unilever as executive director foods. In addition to this there have
been several departures at the general manager level, a fact that
didn’t go unnoticed in Pepsico headquarters.

Insiders say what really did, Anand in was his inability to get Ravi
Jaipuria, Pepsico India’s largest bottler on board with some of the
company’s long-term plans. “This lack of alignment really hurt the
company,” he said. According to him Jaipuria had in the last few
months been taking his grievances directly to Indra Nooyi, Pepsico’s
global CEO. He cited the company’s lack of robust defence to Coca
Cola’s Rs.8 per bottle price. That really hurt the company and result
in some loss in market share.

For the moment it’s unclear what the global parent will do. A Pepsico
India spokesperson denied that Anand had been asked to leave or that
his departure had anything to do with performance. A short statement
released by the company said Anand was leaving for a new job. The
company declined to comment on why the handover wasn’t done more
smoothly. Anand was unavailable for comment.

8,262
Thank you for your comment, we value your opinion and the time you took to write to us!