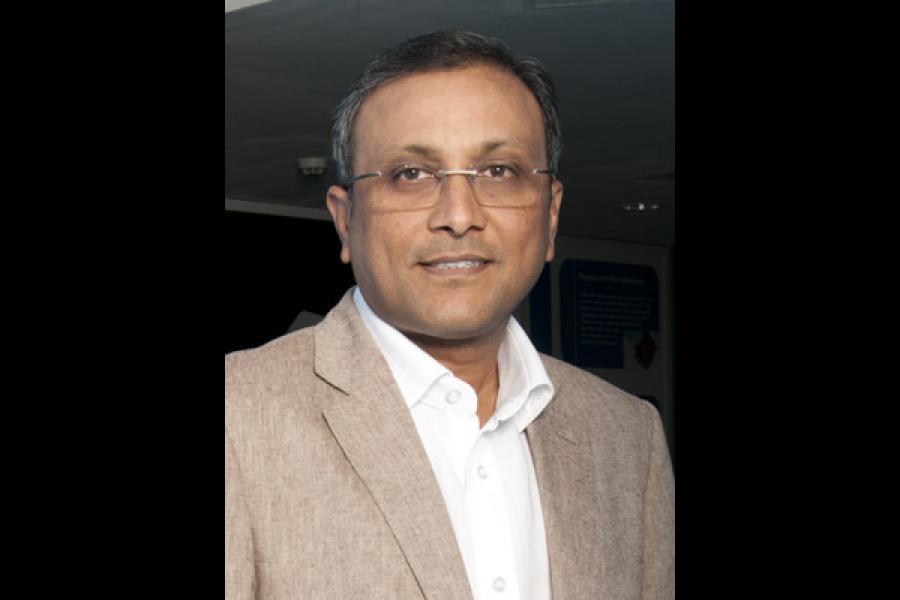 Walmart India’s fledgling operations have suffered another setback. Raj Jain, the man credited with helping set up the business in India has left the company.

Replacing Jain is Ramnik Narsey, senior vice president at Walmart International. His appointment is interim the company said. Narsey joined the company in May after having served as chairman and chief executive officer at Woolworth India. In a statement issued on Wednesday Walmart did not assign any reasons for the change. Jain could not be reached for comment on his cellphone.

The news also comes at a time when India's decision to allow foreign investment in multi-brand retail has been a non-starter. No foreign company has agreed to invest in accordance with the new policy partly due to onerous conditions and partly due to continued political opposition. One condition requires states to approve changes and so far all non-Congress ruled states and Kerala have resisted ratifying the policy. Further spooking retailers has been India's main opposition party, the BJP has publicly stated that it will roll back the notification if it comes to power.

Walmart's sudden shift comes as the company has been struggling to expand in India. In the last year its pace of expansion has slowed as it shakes off allegations that it used less-than-legal methods to expand in India. Last year it set up five stores as compared to a target of 22 stores. It has not opened any new stores in India in 2013.

Walmart's woes mirror those of other foreign retailers who have found it hard to expand in India. While high rentals and the lack of backend infrastructure hinder all retailers foreign companies have realized that securing the right permissions to open a store requires oodles of patience. Those wanting to short circuit the process engage contractors to manage the plethora of government agencies that hand out permissions - something Walmart also did.

While the company did not link Jain's departure to the FCPA investigation people with direct knowledge of the situation said that his departure was due to the investigation. It is unclear whether any more people were let go along with Jain.

In choosing a former chief executive of Woolworths in India Walmart has tacitly acknowledged that it needed someone with India experience to run a joint venture that faces a "series of complexities on an almost daily basis," said an insider. Narsey's main challenge will be to put systems and processes in place to ensure this doesn't happen again. Additionally he'll have to get store opening back on track otherwise Walmart risks falling behind rivals Carrefour and Metro. And lastly, he'll have to prepare the groundwork for his successor.

9,109
Thank you for your comment, we value your opinion and the time you took to write to us!