Retail lenders beware! The bar for customer experience has been raised further 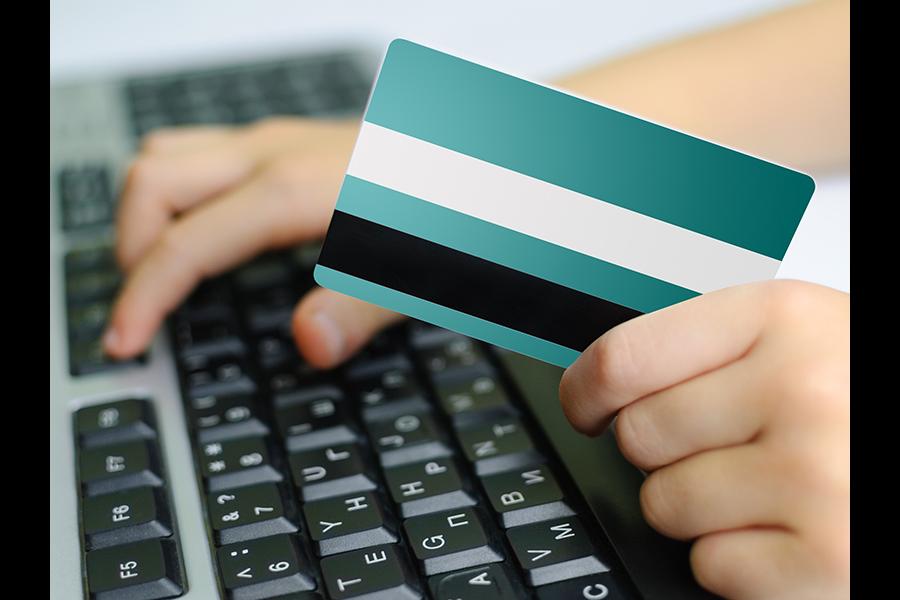 There’s one good trait of any competition. It is pro-customer. Retail loans market is no different. New competition is helping consumers. What’s noteworthy is that this competition is coming from quarters that have nothing to do with traditional banking. Many of these are financial technology startups, and some are venturing into fintech from retail and telco segments. What should be worrisome for retail lenders is that these entrants are natively digital.

Digital is fintech startup’s slingshot to a banking goliath. Why does it matter to be digital? It is because of digital that the new competitors are able to undercut the scale advantage of established banks. Digital offers irrefutable cost and efficiency advantage over legacy ridden systems that are setting back a majority of established traditional banks.

However, real clincher is customer experience.
Cost and efficiency is something that incumbent banks have been looking at for a while. However, digital enterprises are able to service their prospects and customers in ways that weren’t in the expectation radar of traditional banking consumers at all. Additionally, these new players are serving new segments of customers that were traditionally overlooked by banks. They also leverage the advantages of regulatory arbitrage and digital payment platforms particularly well.

Banking customer loyalty is closing in on vanishing point
Loyalty is either a matter of habit or indication of fandom. In case of banking, it’s becoming a case of habit that keeps the customers going to the same bank over and over again. In a digital environment, however, it’s not the bank branch that they go to. It’s the service that they access. And that service is at a tap’s reach in digital parlance. That’s how thin the loyalty factor becomes when it’s just a matter of habit. Banks need to do special things in a digital manner for customers to stick to them, and fandom is going to take a lot more than that.

It’s also about perception and psychology
When everything is accessed and serviced digitally, all the services - be it banking, or shopping, or entertainment - go through the same tests of customer experience, at least from the consumer’s perspective. When people shop for everything online, they shop for loans as well online. Their mental set-up leads them to do that. Bankers still think of loans as a highly risk-managed and strictly regulated market. But, for customers, it is just another way of managing their life.

Payment banks have changed the way people think about small amounts of money sitting in some place—a place that is neither their bank nor their own wallet. It’s a wallet sitting with a third party with no specific credentials passed one way or the other. When they look at the marketplace for loans, they still look at it as a demand-supply bridge for financial needs - like Uber for transportation and Airbnb for accommodation. People look at it as convenience. Bankers, however, cannot think of letting go of the models that have been built around the bricks and mortars of their branches and the regulated structure of their legacy.

And the bar for customer experience keeps raising…
It’s a fact that only a minuscule percentage of banks’ product catalogue gets serviced digitally end-to-end. It’s also well known that a paltry number of loans actually originate purely digitally for banks. This is one of those Catch-22 scenarios, where banks would lay back thinking their major segment is still conducting business traditionally, while consumers are actually using digital in other services after having given up on the bank providing them with that experience. It’s one of the blind spots for the banks.

However, it’s easy to see where banks need to go. And that is based on where the market is moving. Marketplace lenders have only a slice of retail loans today, but it is an upward trend. New fintech players have only created a small dent in the retail lending business of banks, but consumers, through their behaviours, are clearly telling where they are headed.

So, what now?
It’s difficult to judge if lending has been actually taken for granted by banks in their digital journey, but it would be fair to say that it has been on the back burner for a while. Banks really need to look at digital differently from how they have done until now, and which is :
-    Retail loan origination-to-servicing process needs to move to 100 percent digitally serviced
-    Straight-through processing has to really show the cycle-time reductions to the tunes of minutes for banks to be able to compete with digitally native lending providers
-    Banks need to forget that branches ever existed. Even their existence in the minds of banking leaders comes in the way of being able to think of digital banking - i.e. not think of it as branchless banking, but digital
-     The way banks collect personal information and documentation, and perform the verification of the same for risk management purposes is changing to become technology driven. Mobility, imaging, integration with third-party verification agencies, and new innovative models of assessing risks are becoming the norms now.

7,016
Thank you for your comment, we value your opinion and the time you took to write to us!