Robots killed the BPO star. Or will they? 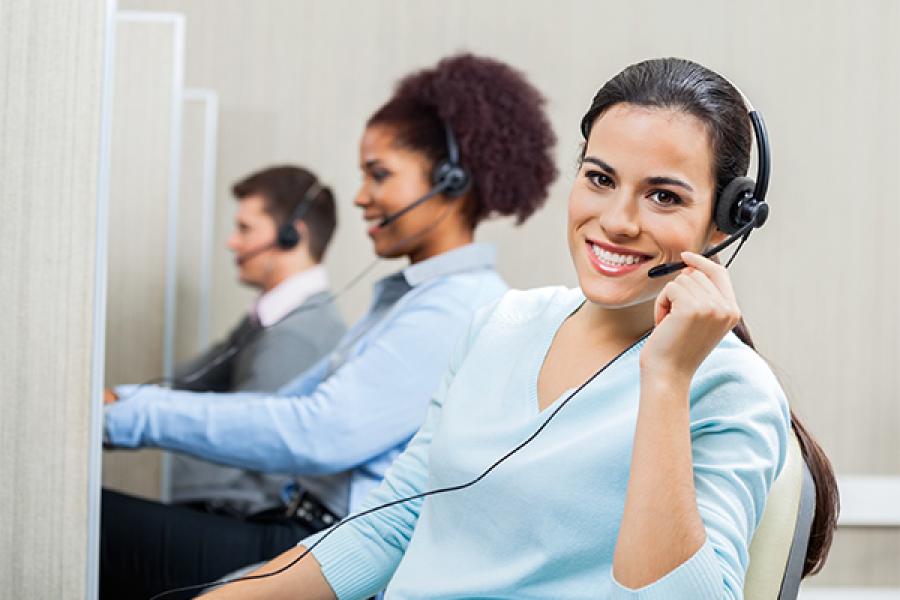 Circa 2020. The largest business process management companies will have more robots than people. The business process management industry as we know it now will no longer exist. Following the successful initiatives on the AI (artificial intelligence) front, undertaken by Open AI and Microsoft among many others, enterprise processes can now be executed with ease by the use of ‘bots’ or intelligent software programs. From managing calendars at the office to shopping, one will use of course be using AI to drive cars? (To think of an AI capable enough to drive cars in the Indian traffic still sounds a little far-fetched.) This advancement in technology has decimated the large BPM industries in countries like India, Philippines and Poland by introducing cloud robo farms, which can work 24/7 without challenges like employee turnover, strong accents and clerical errors.

While a lot of ‘analysts’ are writing such epitaphs for the industry, I believe that it is not going to be a one-way street for many in this business.

But we are definitely at an inflection point. The strategy adopted by industry leaders will determine whether the industry plunges to its destruction or if it will emerge as an early pioneer and leader, in a much larger technology-enabled services space that caters to large corporations as well as small and medium business.

Why the big fuss about the BPM industry?

Hold on before you add this to the New Year blues list! Let’s take a ‘glass half full’ view

Yes, this can be the golden opportunity for India & the BPM industry to reinvent and ride the next wave of Enterprise Business Process & Technology Services.
So can the industry ignore the “death by RPA” prophecy and rest on its laurels? It absolutely cannot.
“In the long history of humankind those who learnt to collaborate and improvise most effectively have prevailed”- Charles Darwin, Descent of man.

Ultimately, automation should not be seen as cannibalisation but as amplification. Did video kill the radio? Forty years later, it still exists albeit in a new form. Radio transformed to internet radio and VHS evolved to VCD, DVD, and Blu-Ray and so on.
So where are my bets on?

4,889
Thank you for your comment, we value your opinion and the time you took to write to us!