Ryan Reynolds and Four Other Milestone Business Learnings For 2020

Key takeaways for the next decade from the case studies of WeWork, Apple TV, Virat Kohli and more 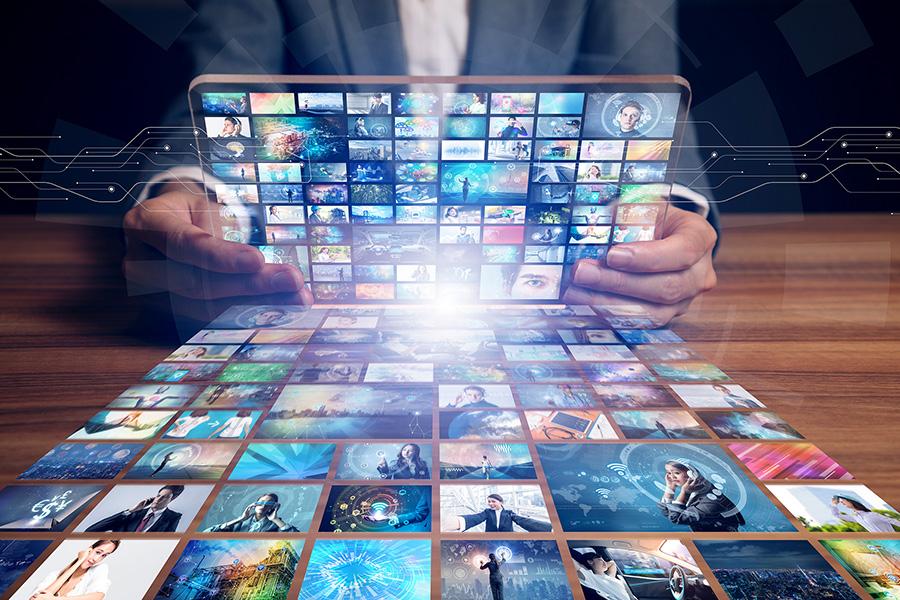 2019 was quite a rollercoaster, with billion dollar businesses getting sold for less than a hundred million, Oscar-winning content getting cheaper than the cost of torrenting and a new marketing wizard who churns viral ads faster than any major agency around the world. 2020 looks primed, bubbling with the promise of a new decade, and to find nuanced ways to reach an audience more woke and educated about what they consume than ever before.

The biggest eye opener became a case study—the old school brick-and-mortar operations brand that oversold itself by miles as the new tech giant in the making, with more loopholes in its growth plan than offices on each floor. The plan to go for over-aggressive expansion to raise $9 billion from the market was doomed before it began.

Meituan Dianping (lost $17.2 billion last year with less than $10 billion in revenue), Jabong and Shopclues (once valued over $1 billion each sold at around $70 million) have already shown the world valuation is the mirage that needs to go away from startup dictionary for the ecosystem to survive.

Startups need to talk about net income and become profitable like the legends they wish to emulate—Microsoft or Apple—before planning IPOs. And definitely not by publicising dubious costing numbers by removing the backbone of deep discounting from them. This hurts them and their investors lethally in the long term. Funding should be a measure to reach new horizons, not the last stop of survival.

The streaming war got real, when in other categories an almost expected duopoly is seen (Google & Facebook, Uber & Ola, Zomato & Swiggy etc) the content business is crowded with big boys loaded with their big guns. Result? Expect the next couple of years filled with quite overwhelmingly great amount of original creative content catering across demographics made on blank cheque budgets. Better even at subscription costs starting as low as INR 99, further breaking the back of DTH channels who can’t compete with such predatory pricing.

For a country predominantly below 35, which watches Game of Thrones on Hotstar not HBO; for most Indian TV channels a seamless transition to digital will make survival sense. The third world war may or may not be for water, but the first content war is definitely going to be about sustained addictive subscription. With service bundling possibilities, these two new entrants already have an edge over brands only into digital content.

The new illuminati torchbearer: Ryan ReynoldsKey Takeaway: Do you know how hard it is to make people forget Ryan Gosling?

Call him the walking agency that green-lanterns ideas that big brands laugh at and small brands dream about. He is both the pot-smoking college kid who just thought of a ludicrous concept, and the suited middle-aged investor, who will sign the cheque to get it live the next morning. And this instant bridging and minimal funneling is the secret giants need to adapt to. “Let’s sign the model in the most mocked Peloton TVC a day after its release to sell our gin.” or, “Get Celine Dion to sing a romantic Valentine’s Day song for an R-rated gory action movie” or, “A Russian doll of an ad with the gin promoted inside the Netflix special spot, which itself is woven in the smart TV plug—all three in the same ad.”

He truly is the gift that keeps giving back. He even acquired an ownership stake in Wireless Carrier Mint Mobile this year to manage “communications and marketing efforts, as well as strategic decision-making". Just like Robert Downey Jr, somewhere while playing his Marvel character, he became the character. Arguably the most creative advertiser of the year, Cannes Lions should already award him a Red trophy for single-handedly redefining digital teasers and promotions. And be assured Deadpool has just started. It may even get bolder in the coming year, now that it’s his validated signature.

The resurrection of TVKey Takeaway: Budget for product placements in shows over spots outside it

Shows like GoT, WestWorld, Stranger Things, The Mandalorian and Watchmen demand big screen experience. As much as there are growing takers for mobile content, the family audience is buying bigger 4K smart televisions to binge-watch their favourite series. While some thought TVs are the landline to mobile phones of online content streaming services, it couldn’t be clearer that they actually are the tablets running parallely with the laptops.

The way to reach your audience through TV is evolving too. Brands now need to collaborate with streaming services to strategically start product placements, rather than just buy 20-second ad slots on regular TV. Netflix’s chief content officer Ted Sarandos wants investors to think about product partnerships “as a character in the film". Coca Cola and Baskin Robbins blending inside the world of Stranger Things has more retention than a skippable spot. Allow your partnership teams to work alongside your advertising agencies for better synergised results.

Collaborations have become a flourishing pattern for brands looking to generate hype and access otherwise disinterested customers. In 2020, vanilla brand ambassadorship doesn’t bring the ownership that millenials like their influencers committing to. So Givenchy and H&M, the two ends of the rainbow, will team up with pop star Ariana Grande; or Reebok with Victoria Beckham, for limited editions that are promoted as co-owned properties. This makes the properties more valuable to the audience, who have stopped respecting sell outs with no skin in the game.

In India, a more in-depth partnership has seen a steep rise. Here, celebrities get a decent equity and a chunk of royalty; the investing brand doesn’t need to cough up a huge upfront payment, and is assured of the emotional investment of the person in question. A win-win. HRX, powered by Hrithik Roshan, is already touching Rs 300 crore revenues this year. Virat Kohli’s One8 with Puma has effortlessly crossed Rs 100 crore in its first year. Even regional stars Vijay Devarakonda and Mahesh Babu have their own co-owned labels. Katrina Kaif partnered with Nykaa.com and Masaba with Amrapali for their respective beauty and jewellery brands. As the line between business and art blurs, expect more icons to become active collaborators than models.

The writer is the chief strategist & founder, Salt and Paper Consulting.

3,904
Thank you for your comment, we value your opinion and the time you took to write to us!