Starbucks set for an October Launch 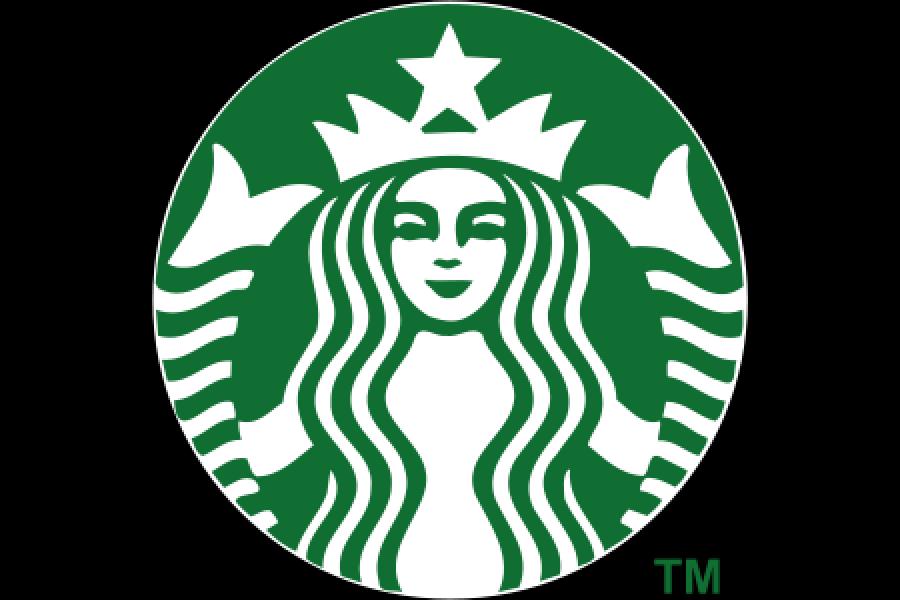 Nine months after it joined hands with Tata Global Beverages, Starbucks announced plans to launch its first India store at the end of October. The first store will come up in Mumbai’s tony Horniman Circle neighbourhood, home to boutique store Hermes and a host of banks and offices. The location is a short walk from Bombay House, the Tata Group’s headquarters.

The launch site is the clearest indication yet that Starbucks plans to premium position its brand in the Indian market. At the very least one can expect prices that are higher than those at Café Coffee Day, Barista Coffee and Costa Coffee, three pan-India chains. In a January 2011 interview with Forbes India, Howard Schultz, its CEO had said that it “…would be very disappointing for us to come all the way from Seattle to India and water down the experience because we don’t have the courage to create something that is consistent with our heritage.”

Add to that its choice of other locations first reported by Forbes India in June and its clear the positioning will cater toIndia’s increasingly affluent upper middle class. Earlier this year Dunkin Donuts launched its first outlet in India. McDonald’s has been expanding at a furious pace and is on track to have 500 outlets across the country by the end of the year.

Tata Starbucks has looked within its ranks for a chief executive. Avani Saglani Davda, who worked at the vice chairman’s office at Tata Global Beverages will lead the joint venture.

As we had reported earlier it is with its food offering that Starbucks is likely to deviate from the standard format. Unlike in the US where food accounts for 10 percent of revenue, in India, 25 percent of all sales are food. More importantly, they drive footfalls and result in undecided customers at least trying a cup of coffee. Expect Indian breads – a tandoori chicken bun perhaps? – and local snacks to be on the menu. The outlets are also likely to come with more seating the typical Starbucks store.

For the time being the nation’s capital will have to wait for its first store. Tata Starbucks plans to open its first outlet in Delhi only next year.

2,973
Thank you for your comment, we value your opinion and the time you took to write to us!