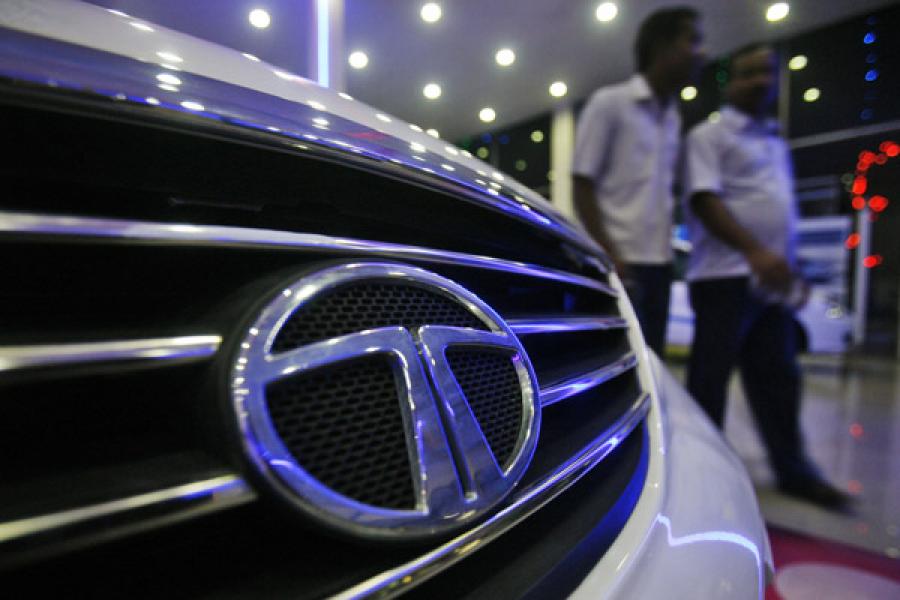 Here are the key takeaways from the results-

-Tata Motor’s performance in the domestic car business continues to be bad. Karl Slym, the company’s managing director said that Tata Motors is a ‘products’ company. There are high growth segments in the market where the company currently does not have a product. The company will announce new launches and variants for the car business (which includes a refreshed version of the Nano) sometime by the end of June, 2013.

-Since the CV market continues to remain tough, Pisharody said that competitive intensity will result in higher marketing expenditure for Tata Motors.

-Jaguar Land Rover continues to be the cash cow for Tata Motors. JLR will launch eight new products next year. JLR’s sales for the year ended March 31 rose 22 percent to 374,669 vehicles. China continues to be the fastest growth market for the company.  Last year sales in China surged 48 percent to 77,075 units.

-Last year Tata Motors spent about Rs. 2, 900 crore for product development and capacity expansion of its plants. Slym says the split between passenger vehicles and commercial  vehicles should be about 50 percent each. Investment will continue at the current levels for the next year too.

-On the new announced Quadricyles segment, Slym said that the company already has products that will qualify for it but it will wait for some time to get clarity on safety and emission criteria. Slym added that India should look at mobility solutions for the next 10 years rather than select just one item and push it.

Shares in Tata Motors closed 2.7 per cent higher at Rs. 303.80 before the quarterly numbers were released.

6,084
Thank you for your comment, we value your opinion and the time you took to write to us!

Tweets by @forbesindia
Prev
Ethical Grandstanding - Mine vs Others
Next
Will you buy the new Mercedes A Class?