The Future of Work for Indian women

It is estimated that at the current rate of change, it will take 108 years to close the gender gap and 202 years to bring about workplace parity. With mindful changes in rebalancing its workforce, India could become 27 percent richer

SV Nathan is the Partner and Chief Talent Officer at Deloitte India. 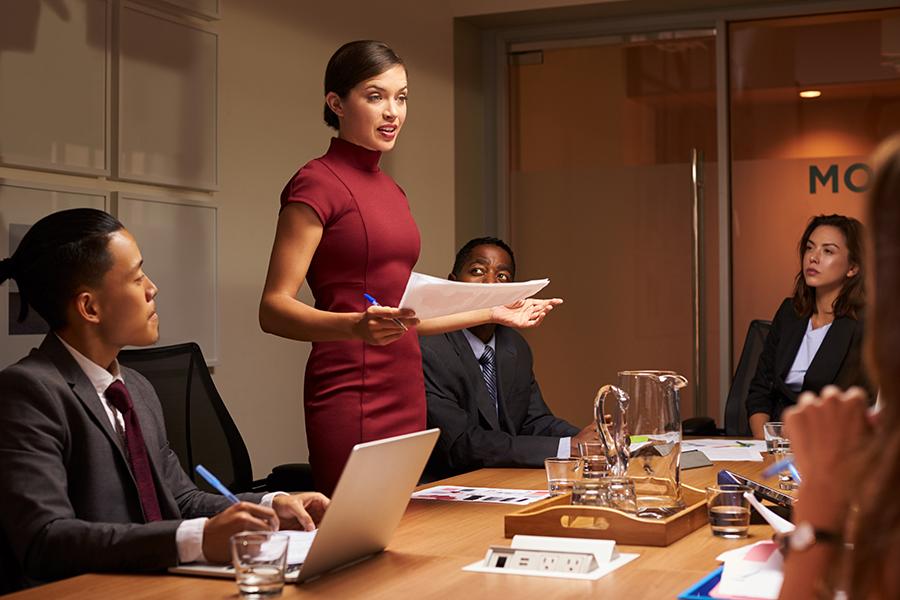 During a recent session at the United Nations (UN) General Assembly, UN Secretary General Antonio Guterres said, “I cannot accept a world that tells my granddaughters that gender equality must wait for their granddaughters’ granddaughters.” Unfortunately, when it comes to leadership ranks, there is one common observation worldwide— women represent a notable minority in partnerships, boards, and other senior leadership ranks. Only 6 percent of chairpersons in corporate India are women. It is estimated that at the current rate of change, it will take 108 years to close the gender gap and 202 years to bring about workplace parity.

The buck stops hereOrganisations which say that inclusion is the sole concern of HR will stagnate with their inclusion goals. It’s true that Talent teams (or Diversity & Inclusion), by way of their natural mandate, will take the charge of policy setting, awareness building, and implementation. However, inclusion cannot succeed until everyone is invested in it. From a millennial executive to the C-suite, your people need to believe that following objectives like accelerating representation of women is not just about being compliant, but also competitive.

A culture of courageIt is easy to rest on the laurels of market competitive policies. However, to pass the litmus test, it is crucial for leaders to ask, “Do we really have an organisational culture in which individuals feel comfortable expressing themselves freely and fully?” Inclusive policies need to translate into inclusive behaviour, which in turn nurtures an inclusive culture. This will benefit the organisation and its stakeholders, because leveraging the full spectrum of unique human characteristics leads to better professional experiences for clients, colleagues and communities.

Addressing the elephant in the roomWe like to think of ourselves as enlightened, modern, and inclusive. Outwardly, that may be the case. But many biases are formed throughout life and held at the subconscious level, mainly through societal and parental conditioning. In a study conducted by Yale University, a group of scientists who were asked to review identical job applications of male and female students, consistently scored a male candidate higher.

It requires honest self-reflection to keep unconscious biases in check and continue to strive to include and be included. We should acknowledge that there indeed are differences between men, women, cultures and generations in the working environment. It is not about what (or who) is better or worse, but rather acknowledging, embracing and respecting these differences in order to create the best possible outcomes for clients, employees and society.

The numbers say it allAs per The Economist, if India were to rebalance its workforce, the world’s biggest democracy would be 27 percent richer. In an era of ever-intensifying competition for talent, companies that can attract and retain women professionals are likely to succeed. This has been shown by various studies including one by Catalyst, which found that Fortune 500 companies with women on their boards had significantly higher returns on equity (53 percent), better sales (42 percent), and a two-thirds greater ROI than companies with all-male boards.

The future of work for womenForces of change are affecting all work, who does the work, and where work is done. The gig economy presents a great opportunity for a section of women professionals, as it allows them to contribute valuable skills while retaining flexibility.

In the jobs of the future, non-routine tasks will require human skills like problem-solving, communication, listening, interpretation and design. While popular opinion already attributes women with better listening skills, a recent study among 15 year old students by The Organisation for Economic Co-operation and Development (OECD) showed that women are better than men at problem-solving in teams in every one of the 52 countries surveyed. So the forthcoming generation of women stands poised to use the very skills that will be required.

Inclusion has dominated corporate agendas for too long to be called a buzzword anymore. While the focus is not new, the time is ripe to renew it and go all in for inclusion. Not doing so will mean hitting the pause button in your strategic growth.

The author is Partner and Chief Talent Officer at Deloitte India.

3,295
Thank you for your comment, we value your opinion and the time you took to write to us!

Tweets by @forbes_india
Prev
Turning purpose into profit: Doing well by doing good
Next
The fundamental key to solving any problem