The Smart way of Saving Power 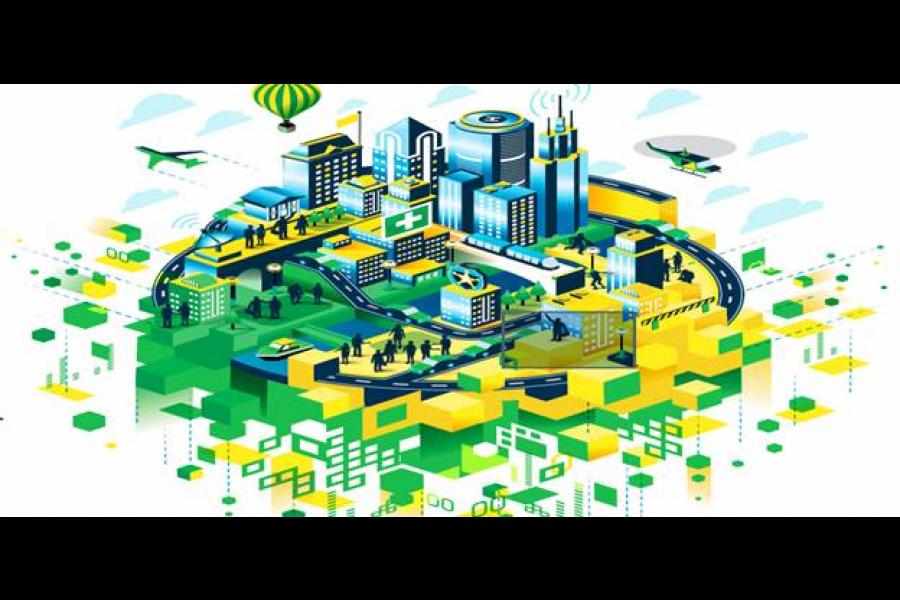 How many of us would have glanced at our electricity bill and wondered if it was levied only for our consumption or whether it includes usage by the neighbours and some other third parties too? Most of us would have thought about it at some point or the other.

This is mainly because consumers have no idea about consumption and billing information till they get the bill. The energy and utilities sector is at a loss if there are unhappy customers. Apart from this, the other major challenges faced by the sector in India are:

One of the ways to tackle these problems is to make the energy and utilities infrastructure in India smart and user-friendly. All of us extensively use mobiles and depending on our usage, we select plans which are convenient and affordable. Similar features can be available for electricity usage once the Smart Grid is implemented. It can be a life-saver for thousands of Indians who voice several types of concerns about the existing power distribution system in the country.

The importance of Smart Grid becomes even more prominent in the context of the present government which is keen on developing 100 smart cities, thereby transforming the infrastructure in those places. To achieve this objective, the government has allocated Rs 7,600 crore in the 2014-15 General Budget. Apart from Smart Grids, some of the other key infrastructure components of a smart city are:

While all of these are crucial, I will only focus on the Smart Grid component for smart cities.

According to a GTM Research report published in 2013, the value of the Smart Grid market is expected to surpass $400 billion by 2020. Also, the market is growing across the world at a rapid pace with an average compound annual growth rate of over 8 percent. Moreover, Smart Grids will be mandatory for establishing and sustaining smart cities. They are inevitable for the success of the smart city initiatives of any country. Hence, India should take giant strides towards setting up smart cities by transforming the existing energy and utilities infrastructure.

Before knowing more about Smart Grids, we need to understand the existing energy and utilities infrastructure landscape in India. The traditional grids in India use two types of systems to transmit generated electricity to the consumer: The transmission system which transfers electricity from power generation plants to distribution substations and the distribution system which transfers energy from distribution substations to the consumers. India must drastically change the existing grid infrastructure to adopt Smart Grid technologies.

Smart Grid Vision of India Transform the Indian power sector into a secure, adaptive, sustainable and digitally enabled ecosystem that provides reliable and quality energy for all with the active participation of stakeholders.

Smart Grid is an advanced electricity transmission and distribution network (grid) that uses robust two-way communications, smart sensors and centralised software applications to improve the efficiency, reliability and safety of power delivery. Smart Grids comprise a range of emerging and evolving technologies that can be applied along the end-to-end electricity supply chain from power generation plants through transmission, distribution to end-users (homes, apartments, hospitals, hotels, commercial buildings, etc). The key feature of a Smart Grid is its capability to distribute power to various consumers as per their requirements at a specific time. It also provides features to integrate other energy sources such as solar panels to the grid in order to cater to the ever-increasing demands of consumers.

The key infrastructure components needed for building Smart Grids in India are:
•    Smart meter :The conventional meters will have to be replaced with smart meters. These are digital meters capable of capturing consumption-related information and transmitting it using different kinds of networks to the utility and billing device which keeps track of usage and pricing. Smart meters are also equipped to receive data from utility and billing devices and transmit that in real time to consumers so that they know their consumption and bill amount.

•   Network: Existing networks must be replaced with advanced networks which have sophisticated two-way communication capabilities.

•   Meter Data Acquisition and Management Systems: Software applications which can acquire data from smart meters, store and analyse them.

7,840
Thank you for your comment, we value your opinion and the time you took to write to us!