The challenges related to fraud, bribery and corruption still pose a hurdle for corporate India 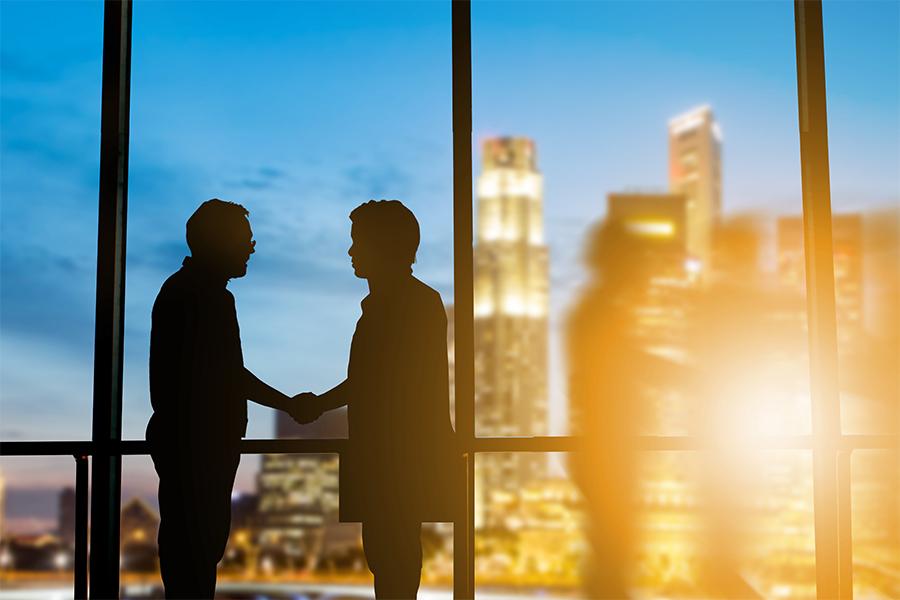 The past few years have seen boards and independent directors becoming crucial in various aspects of an organization’s life cycle (Image: Shutterstock)

Fraud, corruption and corporate misconduct has seen a spike worldwide in recent times. For rapidly growing economies, transparency and ease of doing business are pivotal to attracting investments. According to the Economic Survey of India 2017 by the Organization for Economic Co-operation and Development (OECD), India is now the fastest-growing G20 economy[1]. From a business standpoint, new regulations are enhancing the ease of doing business, boosting investor confidence, generating trans-national trade opportunities and restoring public confidence. As per EY’s EMEIA Fraud Survey 2017, Human instinct or machine logic – which do you trust most in the fight against fraud and corruption?, 52% of the respondents in India said that regulatory activity has had a positive impact within their company as well as industry. Market sentiment remains buoyant but the challenges related to fraud, bribery and corruption still pose a hurdle for corporate India —78% of the survey respondents said that bribery and corruption are widespread in India, compared to 51% globally. While India’s perception has seen a marginal albeit positive shift over the past two years, there is much to be done to infuse ethics as an indispensable part of an individual’s as well as an organization’s DNA.

Role of Boards and Independent Directors The role of an organization’s board of directors and independent directors has seen a tectonic change in the past couple of years. The responsibilities of boards and independent directors have grown manifold, and they have become a beacon for senior management treading on the path of sound governance. The past few years have seen boards and independent directors becoming crucial in various aspects of an organization’s life cycle —being custodians of governance, cultivating the right tone at the top, driving compliance in spirit and in form, advising senior management in matters of ethical and sustainable growth as well as reporting concerns about unethical behavior, and actual or suspected fraud. They are also entrusted with monitoring related-party transactions, whistle-blowing mechanisms and fraud response plans under various laws.

A rapidly transforming business environment would induce all stakeholders to relook at and rethink their current strategies and responsibilities. In this light, some of the key considerations and areas of introspection for organizations as well as their boards and independent directors include:

Reinforcing commitment through enforcement:
Corporate as well as individual misconduct has been under the regulatory scanner for a few years now, with governments across the globe coming down heavily on perpetrators. Last year was a milestone for the US Foreign Corruption Practices Act 1977 and saw 27 companies reaching settlement agreements worth over US$2.5 billion[2]. Seventy-nine percent respondents to the Survey stated that prosecuting individuals would help deter fraud, bribery and corruption. Trend shows that global regulators are increasingly collaborating and prosecutions rising. In such a scenario, organizations and their boards should attempt to foster transparency in operations and focus on ethical and sustainable growth. Compliance should not take a backseat. Self-reporting cases of fraud or suspected misconduct can also be evaluated by organizations to circumvent harsh penalties. In addition, creating a whistle-blowing mechanism (as mandated by the law) and encouraging stakeholders to report concerns would also be helpful in curbing unethical behavior.

Addressing ethical dilemmas among the young workforce:
Millennials form a large part of organizations today. In their quest to prosper professionally, move up the ranks and be successful monetarily, they may resort to unethical practices to fast-track their growth path. As per the survey, 41% of Indian respondents said they would be prepared to act unethically to enhance their own career and 44% admitted that they would be unlikely to report fraud, bribery and corruption concerns if it could hamper their future career development within the company. To curb such situations, organizations as well as their boards should take steps to promote the right tone at the top, communicate the company’s code of conduct and code of ethics and, at the same time, adopt a zero-tolerance policy in case of non-compliance. This would steer the younger workforce toward making ethical choices and strengthening their moral compass.

Leveraging technology to mitigate cyber risks:
An organization’s critical data and digital assets are at risk today more than ever before. The risks may include insider threats, which refer to an employee (willingly or unwillingly) jeopardizing the company or personal data. External attacks includes those by hacktivists, organized crime groups and terrorist groups. Recently, global enterprises and nations were brought to a standstill by a massive ransomware attack, a malware called “WannaCry.” It is being touted as “one of the largest ever cyber-attacks” and according to media reports has affected over 200,000 computer systems worldwide[3]. Increasing vulnerabilities have pushed cyber at the forefront of the boardroom agenda, and accordingly 72% of India respondents to the survey considered cyber-attacks to pose a high risk to companies similar to their own. Therefore, organizations and their boards should increase investments in cybersecurity, strengthen incidents response strategies and educate employees. Losses due to cyber breaches will only intensify in the future, and building robust cyber diagnostic programs, providing a remediation approach and cyber-threat intelligence are crucial.

Conclusion
The risks around fraud, bribery, corruption and cybercrime will continue to rise, and resilient organizations will have to keep pace with the disruptive times. The senior management, under the guidance of the board and independent directors, will have to turbocharge compliance, enhance anti-fraud and anti-corruption controls, motivate employees to “do the right thing” and make use of technology to identify and detect misconduct when it is not reported.

6,950
Thank you for your comment, we value your opinion and the time you took to write to us!

Tweets by @forbes_india
Prev
Can Google's clout help get digital payments to those who need it most?
Next
Personalize benefits for greater impact