When will Flipkart wake up to become India's largest media company? 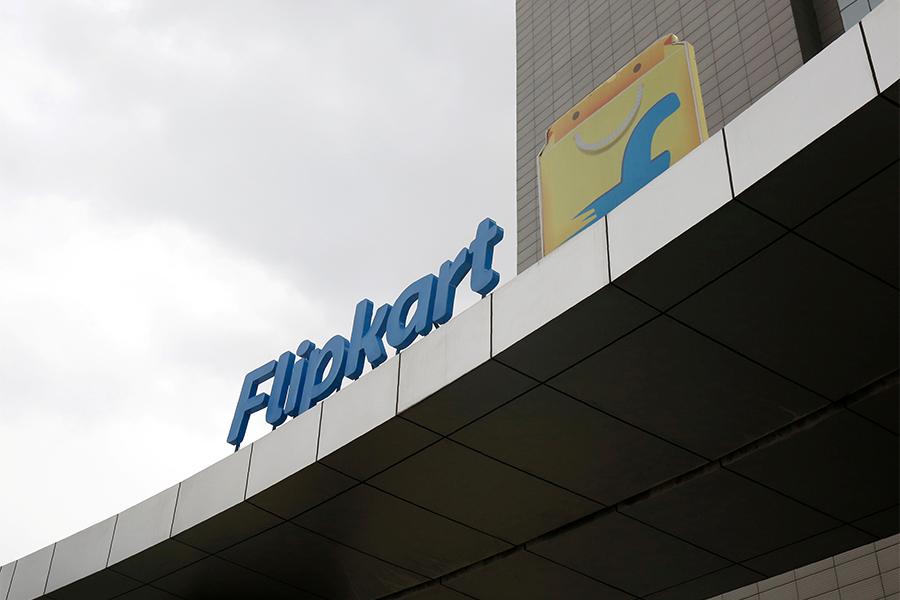 The logo of India's largest e-commerce firm Flipkart is seen on the facade of the company's headquarters in Bengaluru, India July 7, 2017. Abhishek N. Chinnappa/ REUTERS

The media industry is at an inflection point worldwide. It is one of the world’s most exciting and potentially most profitable and influence-bearing industries to be in. No wonder two of the five most valuable companies in the world – Google and Facebook – are both media companies at their core. At the moment, Facebook and Google have a clear duopoly of the digital advertising market with Facebook at 97 percent and Alphabet at 88 percent revenues coming from advertising. The pair’s combined market share is set to hit 60 percent in 2017, according to eMarketer, while Enders Analysis estimates they accounted for 89 percent of the growth last year.

And yet, back home, Flipkart seems to be in an utter state of slumber despite sitting on a goldmine first-party consumer purchase data, something that will be very attractive to brand partners. This is data which reflects actual buying rather than a mere intent to buy. Flipkart’s investment in an ‘Echo’ or an artificial intelligence platform seems to be in the nascent stages unlike ‘Alexa’ from Amazon which suitably positions the Seattle-based company to take on Google in the holy grail of search. Voice will dominate the next era of search. This combined with the fact that in key markets, 50 percent of product searches now originate on Amazon and not Google should be music to the ears of Flipkart.  Amazon has been beefing up its search presence to take on Google and Microsoft.

The Seattle-based company has also invested in ad tools and technology (AAP – Amazon Advertising Platform and Amazon A9) and is building an army of ad sales professionals. Amazon’s demand-side platform (which lets advertisers programmatically bid on ad inventory based on Amazon data) offering DoubleClick as the most used demand-side platform on the market in the US.

Advertising agencies in the US are already establishing dedicated Amazon Practices much like how they developed dedicated Social Media Practices in response to the rise of social media platforms a decade ago. “They’re going to be a force,” says Martin Sorrell, chief executive officer of WPP, who met with Amazon at Cannes labeling Amazon as “the sleeping giant” of online media.

Not only is Amazon competing against digital media companies for ad revenue — they're challenging Hollywood studios for box office dominance, gobbling video distribution deals from cable companies, and launching not one but two social media networks: Spark, a shopping social network, will rival Pinterest's social commerce network; and Anytime, a standalone messaging app, which could rival WeChat, Facebook and Snapchat. And their strategic investments to make money in these areas show no sign of slowing down.

Its investments in original content at $4.5 billion are now only second to Netflix at $6 billion. Amazon Prime is being positioned to become the next hot video and live destination. They've successfully landed content deals with publishers across the globe, including a big deal with Salman Khan here in India. Amazon India also recently participated in the Indian Premiere League (IPL) media rights bidding recently.

What makes them additionally attractive is that the ecommerce giants are in a position to provide ‘brand safe’ environments that won’t inadvertently juxtapose ads for diapers, cell phones, or socks with terrorist videos or fake news stories. Thus, Amazon is a safer environment than social media platforms like Facebook and the user-generated video platforms like YouTube. The ecommerce-to-web services company has also met with several technology companies regarding how to prevent inappropriate content from appearing next to ads, an issue called content adjacency. This was brought into the spotlight when several ads on YouTube and on other Google-owned platforms were seen running next to neo-Nazi and jihadist content earlier this year.

To be sure, Amazon’s revenues till date from advertising get listed under ‘others’ category which is currently pegged at less than 1 percent of its total revenues. At projected sub-3 billion revenues from advertising in 2019, it will be way short of Google’s $96 billion by the year 2019. Market watchers, however, believe that Amazon has proven time and again on its ability to deliver.

As an online behemoth in the Indian market, Flipkart will do well to become the game-changer – the next big thing to watch out for. Flipkart is not only a platform for ecommerce, it is a huge research environment with its insightful first-party data on user purchases and behaviour. It can marry this data with its ecommerce platform to serve ads that translate into real sales.

Shareholders are right to believe in Flipkart’s potential. It sits on the opportunity of becoming India’s biggest mesdia company lest its first-mover advantage and early lead against Amazon in the India market goes to Amazon India to claim the spot.

Flipkart is looked up at for what it has done in the Indian market till date. It knows the power its data can give it. As it stands, dominating the media business needs to become its priority to make Google and Facebook sit up and take notice. This is what will make Flipkart a truly extraordinary company.

11,145
Thank you for your comment, we value your opinion and the time you took to write to us!

Tweets by @forbesindia
Prev
Does India Inc really care about CSR?
Next
High growth segments of the delicious Indian food and beverage industry