Social intelligence is the key indicator of success in people-facing roles, and engages multiple intelligences that people use in their daily lives 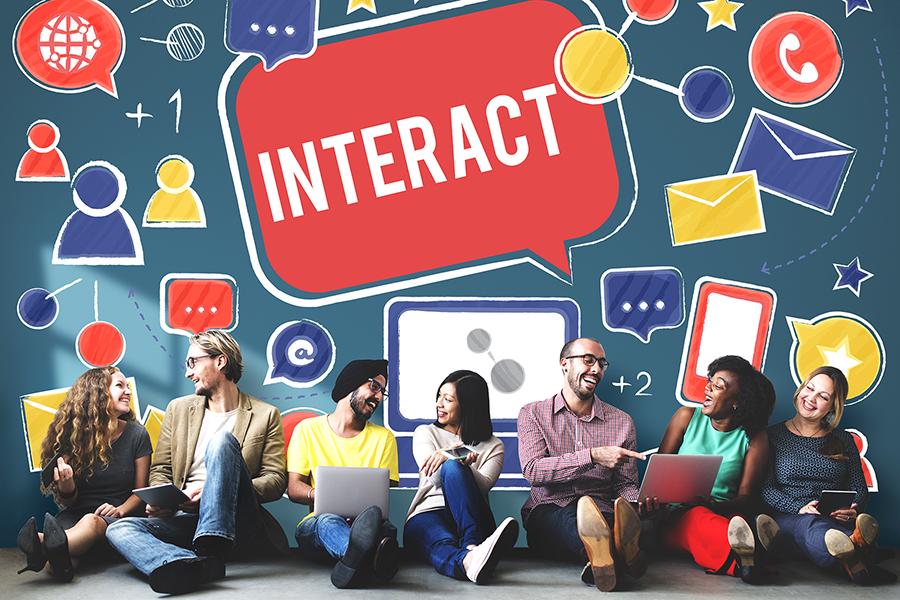 Dale Carnegie once famously stated, ‘You can make more friends in two months by becoming interested in other people than you can in two years by trying to get people interested in you’.

When behaviour scientists and psychologists did a close study of the brain while people interacted with each other, they discovered fascinating things. They found that not only are human beings inherently social creatures, their behaviours and personalities are greatly shaped by their social interactions. The latter not only determine their relationships with their families and friends but also with their colleagues.

There is an increased complexity in doing business in our day and age, which stems from the changes in both the business environment and the difference in the talent profile entering the job market. There is an increased number of mergers, a higher use of technology as a base for decision making purposes, and we also see companies operating across geographical borders more than we have ever seen before… this is just to name a few of the complexities which have gained importance in business and that have been driving growth for organisations.

Such changes require a different skill set; the ability to work in teams to maximise on a pool of talents, the ability to analyse data for improved creative intelligence, or possibly to best manage change. That explains why, when it comes to upskilling for the future, there is considerable focus on “essential” skills such as social intelligence.

Social Intelligence is a set of ‘multiple intelligences’ that people use in their daily lives, while interacting with others. More specifically, social intelligence is the ability to understand and navigate social contexts and use them to influence others to one’s opinion or benefit. Yet, talents are groomed throughout their schooling years to be individual contributors and they are evaluated on their individual performance when they join companies. This limits the maturity of the social intelligence skills, which are key for individuals to learn from each other and to have the mental flexibility needed for today’s job market, an AI (artificial intelligence)-powered world.

A Dale Carnegie Survey revealed that people find social skills like communication, creativity and critical thinking much more valuable in the face of rapid technological change than hard or STEM skills (73 percent vs. 27 percent). Moreover, 68 percent of respondents said that getting additional training in soft skills like people skills would be very or extremely important to avoid losing their job, given advancements in AI in the workplace. Unlike IQ, which has strong roots in our genetical make-up, social intelligence can be learned and imbibed. Through practice, we can evolve what we sense about others and more importantly, how we process that information in social situations.

Social Intelligence is the key indicator of success in people-facing roles. In leaders especially, it is the deciding factor as good leadership is the ability to foster positive emotions in people whose effort you wish to solicit. In fact, studies have shown how followers tend to mirror the behaviours and actions of leaders. So, when leaders are socially amiable and friendly with their teams, they are more likely to inspire higher performance in them compared to other leaders who are task-oriented, introverted and inflexible.

According to the Dale Carnegie whitepaper on Organisational Agility, a company’s ability to be agile in face of dynamic situations will depend heavily on the quality of its human skills and capabilities, including social intelligence. People with strong social intelligence can connect with others, build trusting relationships and navigate complex social environments. They have the ability to influence colleagues and get people to cooperate. Their behaviours create an environment of psychological safety that supports appropriate risk-taking and encourages all team members to contribute ideas and share perspectives. These skills are essential for agile organisations trying to innovate and make informed assessments of which new ideas have the best chance of success.

Although learnable and indispensable, social intelligence is a skill that has eluded many. The fact is that there’s only one effective manner to develop social intelligence, and that is through the hard work of actually changing hard wired, non-efficient behaviour. Consistent, mindful practice driven by training, coaching or mentoring is an effective way to change social behaviours in a truly genuine and sustainable manner.

For a more harmonious relationship between humans and machines, it is essential that the workforce develops skills like leadership, empathy, communication and creativity that are unique to humans and can’t be easily replicated by machines. Social skills enable organisations to transform nimbly and efficiently, as people become more collaborative, creative at problem solving and are able to innovate to provide their customers with more value.

A clear purpose, combined with leaders who empower and engage their employees in an environment characterised by high social intelligence—that is, one of trust, collaboration and high psychological safety—unleashes people’s inherent creativity to solve problems and create value for customers and the organisation.

2,410
Thank you for your comment, we value your opinion and the time you took to write to us!