Every CEO appreciates someone who can give them the plain truth and full picture, in a world full of 'yes-men' 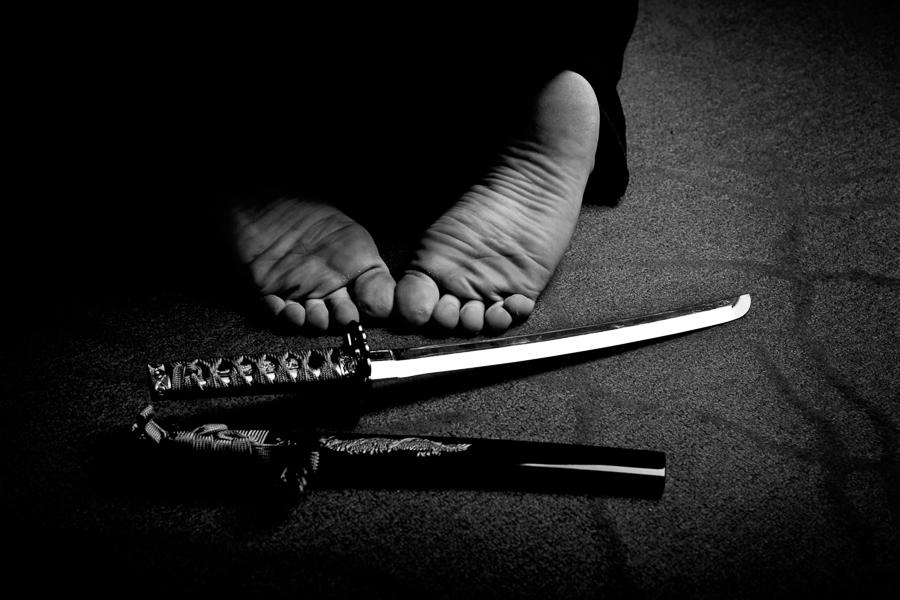 CEOs are in a position of tremendous influence and control. When the CEO likes you, the chances are that you will reap rewards from that relationship. As such, giving bad news or being critical of their thinking is not easy. If you were in the CEO's seat, you would realise how much misinformation is fed to them, either with vested interests or out of fear.

The former Prime Minister of India Indira Gandhi lost the 1977 election and went to jail, oblivious that she inadvertently led the forced vasectomy of 7.8 million people. Bay of pigs incident in early 1961 is a testament to the silent voices that were equally responsible for a failed attempt to topple Fidel Castro, along with losing thousands of lives. Martin Winterkorn, the CEO of Volkswagen, claimed ignorance of the manipulated emissions for over 10 million vehicles. He may or may not not be telling the truth, but there are many similar stories of death by ignorance that will resonate with many CEOs.

There is a myriad of personalities in the top spots of companies; for some, a fear of truth-telling may be justified. Yet, perspectives that are emergent, authentic, and substantive are still incredibly well regarded by most CEOs of lasting stature. They can not afford blind spots. Leadership today, more than ever before, is in the middle of a VUCA revolution: Volatility, Uncertainty, Complexity and Ambiguity. It is the worst of times to be blindsided. Yet, recent research from Fierce Conversation released last year finds that 63 percent of employees chose not to share a concern or provide negative feedback at work, and 80 percent think it is better just to get along. Any leader needs to feel threatened by this research. It is almost akin to saying that you have an 80 percent blockage in your arteries.

The SageIn ancient India, it was common for Kings to have access to a sage on the outskirts of the city, a renunciate who spoke truth to the King. He would also be a wise man whose understanding of the world and human nature would be profound. They had little to gain from the King and did not value any worldly possessions. However, as an advisor, you are most likely not a sage in the jungles of anywhere. So, why would a CEO trust you?

Purveyor of TruthSeveral characteristics must be established for that to happen. But before you can become a purveyor of truth, you must become a seeker of truth.

Seeker of TruthIt would help if you established a reputation for your deep understanding of relevant issues, ideally as a specialist and a generalist advisor. This is not hard. It is a matter of three things: Time, effort—and well—true wisdom.

First, you must acquire knowledge that this comes from learning and experience, but, more importantly, from establishing a calm, dependable mind that is in control and is deliberate. Reputation for asking questions and sharing answers is vital. In the age of ubiquitous media, this is not hard. A study of yoga and meditation goes a long way both in becoming and sharing calmness of the mind.

Platter of TruthThe ability to be brutally honest at all times without weaseling is uncommon for leaders to find. As an advisor, one needs to develop that kind of reputation. Persistence without interest or agenda is the other trait that must become apparent. Your actions can not be tarnished by the fear of the CEO or losing a client, or your greed for fame or fortune.

Server of TruthIn the old times, the sage did not also have to be a samurai. But in serving truth, nothing will build your credibility more than when you are willing to put your head on the block for the one you serve. No matter what, service of truth needs a warrior's courage, like the notion of the Samurai.

When such is your code of conduct, you will make a great CEO advisor: One of a samurai-sage. Every CEO seeks them out, even if they do not know what they are looking for. In the end, they do not care how much you know, until they know how much you care.

2,967
Thank you for your comment, we value your opinion and the time you took to write to us!