Indian carriers say lowering fares any more is impossible. We’ve been hearing this for a long time. Earlier it was only Jet Airways and Indian Airlines that said it, they are now joined by IndiGo 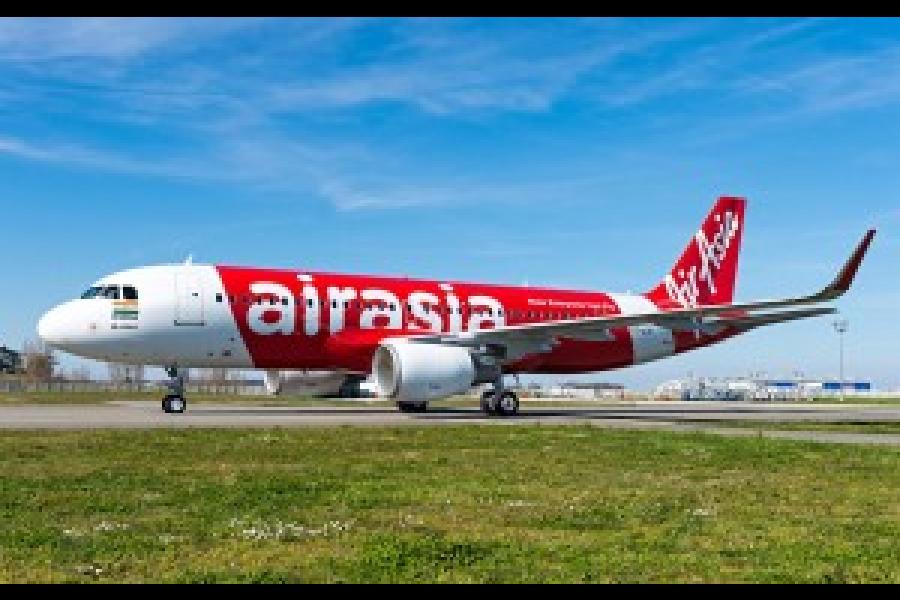 AirAsia India being cleared to fly is great news for the Indian traveler. A decade ago Capt Gopinath started Air Deccan in what has remained the most underserved airline market in the world. Despite the LCC (low cost carrier) boom that followed, not a single classical LCC operates here yet. Of the four LCCs IndiGo, Jet Konnect, SpiceJet and Go Air, that are most active in the domestic market, not one is a textbook low-cost case.

Actually, very few around the world are. Since the LCC model took the world by storm, it has evolved in many ways. Studies show that more than half of the 80 odd LCCs in the world now have shifted to a hybrid mode, offering 'few frills' instead of 'no frills' and 'lower fares' instead of 'lowest fares'. Large LCCs that opted for a hybrid model like easyJet, Vueling (Spain) and Virgin Australia lead the way, innovating continuously to stay competitive.

Yet, adherents to the true faith remain. And they are as profitable as ever. The "pure" LCC model was all about focusing on cutting costs. This has allowed airlines like RyanAir and AirAsia Bhd to charge significantly lower fares than competition and to make dramatic gains in market share. Both these carriers are among the most profitable in the world, with the best margins to boot. Very few airlines have been able to find the holy grail, and more than some have died trying.

In most cases, full service airlines and LCCs have learnt from each other and in many cases segued into each other. Closer home, network carriers like Jet Airways, have adopted elements of the LCC model, particularly on domestic routes, while LCCs like IndiGo started to add features on top of the basic 'no-frills' offer and focus on business fliers who are willing to pay more.

AirAsia India comes into the market with a completely different model, says CEO Mittu Chandilya, who we've been tracking since he took over in India. He promises that fares will be about 30% lower and says he will rock the market with promotions. AirAsia India will start with three planes, and hopes to scale up to a fleet of eight by end of the year, he tells us. Mittu says the airline will work on the tried and tested model, but localised for India. A few features that helped its parent become such a spectacular success are -

#Point-to-Point services- with no interline agreements

#No (free) frills- Actually nothing free other than access to toilets

Indian carriers say lowering fares any more is impossible. We’ve been hearing this for a long time. Earlier it was Jet Airways and Indian Airlines that said it, they are now joined by IndiGo. The argument is that everyone has the same operating costs. Fares of the network airlines and the LCCs in India, have been moving in tandem for many years now. Very few new travelers are taking to the skies. Fares, particularly during peak season are still high. There is little to differentiate between the full service and low cost airlines. In the economy class, both offer similar comforts in terms of seat pitch and most importantly similar fares. Tony Fernandes has proved this sort of thinking wrong in Kuala Lumpur. Let’s hope he can make it work in India. More power to his elbow!

And Subramaniam Swamy please lay off the airline business and turn your attention elsewhere.

10,100
Thank you for your comment, we value your opinion and the time you took to write to us!

Tweets by @forbesindia
Prev
Fabindia's William Bissell is turning more of an angel investor
Next
Far from sacking him, Raghuram Rajan is the man the new govt will need the most