Fear of failure, overthinking and being ultra-aware of stereotypes are some of the biggest roadblocks in women’s climb towards the notorious ceiling

Shipra Biswas Bhattacharyya is a Partner at Kearney 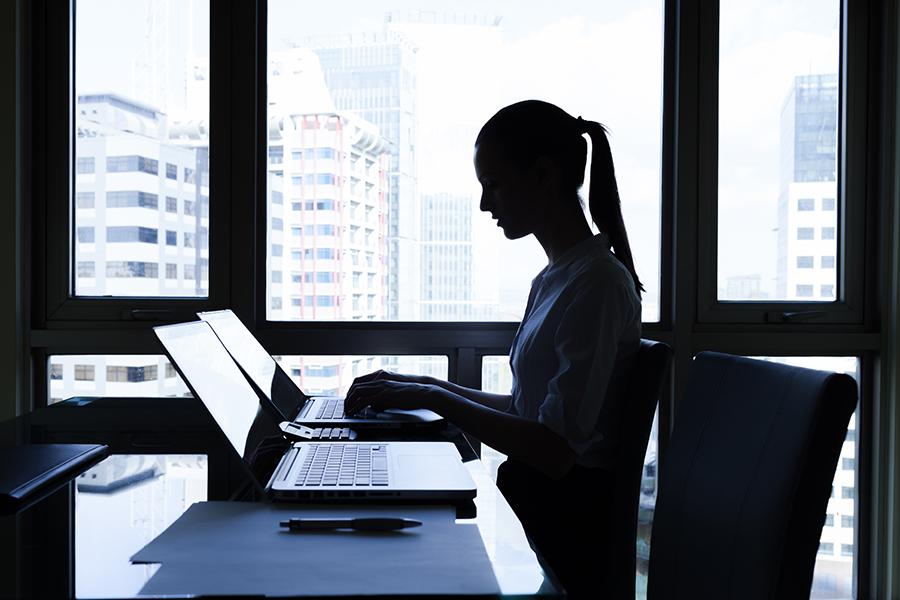 A recent article by one of my male colleagues at Kearney “Why we men fail” hit many chords. It brought to the fore the fallacies of societal construct and conditioning of many generations, and got me thinking about the other side of the story, “Why do women seldom succeed?” to answer this question, here’s an anthology of three short tales.

Tale 1: As a senior and reasonably successful woman in a progressive organisation, I often wonder if providing “women-friendly” opportunities, and recognising distinct challenges is enough. These initiatives, often, only scrape the bottom layer of a deep-rooted problem. They certainly let women folks survive, but do not necessarily help them succeed. In a recent, thoughtfully carved, initiative at my firm, senior women along with male allies met to discuss what’s working and what’s bothering us. Someone pointed out how junior women managers in a certain office were consistently scoring low in communication skills in their performance evaluations.

And so, most male affinity members in the room almost instantly, and benevolently, raised their hands to offer a solution—let’s invest in our women, get professional trainers. Interestingly, not one person challenged the way the performance was evaluated. Like Martin called out in his article, when most of us paint a mental picture of an ideal manager, the majority paint a picture of a man. So, when a manager communicates in a different style from what one has witnessed over years, it’s thought of as different. This is the biggest impediment to our success—unconscious bias due to years of societal conditioning.

Tale 2: Flashback circa 2006: I, an erstwhile software engineer, made it a prestigious institute of management. I loved micro-economics, and in over-confidence, attempted all questions in a paper that had negative marking—a bad move. And that’s how, dear readers, I got my life’s first ‘F’. So, what did I do about it? I wanted to drop the subject right away, one that I had loved studying up until a day ago. But I wasn’t allowed to, so I just dreaded that subject forever, so much so that I barely scraped through that first year.

In contrast, one of my male buddies went through the same experience in the first test. You know what he did post his unsightly grade? He threw a fun failure party! Because, what doesn’t break you, only makes you stronger. Curious, why we behaved so differently?  Turns out most women are super afraid of failure. When they do fail, women have this innate fear of being judged more harshly than their male counterparts. We get discouraged very easily, and a part of it can be attributed to the fact that we are made aware of negative stereotypes about our gender from very early on, and hence, become twitchier about failing and proving those stereotypes right.

Tale 3: Almost ten years after that epic fail day, I scored big—I gave birth to my sweet child, and just a couple of weeks before that, got promoted to a leadership role. I was ecstatic and extremely grateful that my firm did not put my upcoming maternity break in the way of my selection.

On the other hand, my husband, who also got a career boost around the same time,  treated his success as business as usual. I found myself even wondering if this promotion was an act of compassion, instead of owning it as something I deserved. We women tend to overthink, are over-critical and undermining of our own self-worth.

True that there’s immense unconscious and conscious bias that runs across organisations, and within individuals. It's bad to not recognise them, and worse is to not course-correct the behavior once you have. Fear of failure, overthinking and being ultra-aware of stereotypes are some of the biggest roadblocks in women’s climb towards the notorious ceiling. Success will look distant to women colleagues until we act on our inherent biases and fears, and consciously move away from years of social conditioning. Here’s to fighting our inner demons. Cheers to more failures, followed by many more successes.

The author is a Principal and Lead, India Chapter of Women's Consulting Network, Kearney India.

4,256
Thank you for your comment, we value your opinion and the time you took to write to us!