Will provisioning for impairment increase for banks in Ind AS? 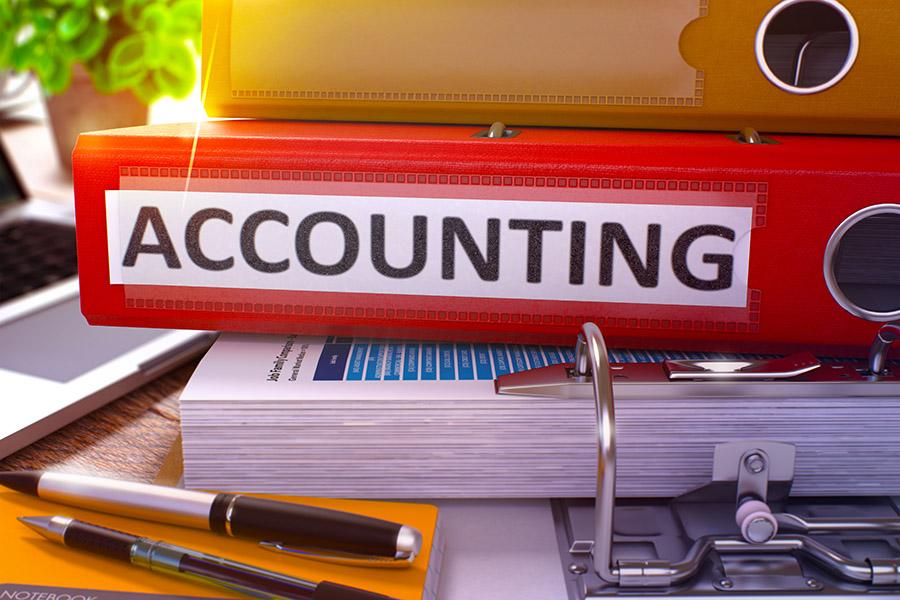 Banks in the country would be adopting Ind AS from April 1, 2018. The loan loss provisioning as required by Ind AS 109 is expected to have a significant impact on the financial statement of banks. At present, banks compute the loan loss provisions on their loan portfolios based on the guidelines issued by the Reserve Bank of India (RBI). The guidelines prescribe a percentage-based provisioning methodology after an asset is overdue for a minimum number of days. However, under Ind AS 109, impairment provisions need to be computed based on the expected credit loss (ECL) methodology by categorising the loans in three stages. Apart from borrower-specific factors, the methodology also considers the forward-looking macro-economic factors that have a bearing on the recoverability of the loans.

The requirements under Ind AS are in line with the International Financial Reporting Standards (IFRS) 9. Ind AS bears its genesis to the global financial crisis of 2008, when delayed recognition of credit losses on loans was identified as a weakness in existing global accounting standards.

The provisions computed as per the ECL method are expected to be higher than the provisions required by the percentage-based provisioning norms prescribed by the RBI, primarily due to the following reasons: 1.    The existing provisioning required by the RBI was based on the incurred loss model. Provisions were required to be made only when a loan was outstanding for 90 days or more. However, the ECL method would require provisioning on day 1 of the exposure taken by financial institutions. ECL impairment provisions are required to be computed in three stages. The guiding principle of the ECL model is to reflect the general pattern of deterioration or improvement in the credit quality of financial instruments. The amount of ECLs recognised as loss allowance or provision depends on the extent of credit deterioration since initial recognition. Under the general approach, there are two measurement bases:

These differences indicate that the provisioning as per the ECL methodology would be higher, as the probability weighted provisions under stage 1 and state 2 would be generally higher than the standard assets provision (0.4% or 1%) as required by the extant RBI guidelines.
2.    ECL provisions are to be made on the entire exposure, whereas under the existing requirements, provisions are made generally on the outstanding amounts. The exposure at default includes non-fund exposures, unutilised limits etc.
3.    Stage 3 accounts would include all the non-performing accounts and other accounts where the credit quality of the loans has further deteriorated and are very close to a default. Also, as explained earlier, ECL provisions are determined based on the stages in which the loans are categorised. Hence, the effect of staging on lifetime ECL would increase based on the maturity of exposures. As such, in case of two loans that have identical exposure, credit ratings and loss rates of the lifetime ECL provision would be higher for the loan with a longer maturity.
The critical parameters to determine a reasonable ECL provision would be based on methods used to compute exposures, default frequencies, loss rates, collateral values and the actual recoveries done in the past. This would involve historic information, which would serve as an anchor to build the forward looking customer-specific and macroeconomic factors in each of these parameters.

Changes in each of these factors could impact the amount of impairment provision. For example, ignoring the expected fall in exposure due to prepayment of the loan amount would lead to measurement of ECL on the higher side. Similarly, ignoring the drawdowns on the loan facility within the agreed limit on the revolving facility would result in a lower ECL provision. The expected term of exposure needs to be considered for determination of ECL. Hence, it could be either a contractual or a behavioural term based on past experience on pre-payments or extensions on loans.

The impact of impairment provision through ECL would depend on not just the magnitude of exposure of the banks but also the quality of loan assets, credit concentration, quality of historic information of the loan portfolios and macroeconomic variables that create dependencies on the recoverability of the loan.

It can be reasonably assumed that financial institutions that have lower coverage ratios under the existing guidelines would be significantly impacted as compared to banks with higher coverage ratios.

Impact on capital adequacy
4.    The higher provisioning under ECL would directly impact capital adequacy ratios. The extent to which provisions created on loans categorised as stage 1 or stage 2 would be allowed to be treated as tier II capital is still not clear. In case it is not allowed, the entire provisioning would have an impact on the profitability and accordingly on the net worth of the bank.

-    By Charanjit Attra, Partner in an Indian member firm of EY Global

9,907
Thank you for your comment, we value your opinion and the time you took to write to us!

Tweets by @forbesindia
Prev
Innovation redux: The journey from idea to execution
Next
Persuading people: How to convince the followers and the controllers