The shale revolution has changed the energy scenario in the United States from a situation of shortage to that of plenty. The world’s biggest energy consumer may soon become the largest producer of hydrocarbons. In popular perception around the world, the US has kept its beak in the middle-east only for the oil. Billions of dollars have gone into wars and campaigns in the region in the past one decade. The big question being debated by energy and foreign policy experts is- Now that it doesn’t need the oil, will the US still be interested in policing the region to ensure reasonable stability? More importantly, will it continue to pick up the tab for the policing? 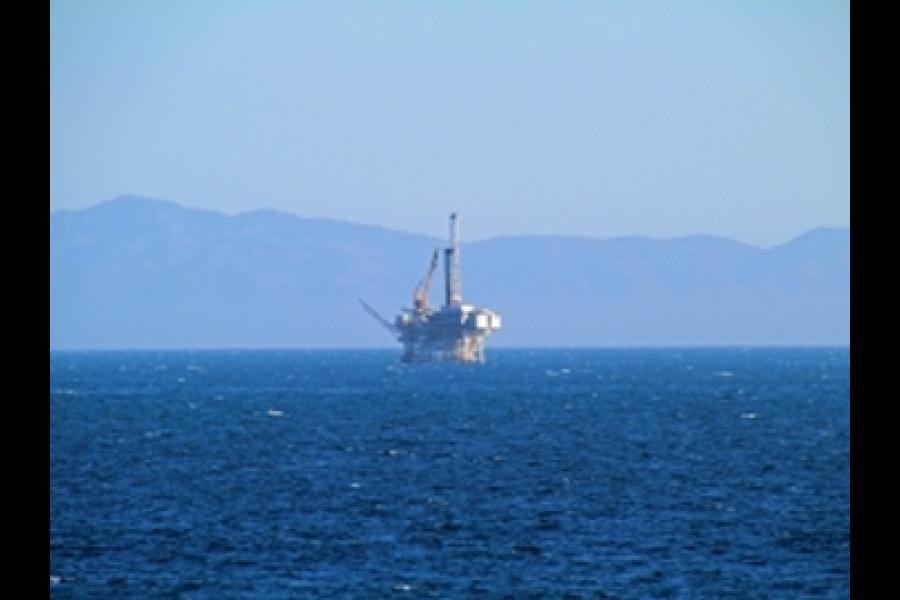 In terms of hunger for energy, India and China are making up for the gap caused by lower US imports. Consumption per capita in both the countries is growing rapidly and China will replace the US as the world’s largest oil importing nation by 2017. BP’s `Energy Outlook 2030’ says India will import 90% of its oil by 2030. Both Asian countries will therefore have much more skin in the game than the United States. Hard line political groups in the US are already saying their country’s military presence in the region is subsidizing the energy security of India and China. As oil from the middle-east starts flowing east rather than west, middle America will see little reason to support the energy security of other countries.

During his visit to Mumbai earlier this year, one of the energy industry’s most popular crystal gazers Christof Ruhl described the renaissance of oil production in North America is one of the most dramatic developments in the global energy landscape. Ruhl is BP’s chief economist and has made a career of looking at trends and predicting the future of petroleum demand-supply. He says the unlocking of massive reserves of 'tight oil' or oil contained in shale formations, growth in biofuels in the US and Brazil, as well as the emergence of Canadian heavy oil have led to the revolution. He predicts that North and South America together are set to overtake the Middle East as the world's largest source of liquid fuels during the current decade and retain that position up to 2030 when he expects the Middle East to catch up again. The speed of these developments, especially in the US and Canada would have been unthinkable only a few years ago. Ruhl also said the shift of US interest away from the middle-east is bound to create a vacuum.

A paper on Shale and Energy Security released by Platts analyst Ross McCracken, last week, addresses some of these issues. McCracken says the effects of the US progress towards self-sufficiency may be overrated. The Washington policy community is keen to challenge the tendency among energy security specialists to see all US foreign relations in terms of energy. The US is not fighting in Afghanistan to secure access to oil and gas, but to contain anti-Western Islamic jihadism, he says. Its close relationship with Israel, is not based on energy. The alliances with Japan and South Korea too are long- standing security guarantees based on mutual political and military objectives. He argues that international relations are much broader than that.

McCracken says trade can also be presented in terms of ‘virtual energy’. When a US consumer unpatriotically buys a Toyota, he is importing gas from Qatar because the car was built using LNG imported by Japan from the Middle East. Similarly, when a Japanese consumer buys a Dodge, he is benefiting from the shale gas boom in the US. This is just another way of saying that the US is part of the world economy. In addition, the US has companies that are global in nature, with substantial investments in assets abroad and these represent US interests, regardless of the level of energy self-sufficiency.

The US gas boom is already impacting global energy relations. The impact will be felt even more keenly when it starts exporting gas- the first LNG exports are expected to start around 2017. The issue of how much gas to export is now being debated in the US senate. India’s ambassador to the US Nirupama Rao has begun lobbying for speeding up of approvals for the gas to come to India. Exporting gas to friendly countries in Europe, as well as India and China is being seen as a new way of extending the US sphere of influence, and cutting the dominance of the middle-east and Russia. Shale has begun replacing oil as the agent of the new great game.

6,120
Thank you for your comment, we value your opinion and the time you took to write to us!