Will you buy the Mahindra Reva e2o?

The new Reva e2o is ready and should be launched in the next month or two. It is a step change over the earlier electric vehicle. The only challenge now is to convince motorheads to go green 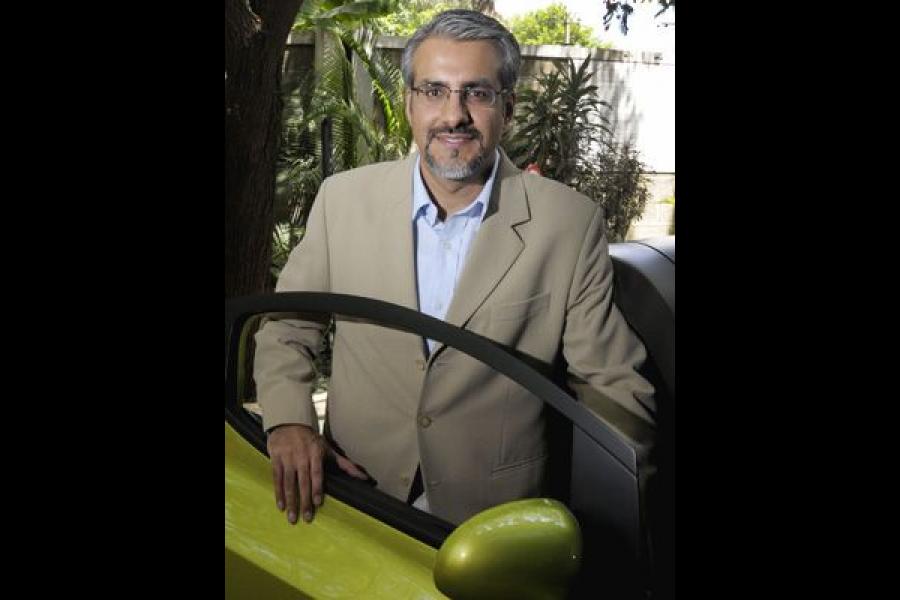 Earlier yesterday, I had a long chat with Chetan Maini, the chief technology & strategy officer at Mahindra Reva. Mr. Maini has been the electric vehicle (EV) evangelist in India for a long, long time. His first attempt at cracking the EV market (way back in 2001) was with the Revai, produced and sold by the Reva Electric Car Company. The Revai didn’t do well. For several reasons: the car was too small even by small car standards (seating of 2 adults and 2 children), practical problems of where to charge the battery, cost of replacing the lead acid battery every 3 odd years, a limited range of 80 kms and poor speed.

In 2010, Mahindra & Mahindra (M&M) bought a controlling stake in Reva. Now over the last two years, Mr. Maini has been busy putting all the technology bits together to launch the second generation of the Revai called the ‘e2o’. The car is ready and should be launched in the next month or two. But the question is; will you buy it? Mahindra Reva is confident that you will. A good way to look at this might be to understand, what has changed in the last decade.

Here’s what I have picked up from my conversation with Mr. Maini.

-99 percent of the customers of the e2o will charge the car at home or work. So the first level of infrastructure to charge the car is already there. Coming home and plugging in the car could be second nature for users

-You care about global warming

-You care about your rising petrol/diesel bills

-Government policy is changing. It recognizes the fact that EVs need to be promoted so it may soon incentivize usage by tax breaks and investments in R&D. The government is working on a policy document called electric mobility 2020 -Compared to the lead acid battery in the Revai, the e2o has a lithium ion battery. This is about four times lighter, about 250 kg in absolute terms. This is a significant reduction in weight which will translate into better power.

-Life span of the lithium ion battery is about three times longer. So earlier if you had issues of replacing the lead acid battery every 3 odd years, in the e2o the battery will last more than five years. Mr. Maini adds, “significantly longer depending on usage”.

-Thanks to the development in battery technology, the e2o will give full power right till the end.

-It will take five hours to completely charge the e2o. The Revai would take eight hours or more.

-Mahindra Reva will work towards building the second level of charging infrastructure. “In malls or where you have seen a lot of communities put it up. Here the policy of the government has a big role.

-The e2o will seat 4 full-grown adults

So will this EV be India's Prius, what do you think?

10,747
Thank you for your comment, we value your opinion and the time you took to write to us!