Fabindia's William Bissell is turning more of an angel investor

The Managing Director of Fabindia has invested $2 million in Foradian Technologies, a provider of enterprise software solutions for the education industry. 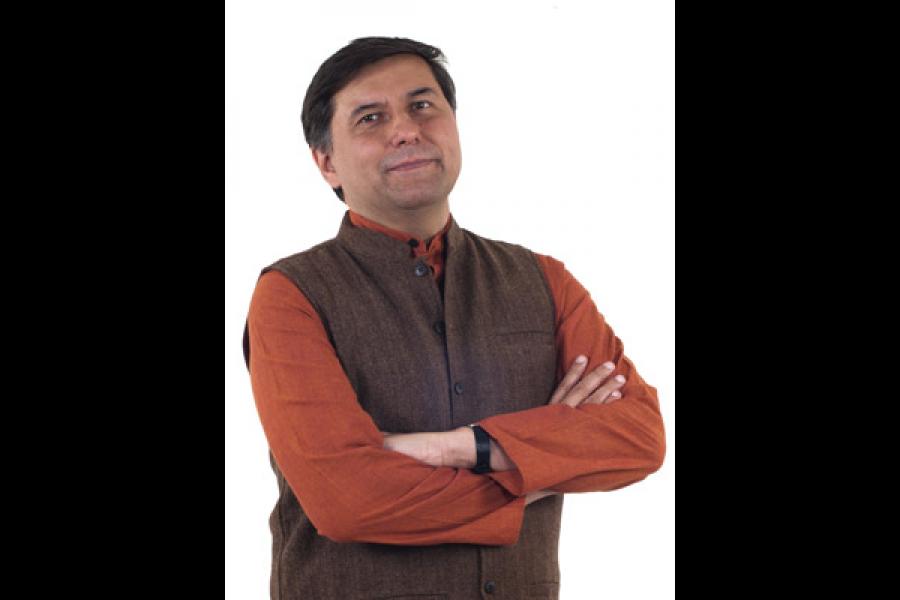 After empowering rural artisans by bringing their products into the mainstream market through the unique business model of Fabindia, William Bissell has now turned into an angel investor.

The Managing Director of Fabindia has invested $2 million in Foradian Technologies, "provider of enterprise software solutions for the education industry." This is the second publicly known investment by Bissell. In September 2013, he had participated in a second round funding of Big Data start up Crayon Data Pte Ltd that raised $1.4 million.

In a press release, Foradian today said it "will use the funds to add more features to its flagship product Fedena and take the product to new markets across the globe." A three year-old product, Fedena is a "multipurpose school and campus management system," and  claims to have presence in more than 40,000 schools and colleges in over 100 countries around the world.

Bissell, who will now get a seat on Foradian's Board, has closely tracked the performance of Fedena, which is used in ‘The Fabindia School’ in Rajasthan. Bissell is the patron of the school. "Fedena is a useful solution that helps integrate all the administrative functions of a school into a single, easy to use software. Fedena also has a unique business model that facilitates usage among elite institutes on the one hand and non-profit organisations," Bissell said in the press release and added: "I see Fedena bringing about a similar revolution in schools and colleges as Tally has in the financial world.”

While Foradian promises to disrupt the traditional management of school, Crayon challenges "the conventional people-led model of analytics," and focuses on sales and marketing solutions primarily for companies in hospitality, finance, retail and technology sectors.

Both of Bissell's investments are interesting start-up stories. Foradian's is a little more romantic having come from a small town. The group of six friends, led by Unni Koroth, Abdulla Hisham, who had studied together in Tulunadu. They founded the company in 2009. Their pilot project was in a school in Kerala and they soon scaled the business. Now their target is ambitious - to reach a billion dollars in revenues by 2020.

Crayon was founded in 2012 by Suresh Shankar - an alumnus of IIM Calcutta. Along with Bissell, Ravi Thakran, CEO of L Capital Asia and head of LVMH Asia Pacific, had also participated in the company's second round of fund raising. L Capital owns 8 per cent stake in Fabindia.

Bissell joins a growing list of entrepreneurs and top executives who are betting on interesting start ups. Three years ago I had written on how Sanjeev Bhikchandani  - founder of Info Edge, which owns Naukri.com and Jeevansathi.com - was now investing and advising other web entrepreneurs. Google India's Managing Director Rajan Anandan is an active angel investor with focus on internet and mobile companies.

While Bissell was not immediately available for comment - and his office at Fabindia didn't have information on his personal investments - I heard that the entrepreneur has invested in two more start ups.This is yet to be confirmed, but surely this is not the last we have heard about William Bissell the angel investor.

31,087
Thank you for your comment, we value your opinion and the time you took to write to us!