Behind the Great Firewall: a Parallel Internet Universe

“What is QQ?” my husband asked his colleague. This happened about a year back when we had just come to China and everything was unfamiliar. We constantly heard about QQ and were curious to know what it was.

“You don’t know QQ?!” his colleague asked rather incredulously.

“No. I have only heard of QQ here in China,” my husband replied.

His colleague was even more stunned. “There is no QQ outside China?!”

Indeed there isn’t. But in China most people are surprised to know that. 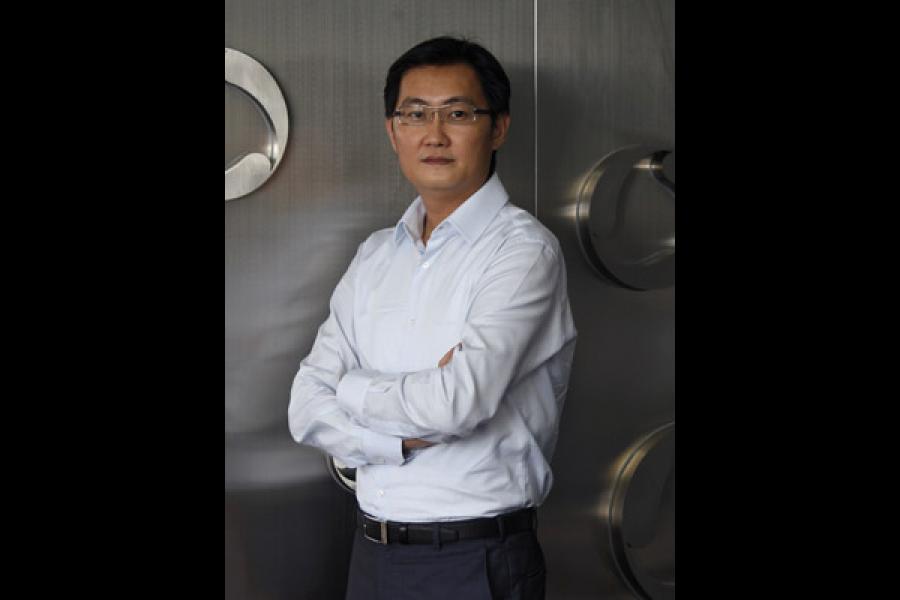 Pony Ma, founder and CEO of Tencent, has created a formidable internet empire in less than 15 years

QQ, for the uninitiated, stands for Tencent QQ, a hugely popular instant messaging service in China. If you are not on QQ, you are not part of the ‘in’ crowd, and my husband and I fall in this hopeless lot.

QQ’s website incidentally is the eighth-most trafficked in the world according to Alexa. That means several things – QQ, a site you had probably never heard of before today, gets more hits than Amazon and Twitter (at least as of now). In fact, if you look closely at Alexa’s list of top 25 sites, you see three Chinese sites up there – search giant Baidu at No. 5, QQ at No 8 and Alibaba-owned e-commerce giant Taobao at No. 11.

Though relatively new, Weixin has been creating waves in China. In a little more than a year of launch, Weixin touched the 100 million users’ mark. Today Weixin stands at 300 million users. (Check out the graphic here to see its growth trajectory.) Though relatively new, Weixin has been creating waves in China. In a little more than a year of launch, Weixin touched the 100 million users’ mark

What’s more Weixin, in its English avatar WeChat, has gone global. The app apparently already has 10 million overseas users. Outside of the Mainland, it is available in South-east Asia, Russia, Turkey, India (it is available in India via a deal with Ibibo, which incidentally Tencent owns 20% of), the Middle East and the US (apart from Chinese and English, it is available in Russian, Spanish, Indonesian, Portuguese, Thai and Vietnamese!). Tencent is now betting big on the US market.

And so just for a lark and to finally dip my toes in the Chinese social media universe, I finally signed up for WeChat some weeks back. I was there not to network, but to see for myself what all the hype was about. Weixin is, in short, several things packed into one nifty app – text messaging, voice chat, and photo and video sharing. And then there are innovative things like the ‘shake’ function – if I ‘shake’ my phone, I will be able to connect with other WeChat users in the vicinity who are shaking their phones at the same time. If I am lonesome and I am looking for someone to chat with, I can use the ‘drift bottle’ function. My phone will find me someone to talk to.

And here’s the point that I am getting at. When you come into China, you kiss Facebook, Twitter and Youtube goodbye. What you don’t realize at that point is that there exists a parallel universe behind the Great Firewall. For Google, there’s Baidu. For Youtube, there’s Youku. For Facebook and Twitter there are numerous social networking and messaging sites.

Some of them may have begun as copycats, but over time, internet companies like Tencent have honed innovation capabilities of their own. Their home ground – with its large internet savvy (and increasingly demanding) user base – has given them ample opportunity to experiment and evolve innovative offerings.

Over time, China’s internet companies have begun to rival Western companies in size and might. It’s only a matter of time before we see truly global Chinese-origin internet brands, and who knows, companies like Tencent and Baidu will lead the way.

5,227
Thank you for your comment, we value your opinion and the time you took to write to us!