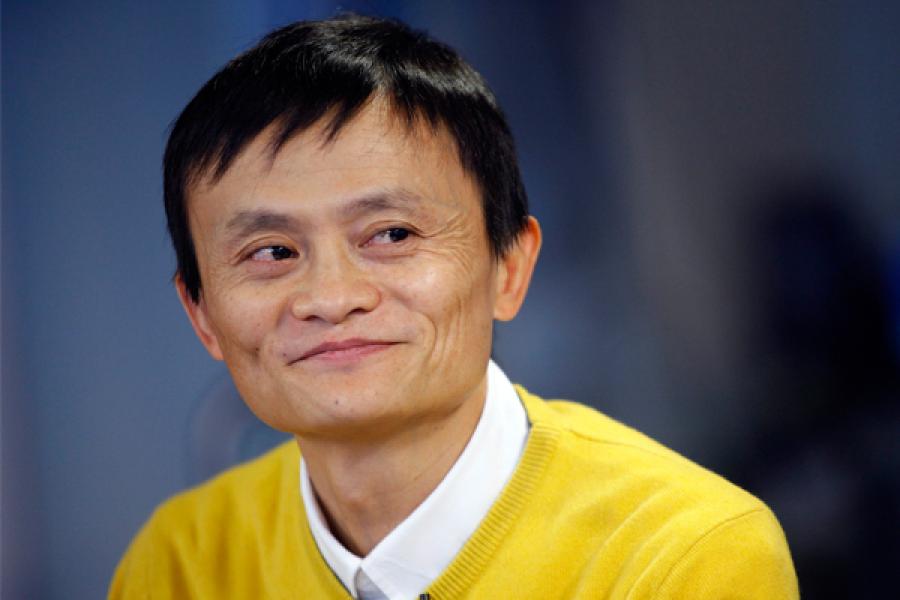 Coming May, Jack Ma, the founder of China’s largest e-commerce company Alibaba, will step down as CEO and take over the role of executive chairman. His announcement came as a surprise for various reasons. One, Alibaba is doing well – the Hangzhou-headquartered company recently upstaged eBay and Amazon to become the world’s largest e-commerce company.

It is unusual for CEOs – in China and outside – to step down from a company at the height of it’s success. Two, Ma has had a stellar run at the company – a former English teacher (and some say a tour guide as well), Ma founded Alibaba in 1999 and made it a formidable giant in a space of 14 years.

I have been in China for a year now, and I have observed a few things about the CEOs I have come across here. One, most CEOs are authoritarian in their style of working, and are far less participative than their Western counterparts. The unspoken rule is the boss is always right and no one has the right to question him.

Two, CEOs (usually founder CEOs) tend to hold on to power longer than they ought to – it is not odd to find an octogenarian in the corner room. And three, founders particularly tend to pass on the baton to someone in the family and not an outsider (true of India too).

And so I was rather surprised to hear of Jack Ma’s decision to step down from the e-commerce powerhouse he founded. What surprised me even more was why Ma decided to step down and his plans for the future.

In an internal email he circulated announcing his decision, he said, “As a founder CEO, stepping down... is a difficult decision. It's not because I wanted to take things easy (though the job of Alibaba CEO is no easy task), it's because I see that Alibaba's young people have better, more brilliant, dreams than mine, and they are more capable of building a future that belongs to them."Ma plans to focus on mentoring now, and enforcing a more democratic style of working at Alibaba. The younger folk, he believes, will hold the key to further innovation at the company, and he is all set to help them get into the groove.There’s Ma. And then there’s Ren Zhengfei, the legendary founder and long-time CEO of telecom major Huawei. Early last year, Ren announced a plan to instill a “rotating CEOs” system at Huawei. His idea was simple: telecom is a fast-changing industry – and in a scenario where the sands are constantly shifting, multiple heads are better than one.

“Due to technological dynamics and market fluctuations, Huawei has adopted a rotating CEO system in which a small group of executives take turns to fulfill CEO duties. Compared to one single CEO who is expected to handle multiple affairs each day, have in-depth insights, and set the right direction, a group of rotating and acting CEOs should be more effective,” Ren said in his 'letter from the CEO'.

Regarding how it would work, here’s what Ren had to say: "Under conventional shareholder capitalism, the Board of Directors (BOD) represents the strength of capital and aims to continuously and effectively increase the value of capital. In consideration of the rights and responsibilities derived from capital as well as the long-term stability of the capital structure, BODs are inclined to be conservative when making decisions as part of corporate governance. The CEO accountability system under the leadership of the BOD is universally applicable. CEOs are a group of moving professional executives who have profound knowledge, a global view, and an open mind while staying abreast of the latest changes to technologies and business. It might be practical for an enterprise that has resources and privileges to select one CEO from among the exceptional individuals to run the company for a long time….

A system of rotating CEOs has its challenges as well – and Ren isn’t oblivious to them. But he feels that the survival in a challenging industry outweighs the associated risks of this new system.

“Today, tides rise and surge; companies are springing up all over the place while others are quickly being swept away. Huawei hasn't found a way to adapt well to a rapidly changing society. Time will tell if the rotating CEO system is the right move or not,” he wrote.

Ren’s approach is interesting – it does away with some of the ills associated with power. If executed in the right earnest, it limits the power of the CEO, breeds accountability, instills customer focus, and also keeps a ready bench of CEOs-in-waiting. It also helps hold on to senior-level talent. But it has its fair share of challenges as well – as he himself admits, “Solidarity may be more of a challenge though.” And then there is Lenovo CEO Yang Yuangqing. Even as American CEOs laugh their way to the bank with multi-million dollar bonuses, last July, Yang gave away $3 million of his bonus to 10,000 front-line employees including receptionists, production-line workers and assistants. Small change, one would say, for someone who make a lot of money anyway. I would argue that it still takes heart to give it away. Writing it TechinAsia, C. Custer, founder and editor of ChinaGeeks.org, said: “The reason I’m so enamored with Yang’s generosity is that China specifically (and more generally the world) needs displays like this to remind people that success is a team sport. It is easy, I think, to get to the top and then convince oneself retroactively that you got there without help. But you didn’t.”All these examples point to a new kind of humility coming into the C-suite – a realization that “I am not the be-all and end-all of the company – others are important too”.

Yang Yuangqing’s generosity made more waves (and garnered more media coverage) globally than in China. Most of the coverage on Jack Ma’s announcement in China hinged on the business aspects of Alibaba.

But the fact remains that Jack Ma, Ren Zhengfei and Yang Yuangqing are the aberration, rather than the rule in China – the majority of Chinese CEOs still belong to the old school. They would rather cling on to power and money than give it away.

Much as these three are marquee names in China, I believe that it will take a lot more to change the thinking of others.

4,817
Thank you for your comment, we value your opinion and the time you took to write to us!

Tweets by @forbesindia
Prev
The curious case of James Bond and Huiyuan Juice
Next
Behind the Great Firewall: a Parallel Internet Universe